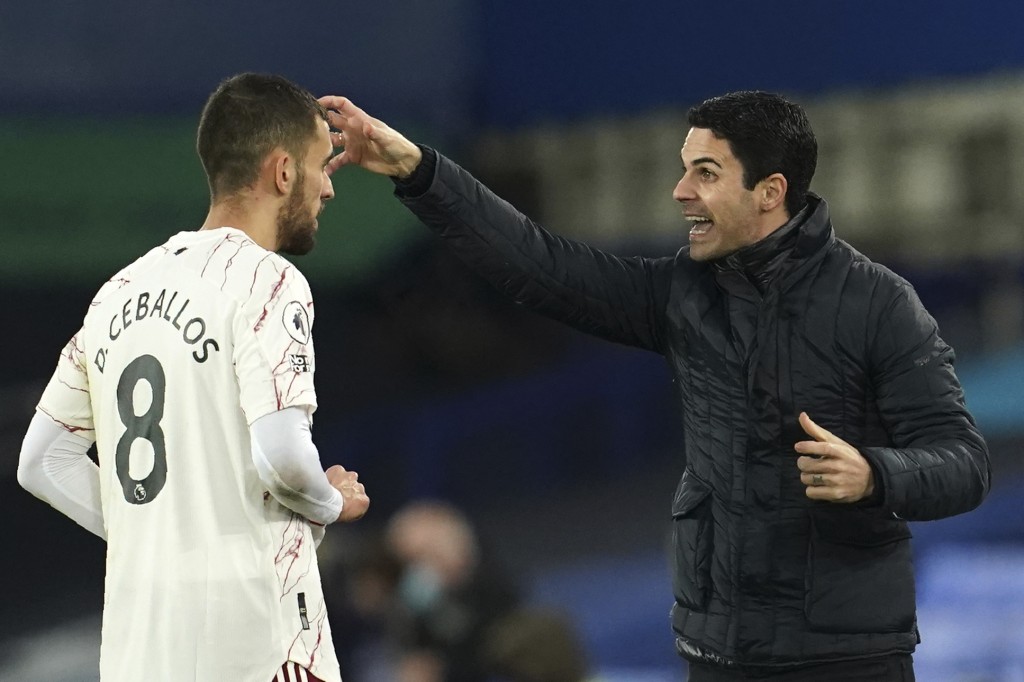 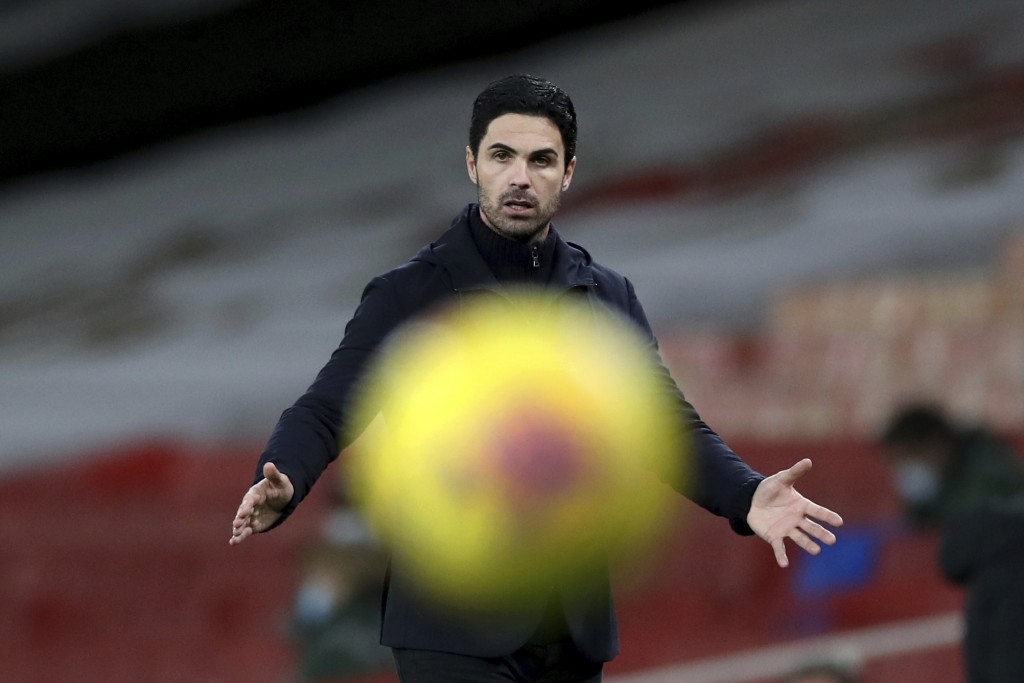 LONDON (AP) — Arsenal manager Mikel Arteta has turned to math and statistics in an attempt to explain the team's poor Premier League form.

The London club lost 2-1 at Everton on Saturday and sits 15th in the standings having not won a league game since Nov. 1.

Data analysis is playing an increasingly important role in soccer, but Arteta's comments may not calm the nerves of Arsenal fans.

Arteta’s side has taken only two points from its last seven games and only the current bottom three have a worse goal return than the 12 managed by Arsenal in its 14 league games so far this season.

Arsenal plays Manchester City in the quarterfinals of the League Cup on Tuesday.