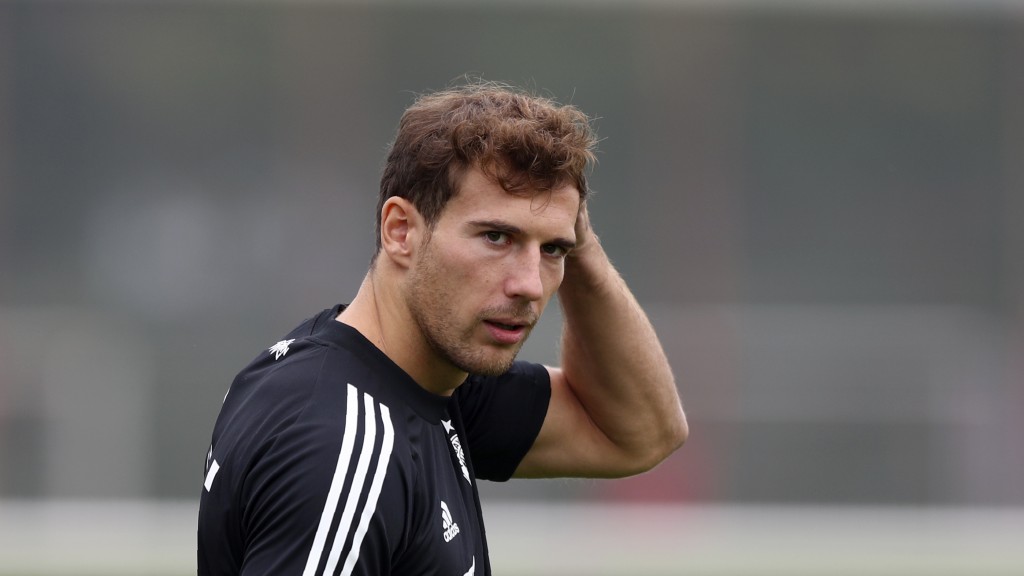 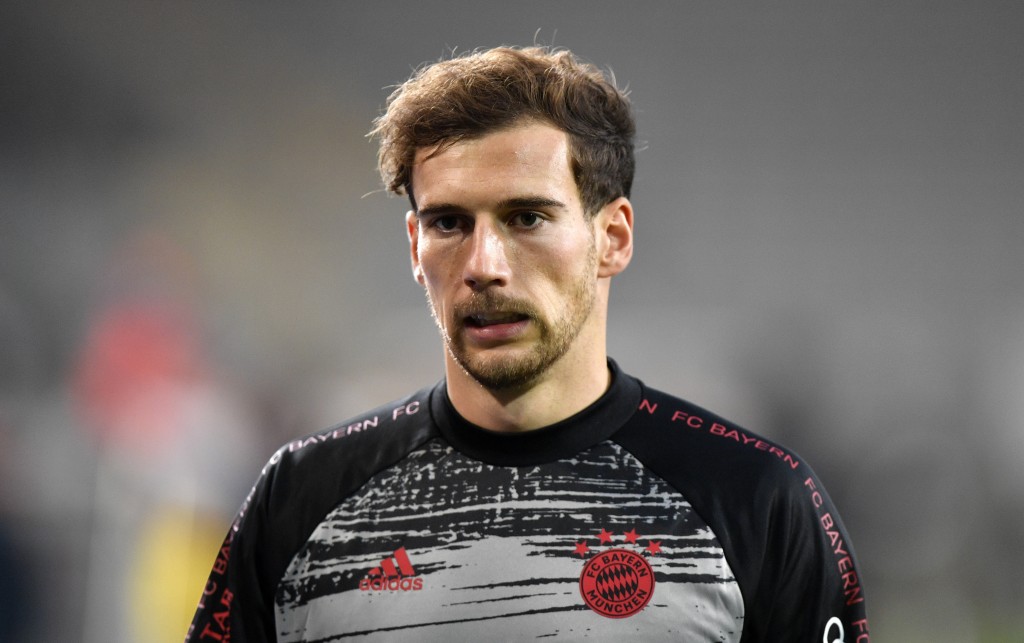 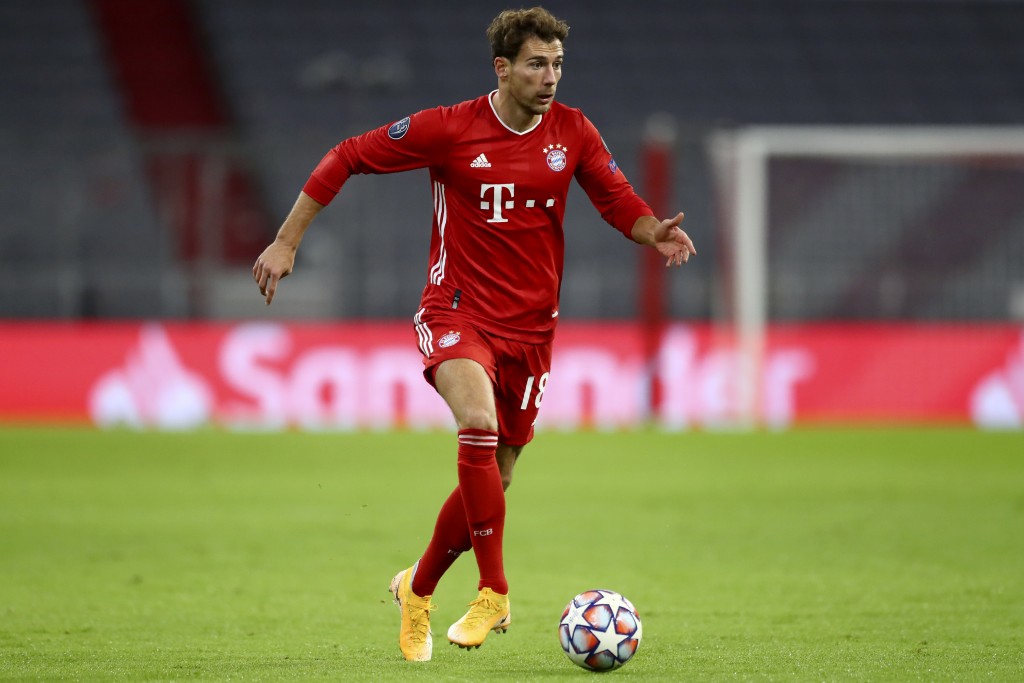 The 25-year-old Bayern Munich player has gained a reputation as an ethical campaigner for taking stands against racism and anti-Semitism.

Now, he's taking aim at the far-right Alternative für Deutschland (Alternative for Germany) political party for its continued opposition to coronavirus restrictions. Infection rates across Germany are higher where the AfD enjoys its biggest support, particularly in the eastern state of Saxony.

“The corona-crisis in particular made it more obvious what kind of party this is. For me it’s no alternative, but a shame for Germany,” Goretzka told the Welt am Sonntag newspaper on Sunday.

“SchandefuerDeutschland” (shame for Germany) was trending on Twitter in Germany late Sunday, likely due to reactions from AfD members such as Malte Kaufmann, who suggested Goretzka should “shut his cheeky mouth and play football.”

By Monday, “Goretzka” was trending, too.

Goretzka told Welt am Sonntag that he had been threatened by AfD supporters for his past political statements.

“But above all there has been a lot more encouragement. You have to fight against this opposition in order to improve something. We have to make it clear to people that we live in a democracy that can’t be destroyed by anything or anyone. Hate comments tend to make me position myself even more clearly,” Goretzka said.

In March, Goretzka and Bayern teammate Joshua Kimmich launched their “We Kick Corona” fundraising campaign to help social and charitable organizations continue their work through the pandemic. They donated 1 million euros ($1.2 million) and encouraged others to contribute more than 5 million euros ($6.1 million) in total.

In August, the fund contributed 75,000 euros ($92,000) to the Auschwitz-Birkenau concentration and extermination camp memorial in Poland. The funds facilitated an exhibition on athletes deported to Auschwitz and an international conference on remembrance, education and dealing with wrongdoing incorporating racism and intolerance today.

Goretzka said at the time that it's "a matter close to our hearts to help ensure that the culture of remembrance is upheld even in the corona pandemic.”

Goretzka had already visited the Dachau concentration camp memorial near Munich in February, posting pictures on social media with the hashtags “NieWider” (never again), and “NeverForget.”

Last month, Goretzka met 99-year-old Holocaust survivor Margot Friedländer in Berlin. Friedländer is the author of a book entitled “Versuche, dein Leben zu machen” (Try to Make Your Life) based on her experiences as a child, when she was arrested while on the run in Berlin and brought to the Theresienstadt concentration camp in what is now the Czech Republic.

“Despite all the suffering she experienced, she has remained such a positive person. She says she loves people,” Goretzka told Welt am Sonntag. “After what Ms. Friedländer lived through, it’s actually unimaginable. She even brought her Jewish star (yellow badge) along. These are moments that you literally freeze.”

Goretzka said Friedländer told him as he was leaving that “we have to be the ones to make sure that something like this never happens again. That’s her mission, that’s why she fights every day.”