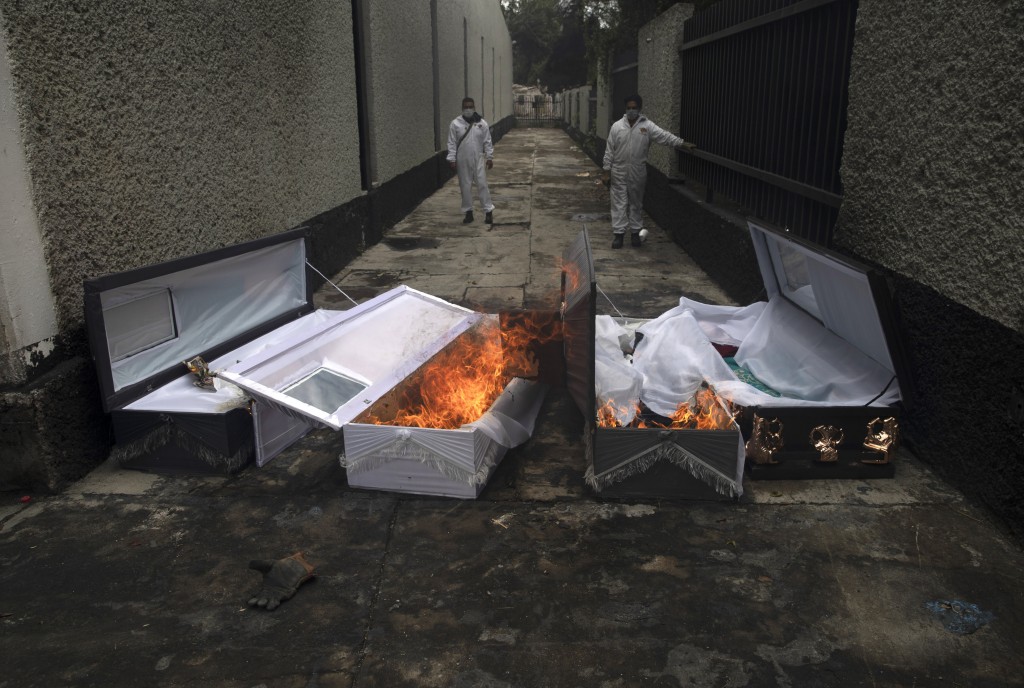 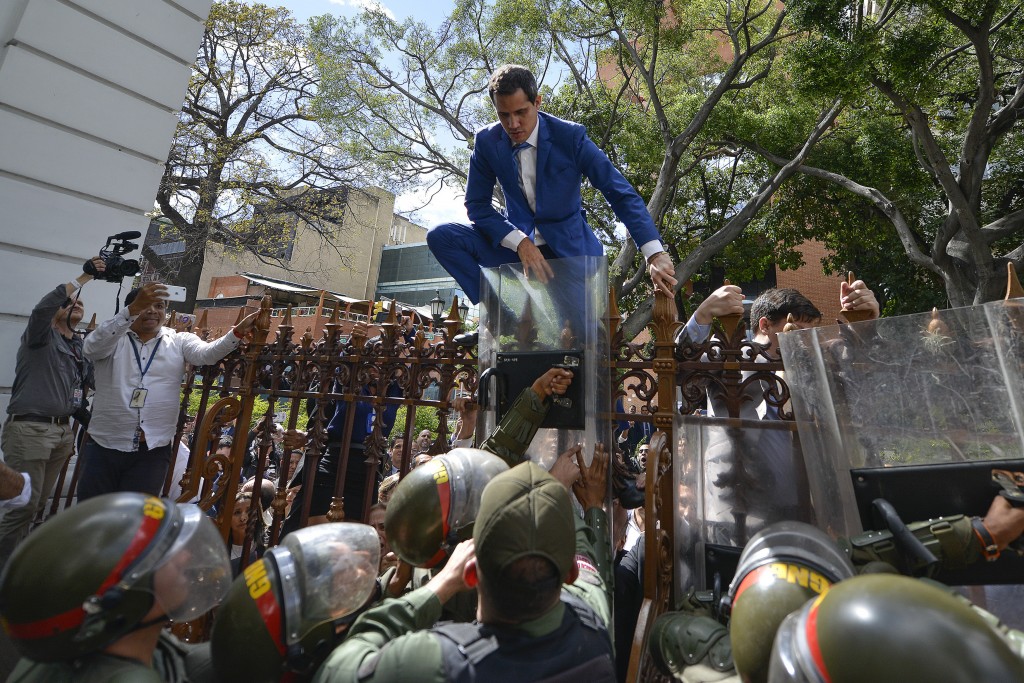 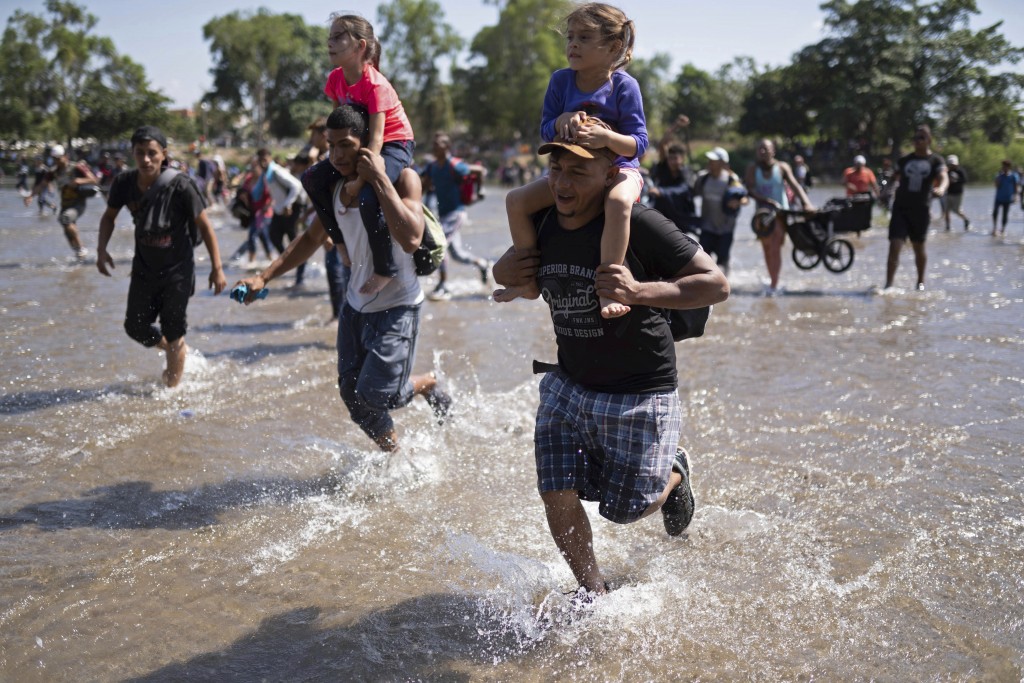 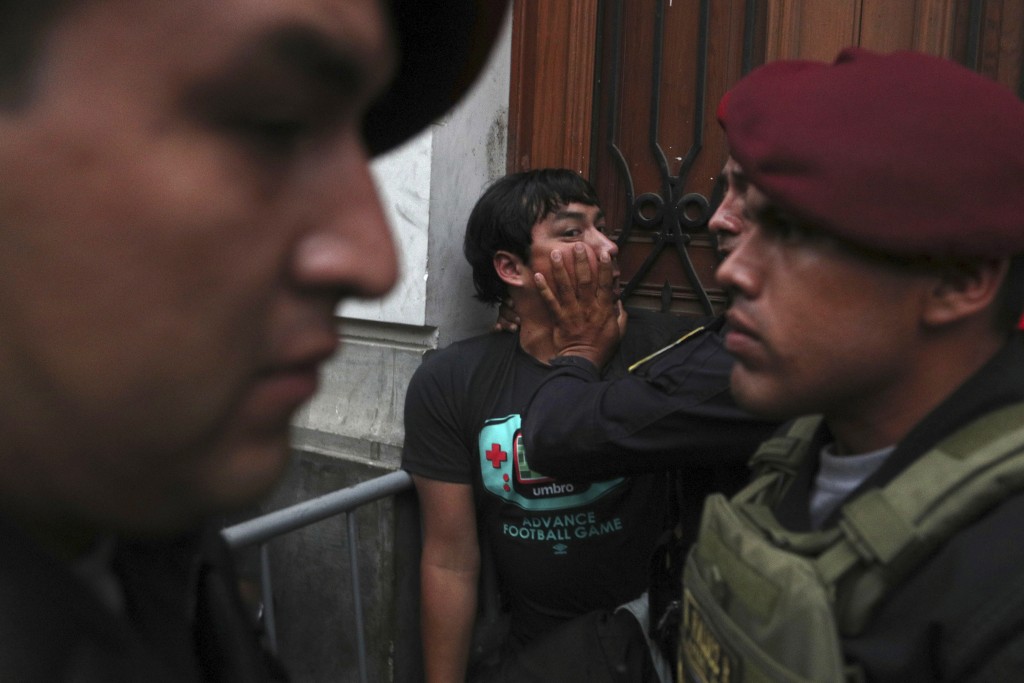 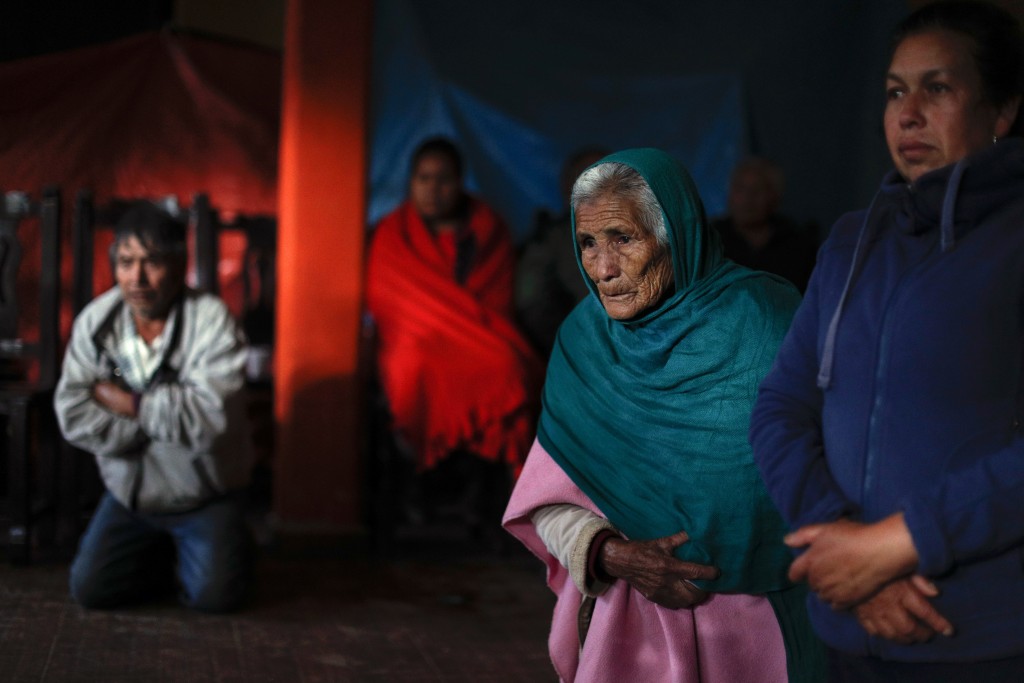 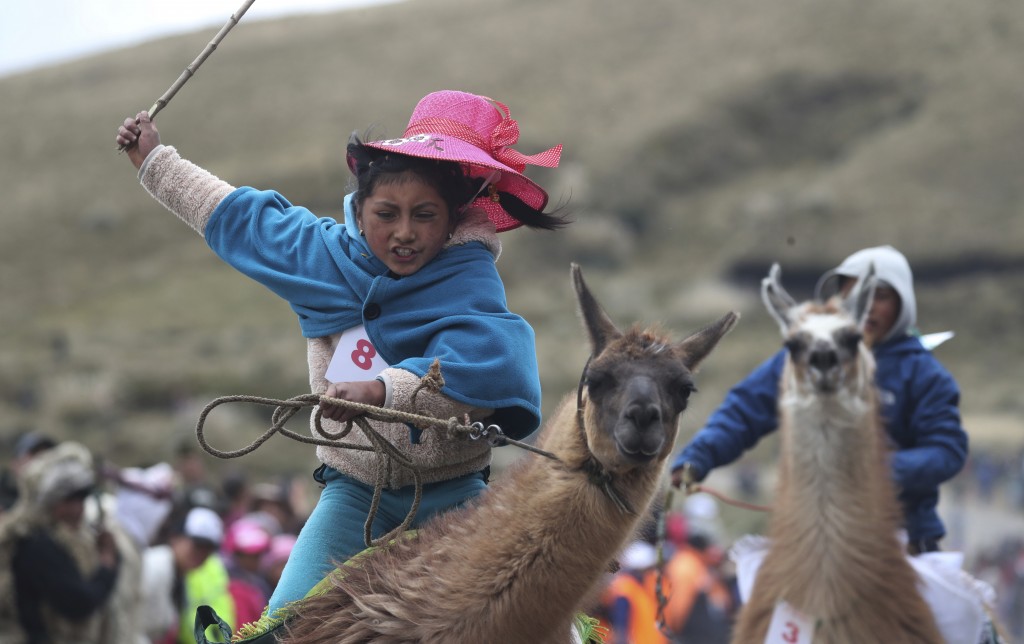 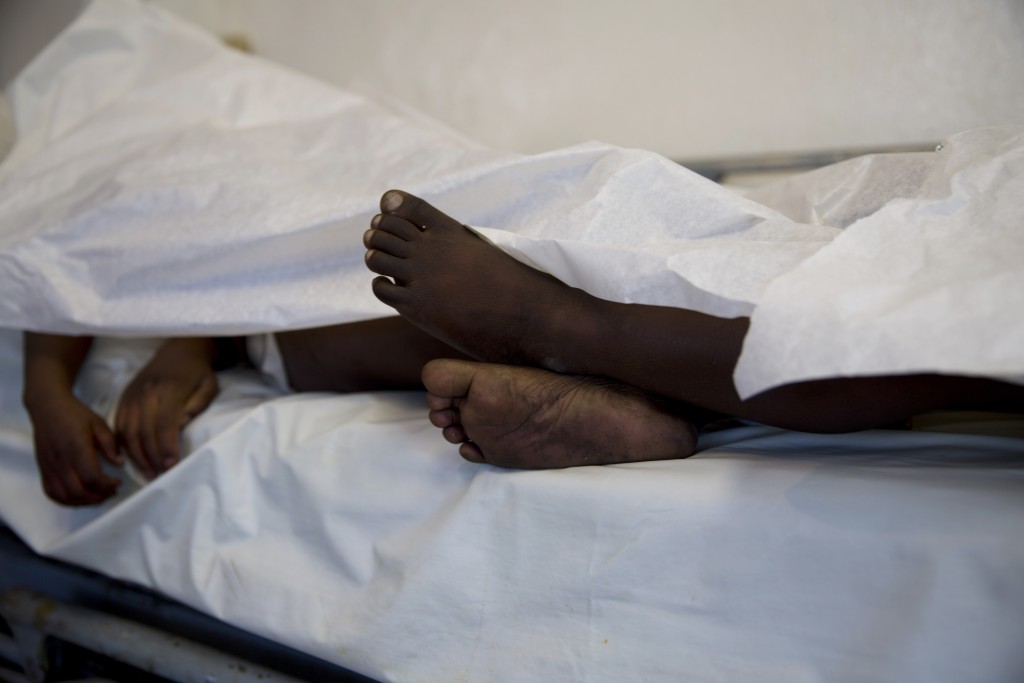 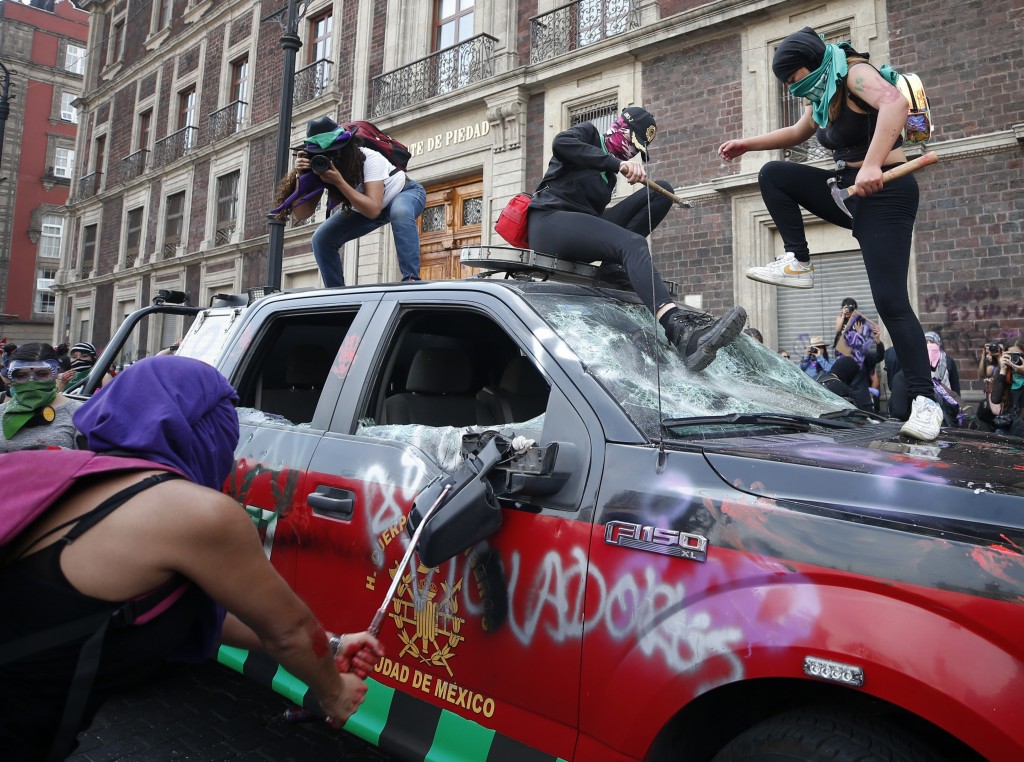 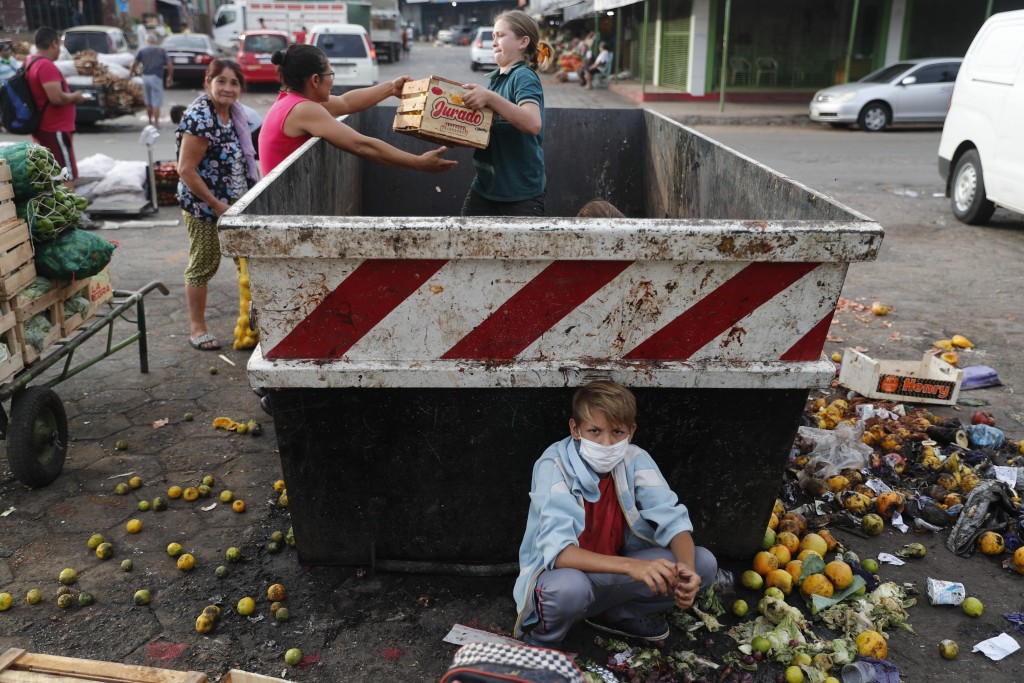 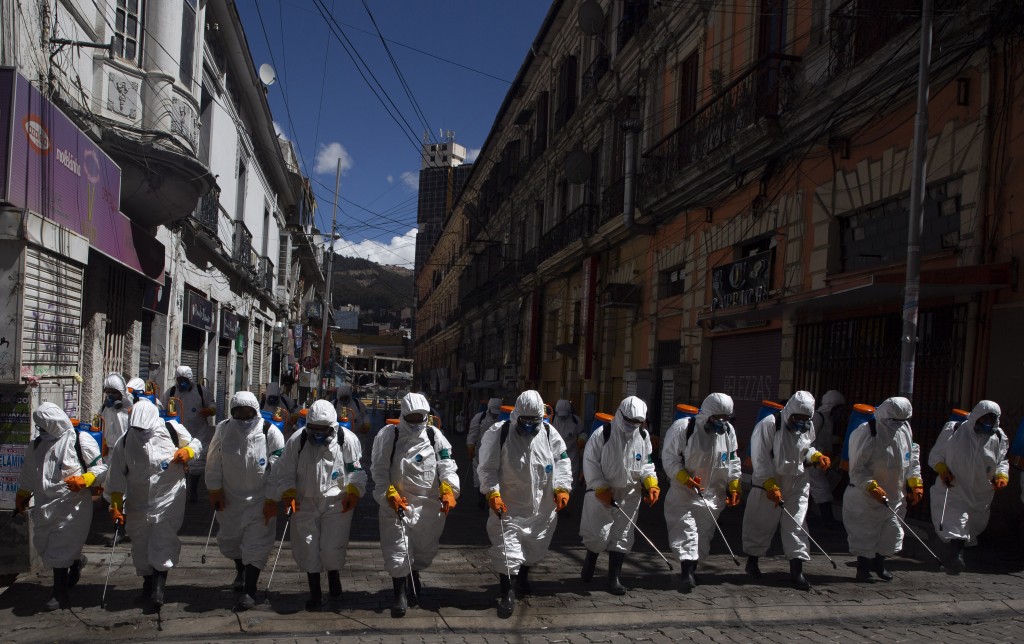 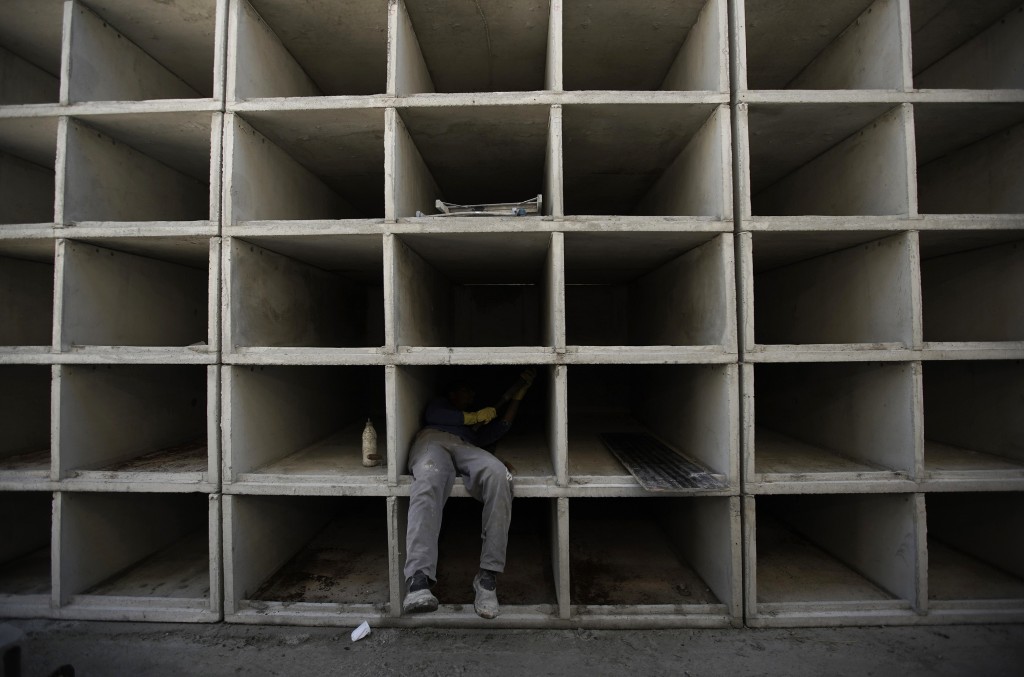 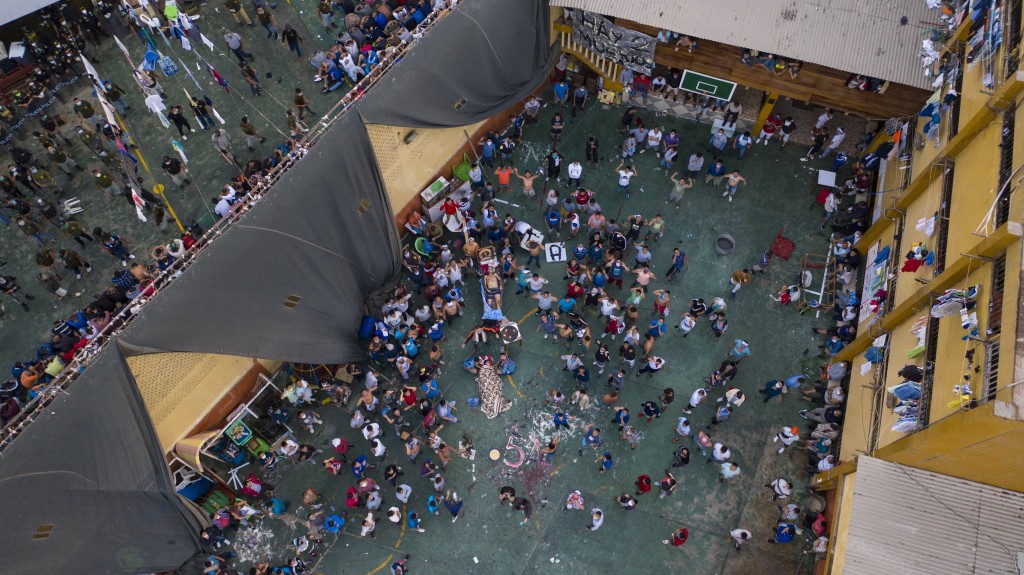 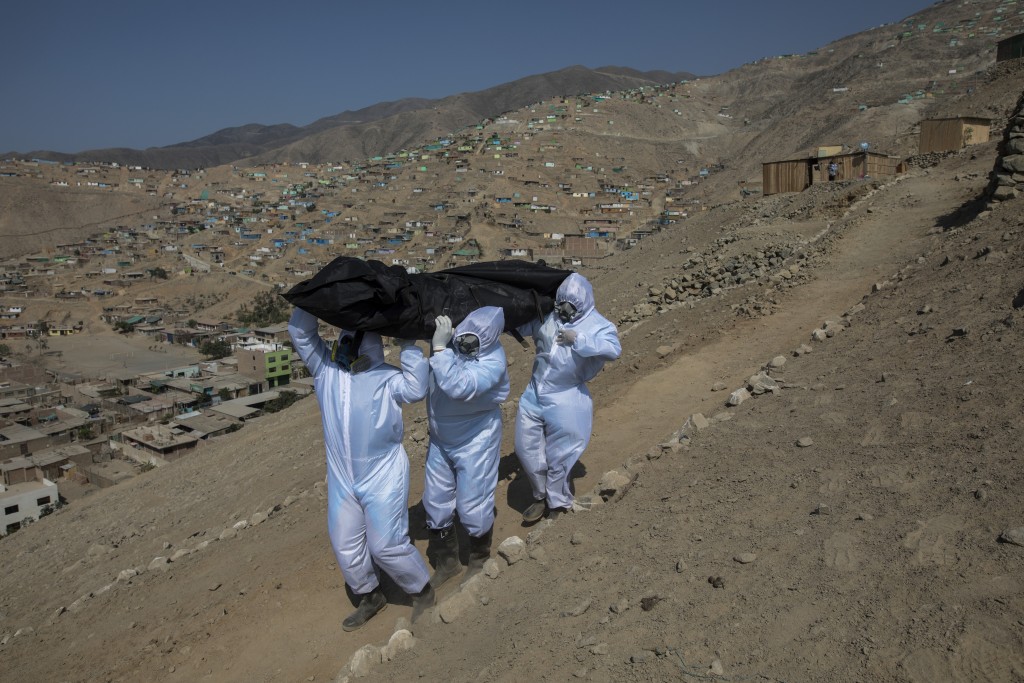 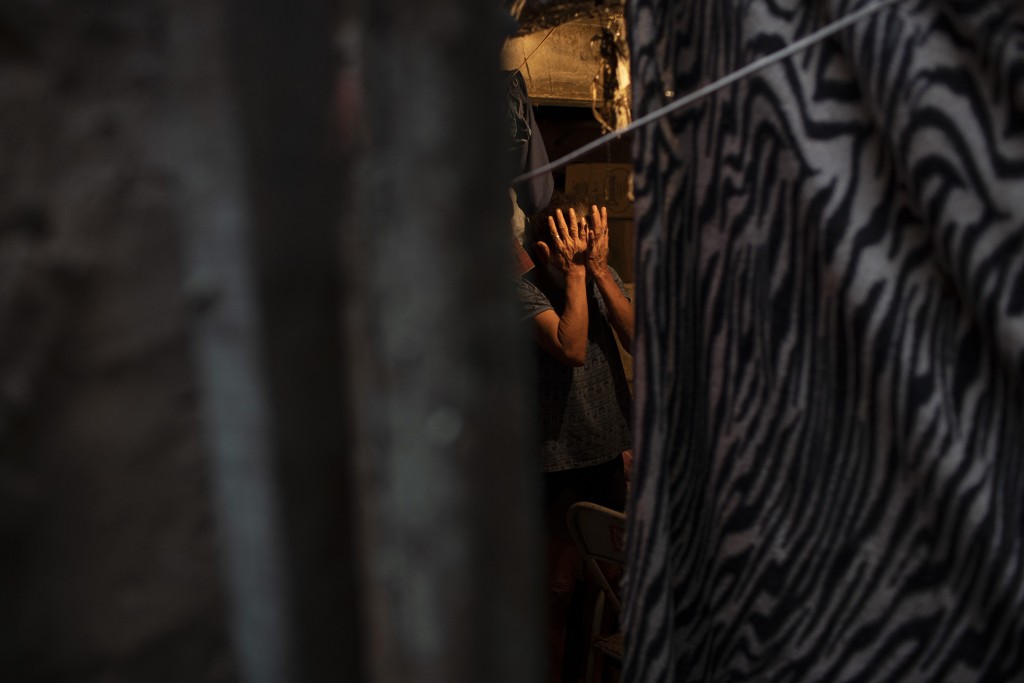 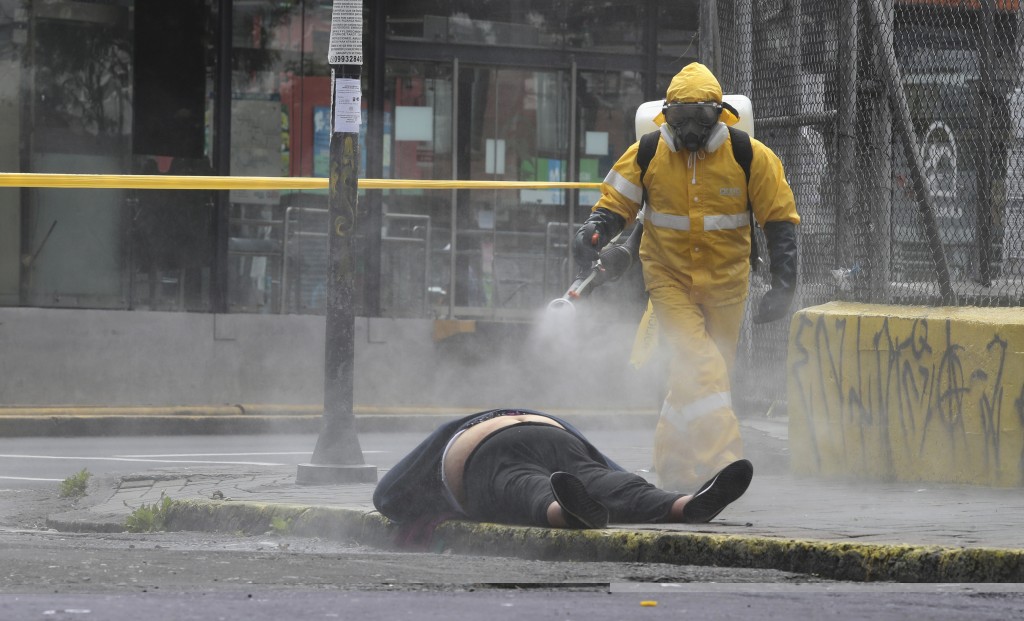 In early 2020, the pandemic seemed far from Latin America. But as soon as it arrived in the region, it had a devastating impact, exposing the weaknesses in already precarious public health systems.

Images of a woman’s corpse lying on the street while being disinfected in Ecuador, and Venezuelan migrants carrying a coffin of a man who allegedly died of COVID-19 on a steep and dusty hill in Peru, illustrated the unfolding crisis.

Throughout the year, the pandemic and its effects dominated life on the continent. There were also massive protests against police abuse, as in the case of Colombia; on the first anniversary of the outbreak of civil unrest in Chile; and by young people in Peru that forced the resignation of an interim president after the removal of President Martín Vizcarra.

Often wearing equipment to protect against disease and violence, an Associated Press team of photographers in the region documented these events, as well as forest fires in Brazil and the risky migration by land of Central Americans that continued despite the pandemic and roadblocks imposed by governments.

Ecuador was one of the initial epicenters of the pandemic, with corpses abandoned in the streets in a city on the Pacific coast. Later, scenes of this type were recorded in the capital of the Andean country and months later in some cities of Bolivia, as a result of the collapse of funeral homes and cemeteries.

After the United States, Brazil led the number of coronavirus infections and deaths on the continent. One of its cities worst hit in the middle of the year by the pandemic was Manaus, in the Amazon, where funeral workers entered a community to transport the body of an 86-year-old woman by boat across a river near that city.

In Chile, another South American country that saw its hospital system buckling under the high number of infections, heartbreaking moments were recorded. Peruvian migrant José Collantes cried while observing the burial of his wife Silvia Cano, who died of COVID-19. The man was unable to incinerate his wife’s body and take the ashes home.

The pandemic also exposed the deterioration and shortage of basic supplies such as water and medical equipment in Venezuela, a once oil-rich nation.

COVID-19 in turn caused child labor to increase in many countries after the closure of in-person classes, another blow for poor people who do not have the resources to follow virtual education. In Chiapas, Mexico, a boy, Andrés Gómez, worked whole days in an amber mine after the end of the school term in March. In Bolivia, five children - ages 6 to 14 - helped in their parents’ carpentry workshop for the same reasons in El Alto, the second most populous city in that country.

The pandemic has escalated in much of the region in recent weeks and many countries are re-imposing restrictions and partial quarantines to curb infections as hospital beds become scarce. Governments are urging people to stay home over the holiday season.