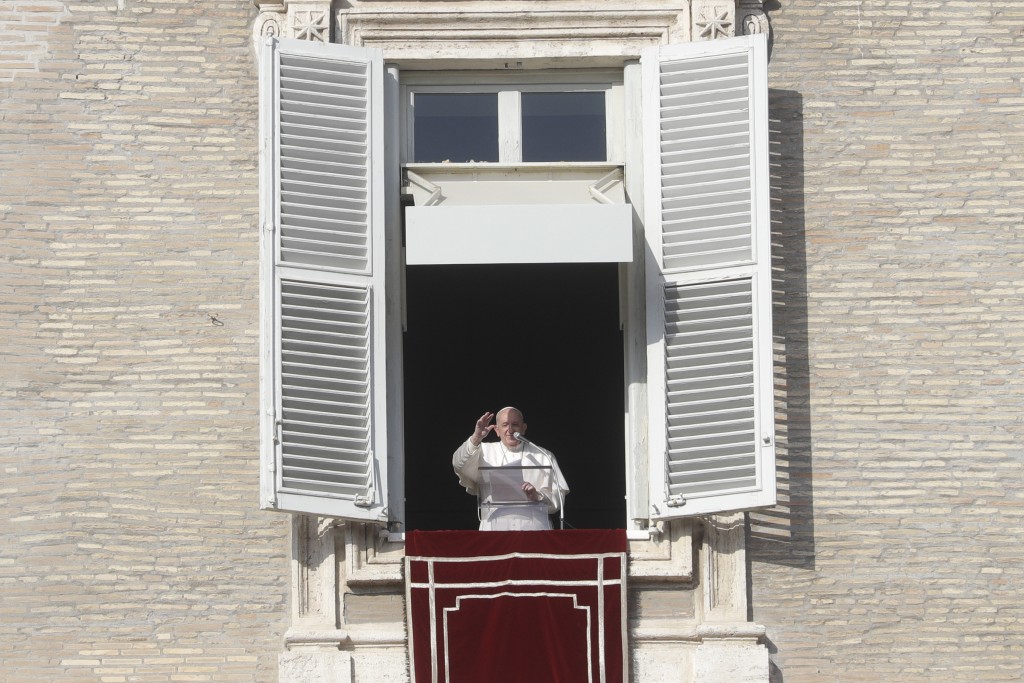 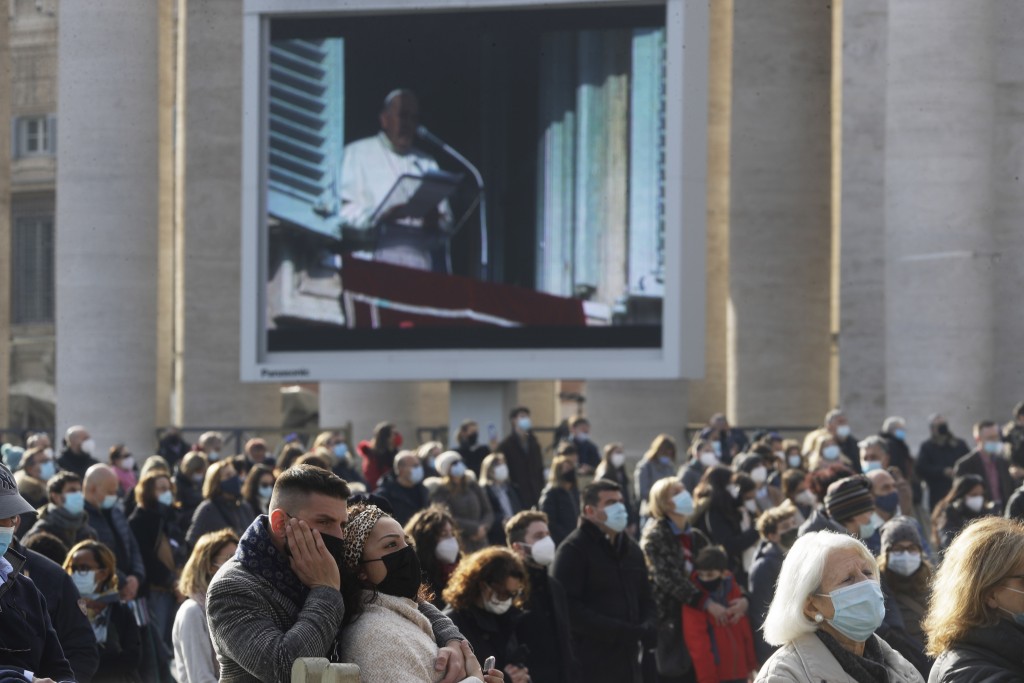 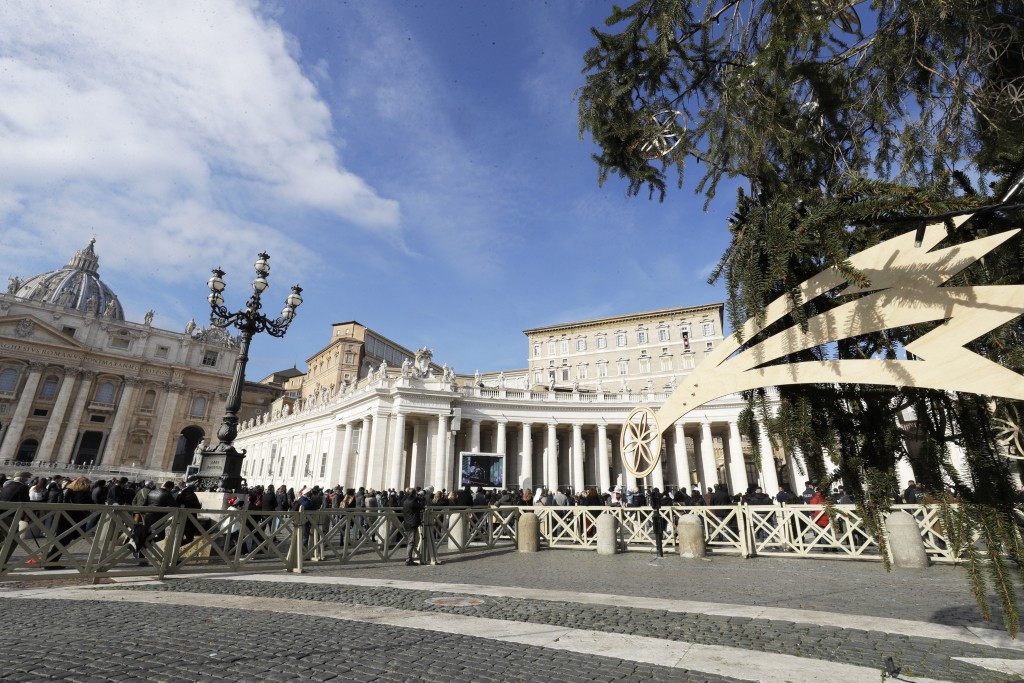 ROME (AP) — Pope Francis urged Vatican bureaucrats on Monday to stop their gossipy, self-absorbed conflicts, issuing another tough-love Christmas message at the end of a year marked by the coronavirus pandemic and a financial scandal at the Holy See.

Francis gathered his cardinals, bishops and Vatican prelates for his annual Christmas greeting in the Clementine Hall of the Apostolic Palace. In past years, Francis has used the occasion to deliver a brutal dressing-down of the clerical court that surrounds the papacy, once denouncing the “spiritual Alzheimer’s” of some Holy See clerics.

This year, Francis said conflicts in the church between left and right, progressives and traditionalists, only hurt the church and distort its true nature. “For this reason, it would be good for us to stop living in conflict and feel once more that we are journeying together,” Francis said.

He stressed that “crisis” isn’t the same as “conflict,” with crises in the church offering an opportunity for renewal but conflicts just “a waste of energy and occasion for evil.”

“The first evil that conflict leads us to, and which we must try to avoid, is gossip, idle chatter, which traps us in an unpleasant, sad and stifling state of self-absorption,” he said. “It turns crisis into conflict.”

Like the rest of the world, the Vatican’s 2020 was marked by a lockdown that grounded the globe-trotting pope, canceled his weekly appointments with the faithful and shuttered the Vatican Museums, the Holy See’s main source of revenue. Those pastoral and financial setbacks have been compounded by a scandal over the Holy See’s bungled 350 million euro investment in a London real estate venture that is now the subject of a corruption investigation.

The scandal, which has been fueled by leaks from within, has exposed divisive turf wars within the hierarchy and has led to the downfall of a high-ranking cardinal, among other casualties.

Francis asked that the church not be judged on the crises of the past or present.

“If a certain realism leads us to see our recent history only as a series of mishaps, scandals and failings, sins and contradictions, short-circuits and setbacks in our witness, we should not fear,” he said. Instead, he said, such crises require an openness to change and discern a way forward.