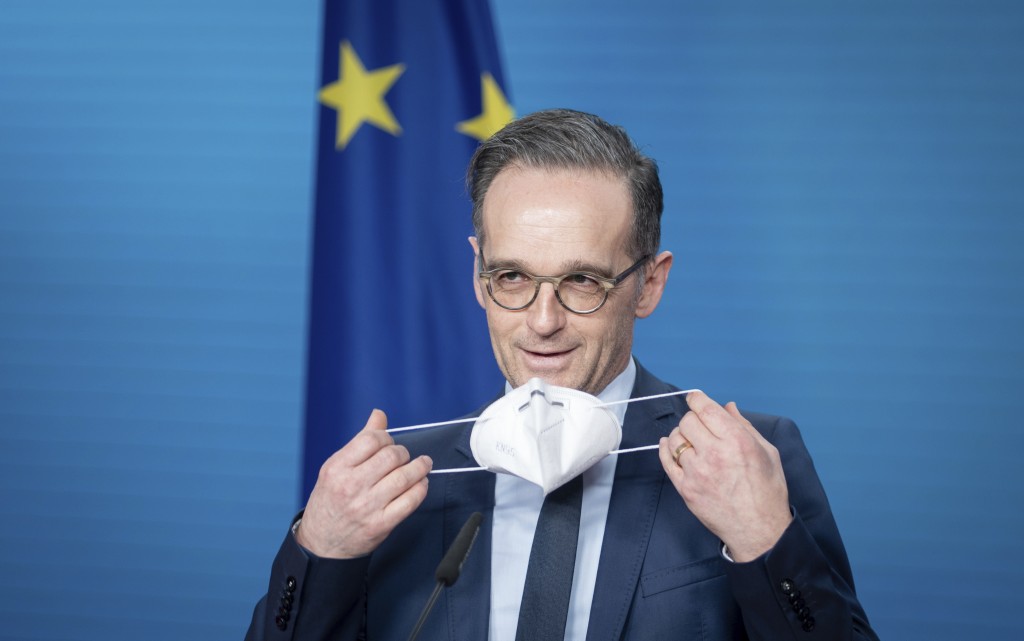 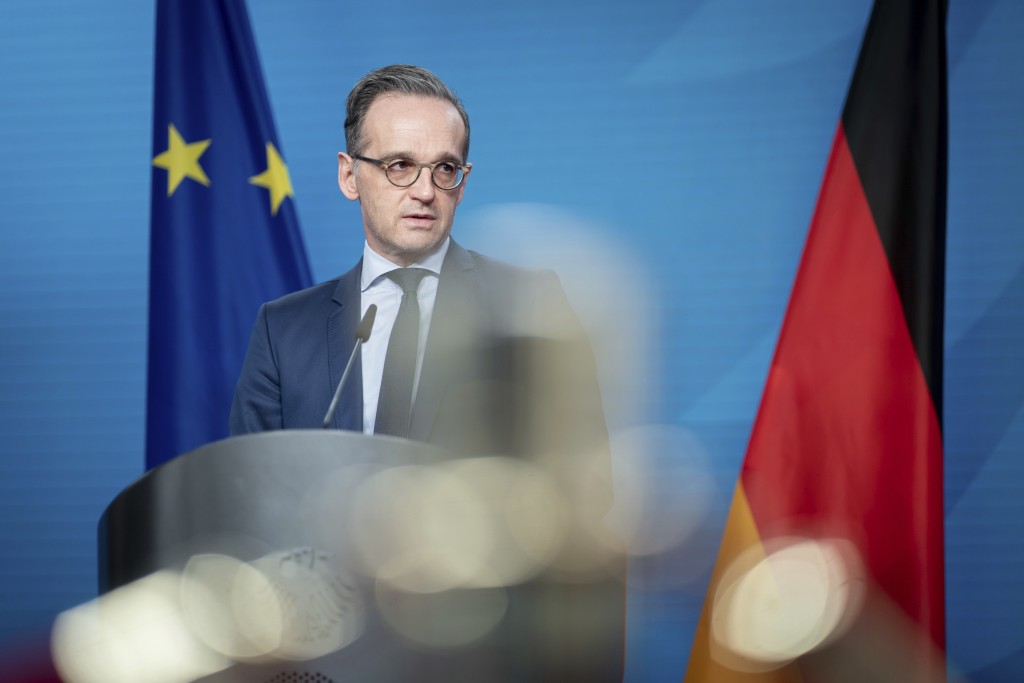 BERLIN (AP) — Countries trying to keep alive the 2015 deal on Iran's nuclear program agreed Monday to “positively address” the possibility of a U.S. return to the accord under the Biden administration. Germany's foreign minister urged Iran not to waste what he called a final window of opportunity.

Monday's virtual meeting of parties to the agreement — the first at the level of foreign ministers in over a year — came as the deal is in what German Foreign Minister Heiko Maas called a “downward spiral” caused by a mixture of strong U.S. pressure on Iran and Tehran's violations of the accord.

The remaining countries that signed the agreement with Iran — Germany, France, Britain, China and Russia — have been trying to keep it from collapsing after the unilateral withdrawal of the United States in 2018.

The three European powers have expressed hope that with the change of administrations in Washington, the U.S. could be brought back into the deal, whose goal is to prevent Iran from developing a nuclear bomb — something Tehran insists it doesn’t want to do.

President-elect Joe Biden has said he hopes to return the U.S. to the deal, which was negotiated while he was vice president.

Complicating that, Iran is now in violation of most major restrictions set out in the agreement, including the amount of enriched uranium it is allowed to stockpile and the purity to which it is allowed to enrich uranium.

A joint statement released after Monday's meeting said participants in the deal, known as the Joint Comprehensive Plan of Action or JCPOA, “re-emphasised their commitment to preserve the agreement” and discussed the fact that “full and effective implementation of the JCPOA by all remains crucial.”

“Ministers acknowledged the prospect of a return of the U.S. to the JCPOA and underlined their readiness to positively address this in a joint effort,” the statement said.

“We are standing at a crossroads today," Germany's Maas told reporters in Berlin, adding that the deal's survival or otherwise will be determined in the coming weeks and months.

The European powers stressed Monday that “just a commitment” to the accord on everyone's part is not enough, Maas said.

“To make possible a rapprochement under Biden, there must be no more technical maneuvers of the kind we have seen plenty in recent times — they would do nothing but further undermine the agreement,” he added.

“The opportunity that is now being offered — this last window of opportunity — must not be squandered,” Maas said. “We made that very clear today to Iran in particular.”

The deal promises Iran economic incentives in exchange for curbs on its nuclear program, but with the reinstatement of American sanctions, the other nations have been struggling to provide Iran the assistance it seeks.

British Foreign Secretary Dominic Raab, who also attended the meeting, tweeted that “I made it absolutely clear Iran must not implement the recently announced expansions to its nuclear programme. To do so would undermine the opportunities for progress we hope to see in 2021.”

Despite Iran’s violations, the International Atomic Energy Agency has reported that Tehran continues to give inspectors full access to its nuclear sites — a key reason the JCPOA member nations say it is worth preserving.