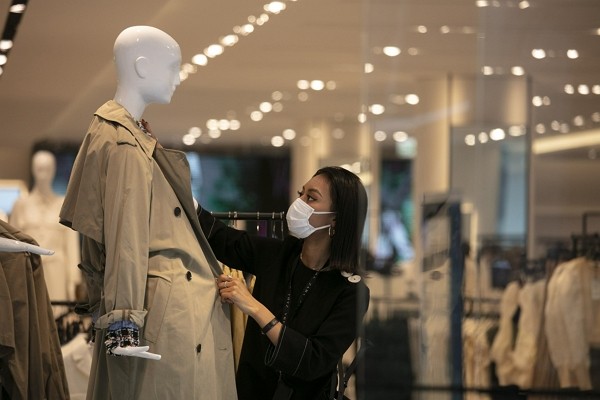 TAIPEI (Taiwan News) — Taiwan's central bank is expecting a slow global economic recovery in 2021 due to major uncertainties associated with the coronavirus pandemic and the escalating trade tensions between the U.S. and China.

In its latest report, the central bank pointed out that although the distribution of coronavirus vaccines will certainly give the global economy a shot in the arm, governments worldwide still have major challenges to overcome. It said four risk factors — pandemic resurgence, high economic vulnerability, the debt burden on governments, and the U.S.-China trade war — will determine how fast the world's economy can bounce back and return to its pre-pandemic level.

Even with COVID-19 vaccines being rolled out, the central bank said there remains a possibility of pandemic resurgence. It said the service industry, which has been the hardest-hit sector during the pandemic, will likely not see huge improvements in a short period of time.

The central bank also noted the high vulnerability in the current economy. It said most countries will undergo a K-shaped recovery, which could widen pre-existing divisions and disparities in wealth between classes and industries.

Another potential threat to the global economic recovery is the unprecedentedly high levels of government debt, according to the central bank. Many countries might not be able to sustain their economic relief measures before the pandemic ends, which will result in more business shutdowns and job losses.

Meanwhile, the ongoing U.S.-China trade war will add unpredictability to global investments, the central bank said. It explained that the Brexit transition period is also set to end on Dec. 31, 2020, which will impact economies around the world, according to Liberty Times.