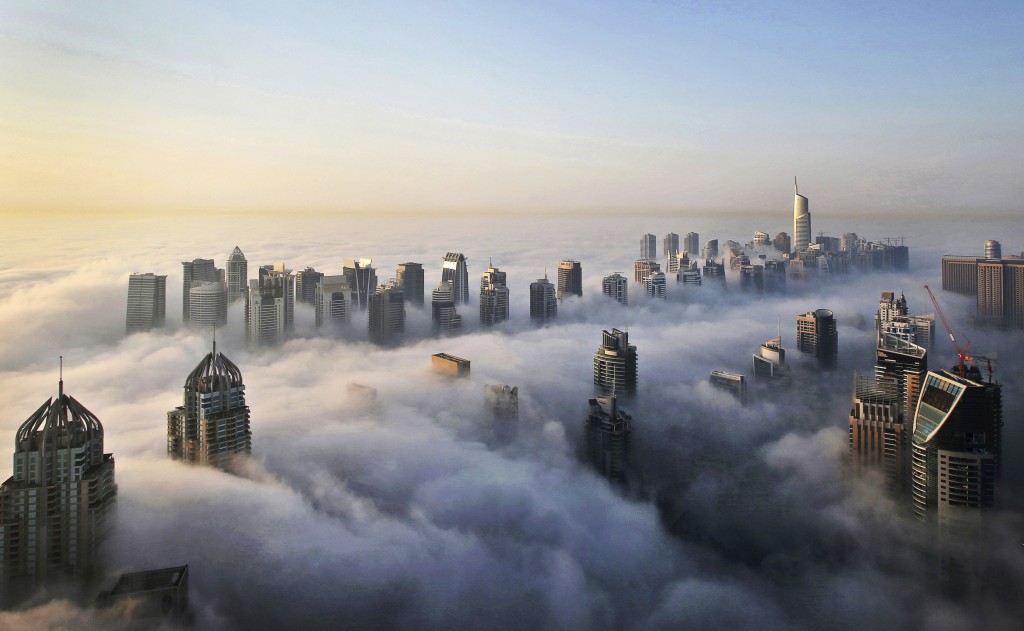 DUBAI, United Arab Emirates (AP) — The United Arab Emirates’ top diplomat has publicly acknowledged a so-far unexplained ban on visitors from Pakistan, which travel agents say also targets tourists and laborers from a dozen Muslim-majority countries amid the pandemic and the UAE's normalization of ties with Israel.

Following a meeting with his Pakistani counterpart, Emirati Foreign Minister Sheikh Abdullah bin Zayed Al Nahyan stressed “the temporary nature of recent restrictions imposed on the issuance of visas due to the outbreak of COVID-19,” the UAE’s state-run WAM news agency reported Sunday.

He did not elaborate on the visa suspension, which has blindsided expats seeking entry to the federation of seven sheikhdoms, where foreigners outnumber locals nearly nine to one.

The reported visa restrictions targeting countries such as Lebanon, Kenya, Iran, Syria, Afghanistan and Yemen came just as tourists began arriving in the Persian Gulf country on Israeli passports following the normalization agreement. The Emirati and Israeli governments are hammering out a mutual visa waiver agreement to grant Israeli tourists visas on arrival.

Saeed Mohammed, a travel agent at Arabian Nights Tours in Dubai, said Monday that the visa approval rate for families from Pakistan and a few other Mideast nations has increased over the past few weeks. But young, single men from the countries are denied entry, fueling speculation that the ban may be tied to security or visa overstay concerns.