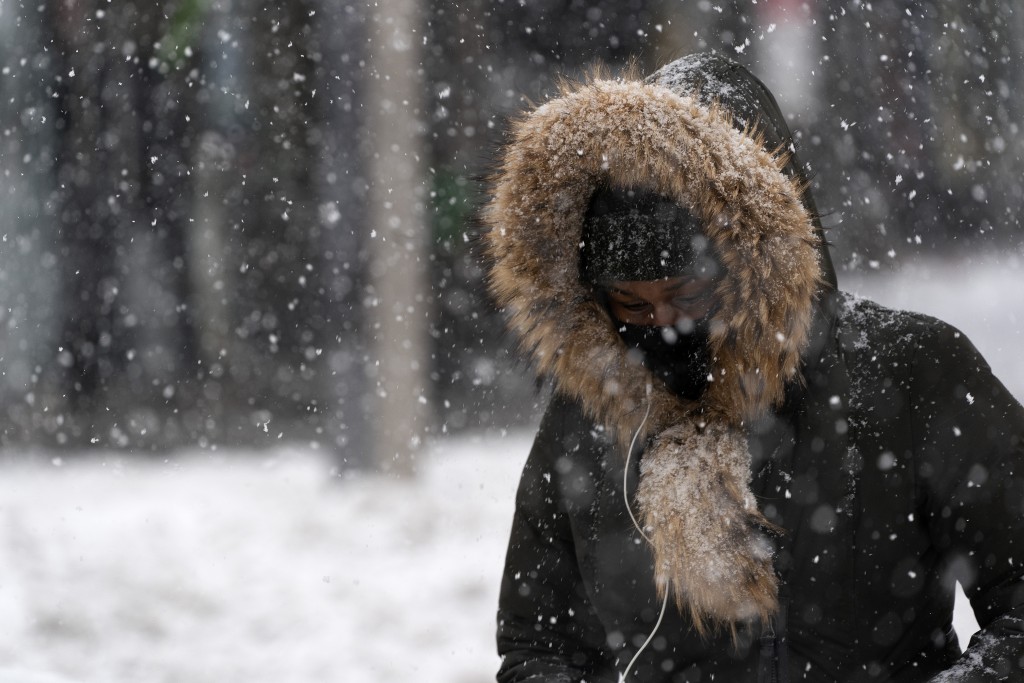 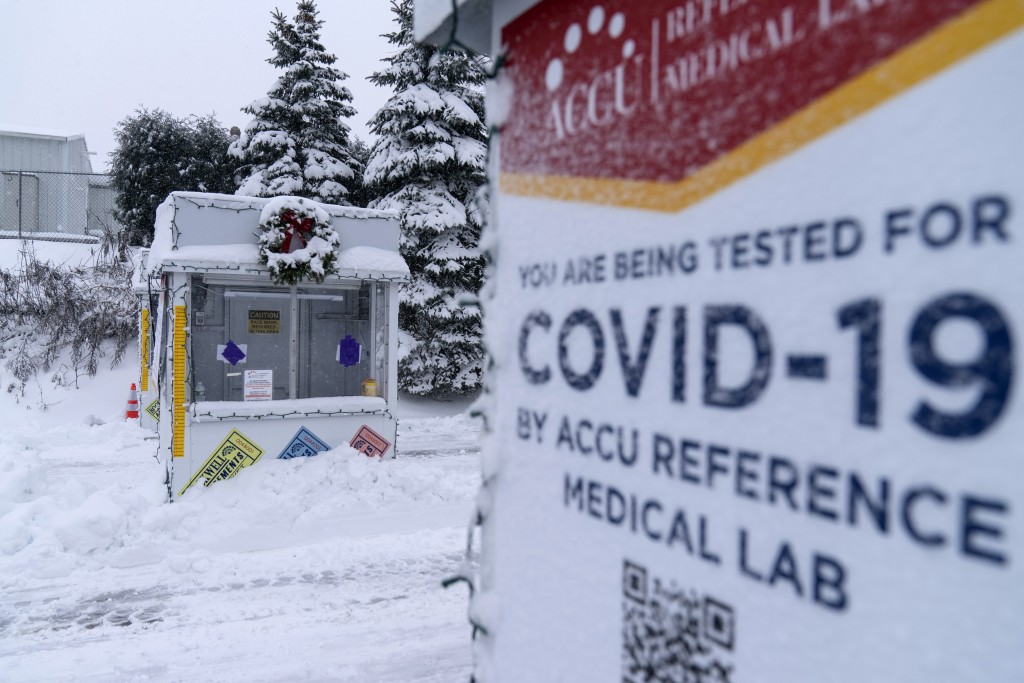 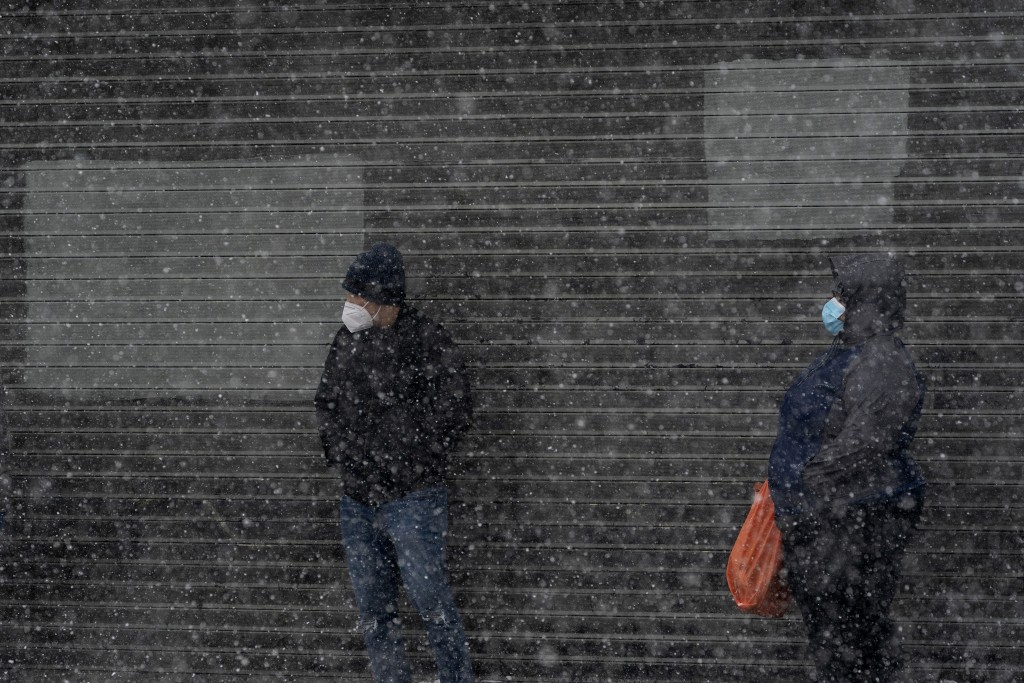 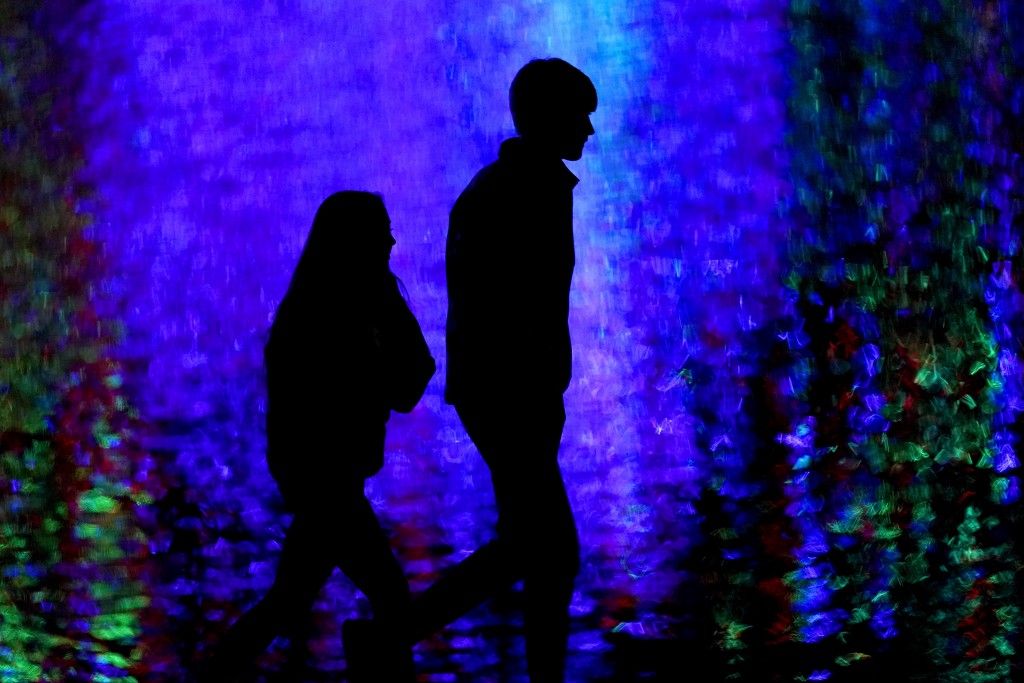 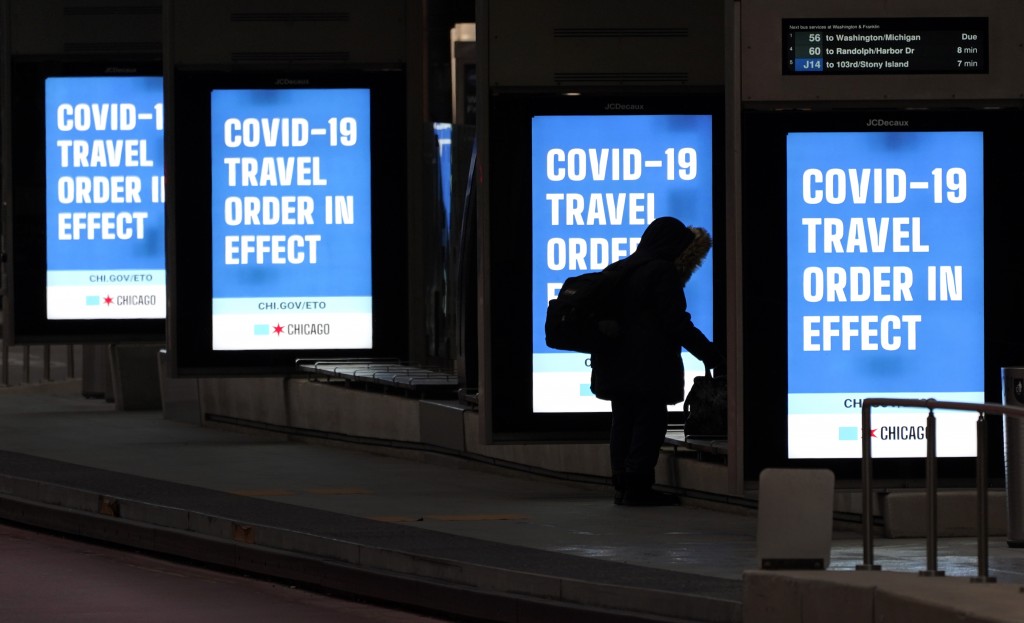 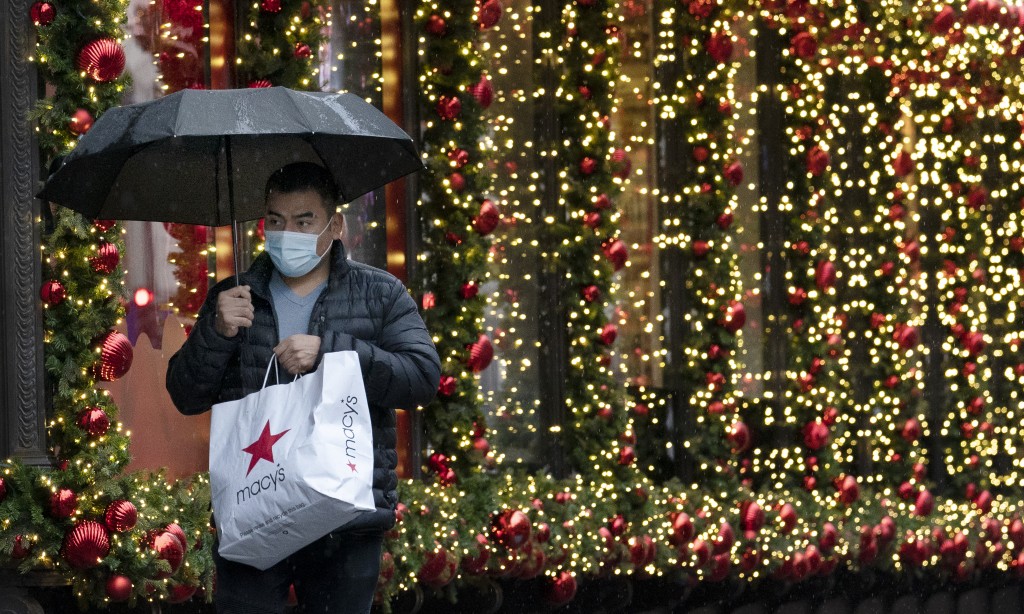 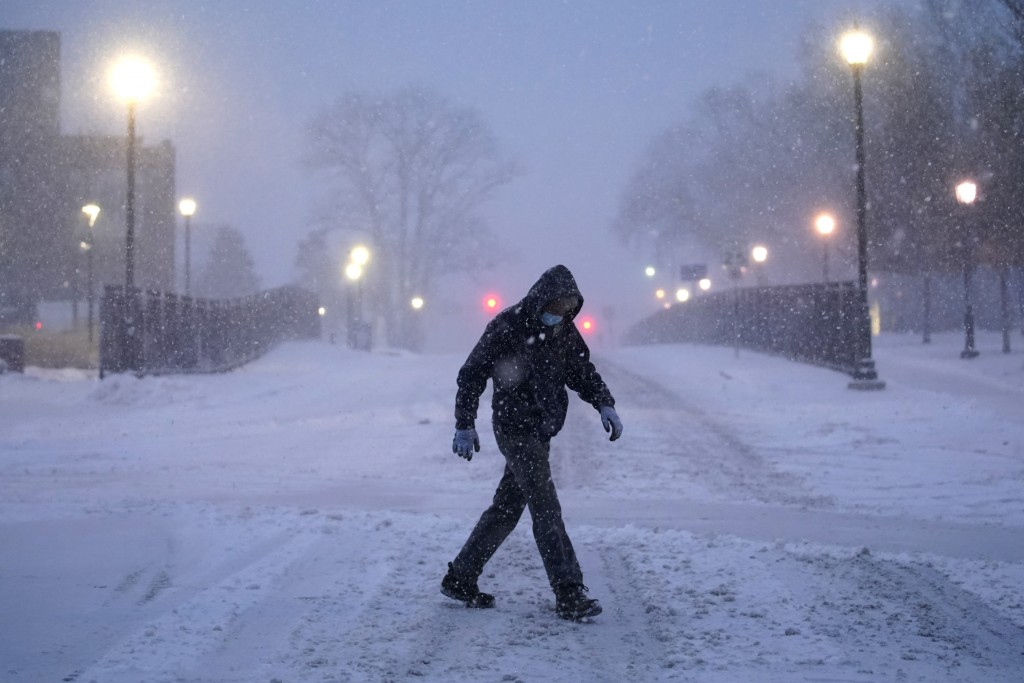 Coronavirus cases spiking nationwide. A chill, existential and literal, setting in once more. And now: a winter likely to be streaked by a soundtrack of sirens instead of silver bells.

It was winter when the pandemic began, and it will be winter long before it's over. Weary and traumatized from months of death and confinement, Americans are being handed mixed messages, from governments to their own internal clocks running haywire on flattened time.

Shouldn't it be over by now? After all, vaccines are here. But before the average person will get inoculated, winter will exact its toll.

The holidays are wreathed in danger for those who travel and may spread the virus — and those who don't and may suffer from isolation. Small gifts of normalcy, like in-person schooling and indoor dining, are being interrupted again. A new president will take the helm of a deeply cleaved country. And a belated reckoning with social issues marches on.

“We need to hunker down and get through this fall and winter, because it’s not going to be easy," Dr. Anthony Fauci, the country's top infectious-disease expert, was saying as early as September.

Now, winter is at hand — a winter like no other in living American memory. And with its arrival Monday, a nation holds its breath.

“I think there’s a pretty common sentiment that a lot of people feel like the world is falling apart,” says Monica Johnson, a psychologist in New York who primarily serves patients from marginalized groups.

For months now, activities like socially distanced hangs in parks and bike rides have been the social capital that has allowed many Americans to reclaim a semblance of pre-pandemic life. New York's CitiBike broke its monthly ridership record in September, a Lyft spokesperson says.

Winter is different. “Going outside” becomes a very different act in the cold, and indoors — where winter naturally draws us when the temperatures drop — is where the virus has spread most aggressively.

Exhibit A: public transportation, typically a mainstay of American cities in foul and fine conditions. Ridership of subway, bus and commuter rail systems has plunged this year.

Metropolitan Transit Authority bus operator Regan Weal has driven three Manhattan routes over the course of the pandemic, the beginning of which was “mentally exhausting,” she says. While both ridership and conditions for drivers have improved, she says, it remains fraught. More than 130 MTA workers have died of COVID-related causes.

“I worry about when it gets cold, and now people are going to want to be on the bus more because they don’t want to walk to the train," she says.

That's playing out in rural eastern Pennsylvania, where English teacher Kerry Palumbo, 52, had been heading into work every day at Palmerton High School. Palmerton, which Palumbo describes as “like Brigadoon” for its small-town charm, has had many of the area's cases because of its commuting culture and proximity to ski areas.

Palumbo's entire family — she has parents in their 70s, two children in college and siblings who telecommute — had hoped to meet for Christmas.

“My biggest fear is that I will be the one who brings it to my family. I don’t know how I would handle the guilt if that happens," she texted in October. But by Thanksgiving break, her classroom had moved back home amid rising cases in Carbon County, which had seen more than 2,100 cases and 85 COVID-related deaths as of Sunday night.

"None of us feel as confident as we did before Thanksgiving that Christmas will be in person this year," she texted last week.

Rio Santisteban, 27, lives close enough to their New York City workplace that they can usually just walk when they have to go in. Their pandemic experience has been a “roller coaster” that summer improved. Winter is different: They have seasonal affective disorder that typically manifests as low-grade depression.

“It becomes a lot more difficult and intense, a lot more of a journey and a challenge to actually see people rather than just sort of pull up and do nothing,” Santisteban says.

To cope, they ordered an array of lights to stave off the dark and will “suck it up and freeze” to see friends outdoors.

That's in line with recommendations from Alycia Scott, a psychologist who recommends that those fighting SAD counter the tendency to isolate. Scott has seen a growing “feeling of kind of impotence and not being able to do anything, especially because of the backdrop of coronavirus” among her patients, who are primarily Black and brown.

Before being elected president, Joe Biden issued a warning: “We're about to go into a dark winter.” After he won, he said he believed Americans had voted to “marshal the forces of science and the forces of hope in the great battles of our time.”

With vaccines rolling out, a tangible end — or, at least, a way forward — is in sight. Before that moment arrives, though, it’s clear that Americans will have to navigate, as Santisteban puts it, this “horrible, horrible winter that may or may not be horrible” — a winter dreaded, feared, unwanted, but tinged anew with hope.