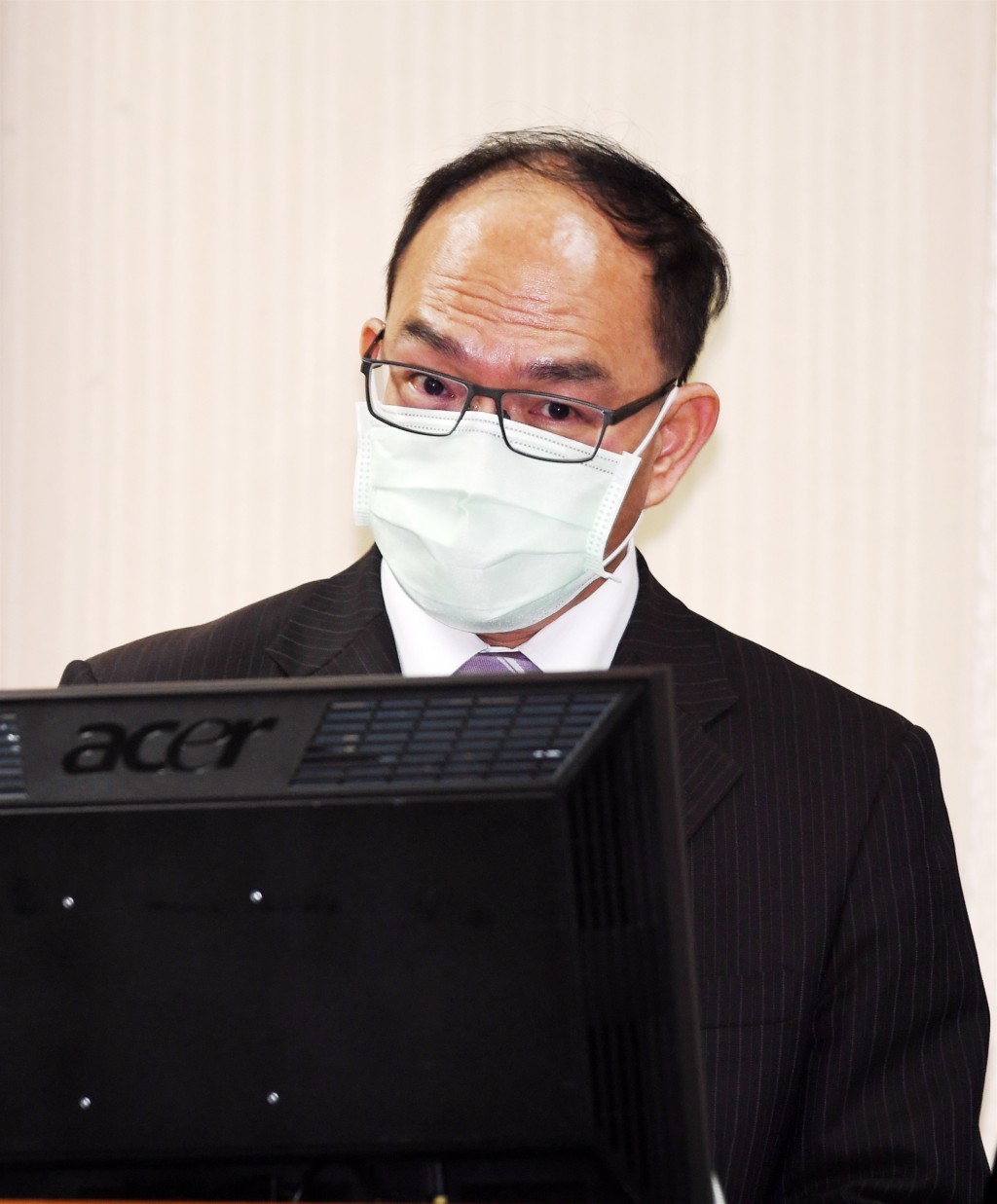 TAIPEI (Taiwan News) — Taiwan’s Ministry of Foreign Affairs (MOFA) said it is in the process of pushing for the name change of the country’s office in Washington to the Taiwan Representative Office in the U.S.

At the moment, only 16 countries and territories include the word “Taiwan” in the name of Taiwan's foreign missions or representative offices. The group is comprised of Taiwan's 15 diplomatic allies plus Somaliland, which use names such as the Embassy of the Republic of China (Taiwan) in Honduras.

Taiwan earlier this year on reciprocal terms established a Taiwan Representative Office in the East African territory of Somaliland — which had neither diplomatic relations with Taiwan nor China — after pledging to further bilateral ties.

For countries that do not have official ties with Taiwan, the representative offices are all named after Taipei instead of Taiwan in part to avoid drawing the ire of China. In a joint letter addressing U.S. Secretary of State Mike Pompeo last week, 78 representatives contended that the convention should be changed.

The use of “Taipei” does not truly reflect the current reality of bilateral relations between Taiwan and the U.S., whose exchanges are not limited to Taiwan's capital, the representatives stated in the letter.

The Taiwanese counterpart to the American Institute in Taiwan (AIT), the Coordination Council for North American Affairs, was renamed the Taiwan Council for U.S. Affairs in June of 2019. Following this line of thinking, the House members urged the U.S. government to allow the Taipei Economic and Cultural Representative Office in the U.S to change its name to the Taiwan Representative Office in the U.S.

When asked if MOFA supported the call, Deputy Foreign Minister Harry Tseng (曾厚仁) on Monday initially declined to comment on the matter, citing its sensitive nature. He later disclosed that the ministry is in the process of seeking to rename TECRO.

The ministry expresses gratitude and welcomeness toward the U.S. congressmen’s bipartisan support for Taiwan, said Tseng. He added that making representative offices include "Taiwan" in their name has always been on MOFA's agenda.

The Ministry of Foreign Affairs (MOFA) later said via a statement that it has yet to have a concrete timetable for changing the name of Taiwan's representative office in the U.S. The ministry said it has merely discussed the issue with U.S. lawmakers to understand Washington's position.