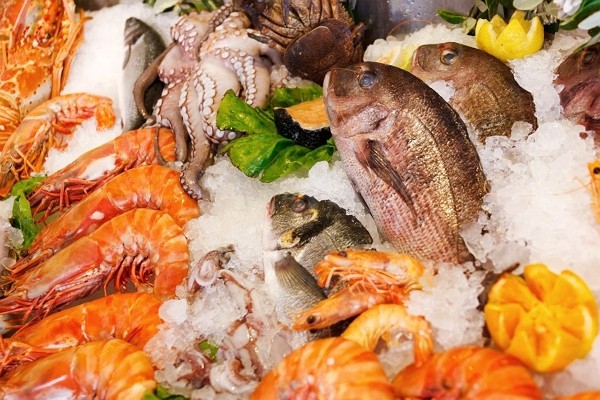 TAIPEI (Taiwan News) — The Food and Drug Administration (FDA) said Monday (Dec. 21) that Saudi Arabia has authorized the import of aquatic products from Taiwan after it introduced new requirements for foreign imports.

During a press interview on Monday, FDA division head Liao Hui-lin (廖慧琳) pointed out that 23 Taiwanese suppliers have been approved by the Saudi Food and Drug Authority (SFDA) to sell fishery products in the Arab nation. She said the Taiwanese government received the good news in late November and that a complete list of the approved Taiwanese companies can be found on the SFDA website.

Liao explained that Saudi Arabia has tightened its import regulations in recent months to ensure food safety. She said international companies must undergo on-site inspections before their import applications can be approved.

Liao said the Taiwanese government will reach out to more domestic companies in the aquaculture industry and help them apply to sell their products to Saudi Arabia. She added that Taiwan was approved to export meat and egg products to Singapore in July, while its request to sell meat and dairy products to EU member states is under review, reported Liberty Times. 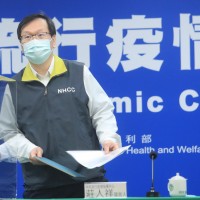 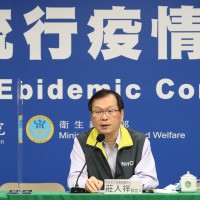