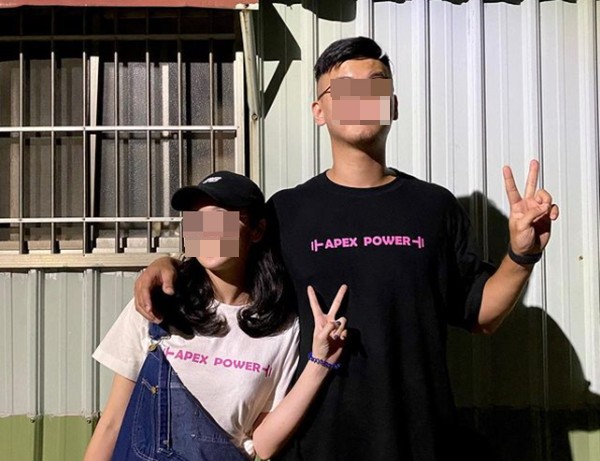 TAIPEI (Taiwan News) — A star basketball player from the UBA (University Basketball Association) and his girlfriend perished in a car accident on Sunday (Dec. 20) in southern Taiwan.

On Sunday evening, a 23-year-old basketball team captain and recent graduate from the Department of Automation Engineering from National Formosa University surnamed Chen (陳) and his girlfriend, surnamed Tsai (蔡), who is a junior at the university, suffered fatal injuries when they were involved in a car accident. According to an initial investigation, it is believed that the deadly accident occurred when Chen attempted to make an illegal direct left turn on his scooter and was struck from behind by a car.

At 6:30 p.m. on Sunday evening, Chen was driving his scooter down Kaisyuan 4th Road in Kaohsiung's Qianzhen District heading west, while Tsai rode on the back, reported UDN. When he reached the intersection with Ruida Road, he suddenly made a direct left turn, which is illegal.

A Mazda sedan driven by a man surnamed Lin (林) was unable to evade Chen's scooter and ran into it from behind, sending Chen and Tsai hurtling into the air and scattering debris down the street. The forceful impact of the crash resulted in the front end of the car being badly deformed and caused the driver's side airbag to deploy. When paramedics arrived at the scene, Chen and Tsai did not show any vital signs. They were immediately rushed to a Yuan General Hospital and Kaohsiung Armed Forces General Hospital, but doctors were unable to resuscitate them and they were declared dead later that evening, reported ETtoday.

Based on a preliminary police investigation, Chen had a green light and was in the slow lane, but failed to follow the rule of driving to the left turn box first before making a left turn. They also suspect that Lin was not maintaining a proper distance behind Chen's scooter and failed to carefully observe his movements.

According to the law, all drivers of scooters or motorcycles under 250 cc scooter must first drive ahead to the intersection to their right and make a "fishhook" maneuver in which they essentially drive in front of the crosswalk and then make a hard turn to the left into a special box designated for those wanting to make a left turn. Then they must wait for the green right before going straight into their originally desired direction. Capping off a four-year career at NFU, the 190-cm-tall forward led his team this June to the round of eight to take on the University of Taipei. In the game, he scored 20 points, but his team came up short by only one point with a final score of 78 to 77.

Tsai, who is a fellow student of NFU, reportedly worked at her family's tea business in Nantou County. She frequently posted photos of her family's tea-cultivating endeavors on social media.