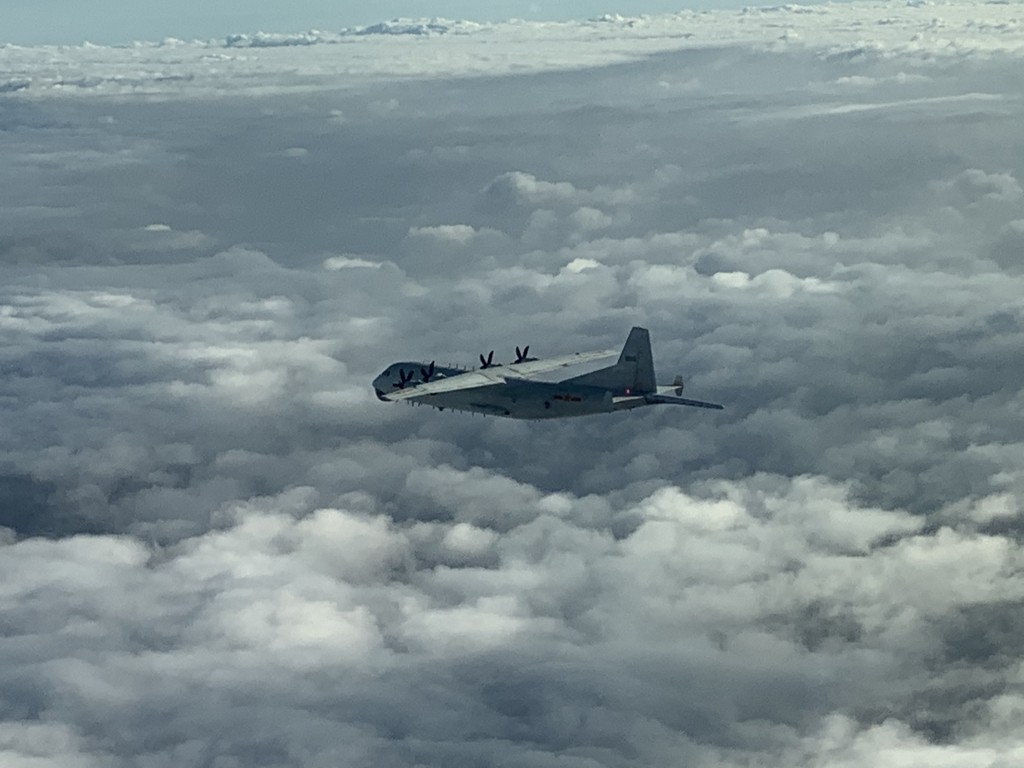 The Y-8 is a medium-size, medium-range transport aircraft based on the Soviet Antonov An-12 and produced by the Shaanxi Aircraft Corporation. It can be operated by as few as two or as many as five crew members, depending on the variant.

Over the past three months, China has been regularly entering Taiwan’s ADIZ, with most occurrences taking place in the southwest corner of the zone. In November, PLAAF planes were detected intruding into Taiwan’s identification zone a total of 22 times; in October, Chinese military aircraft also were spotted in the ADIZ on 22 occasions, including a drone on Oct. 22.

Also on Sunday, China’s Shandong aircraft carrier transited south through the Taiwan Strait accompanied by four warships, according to the MND. Taiwan dispatched six ships and eight aircraft to track the carrier group during its passage.