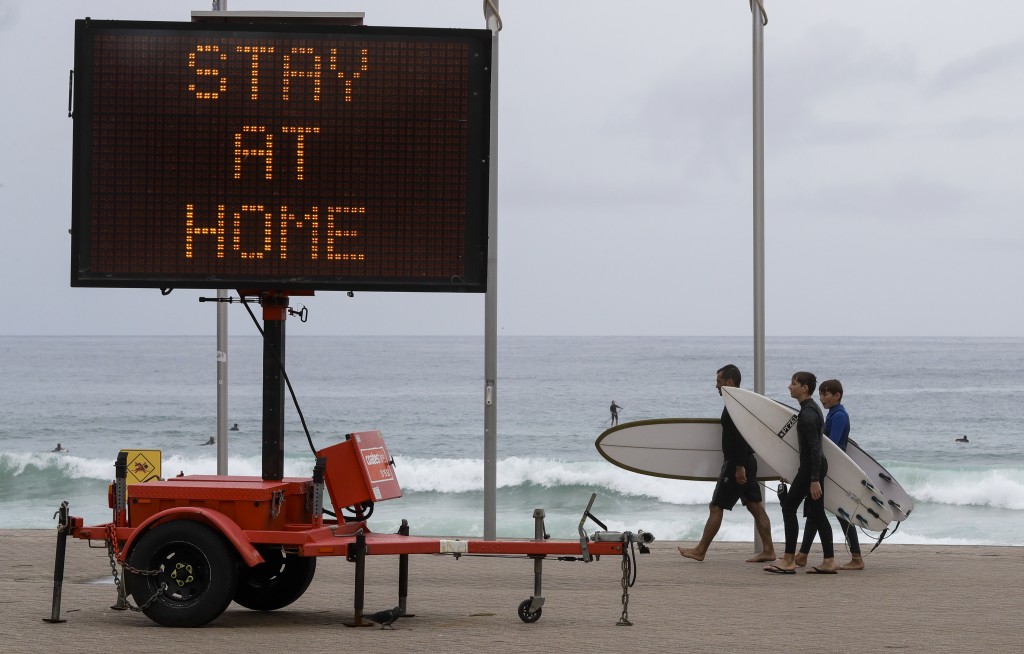 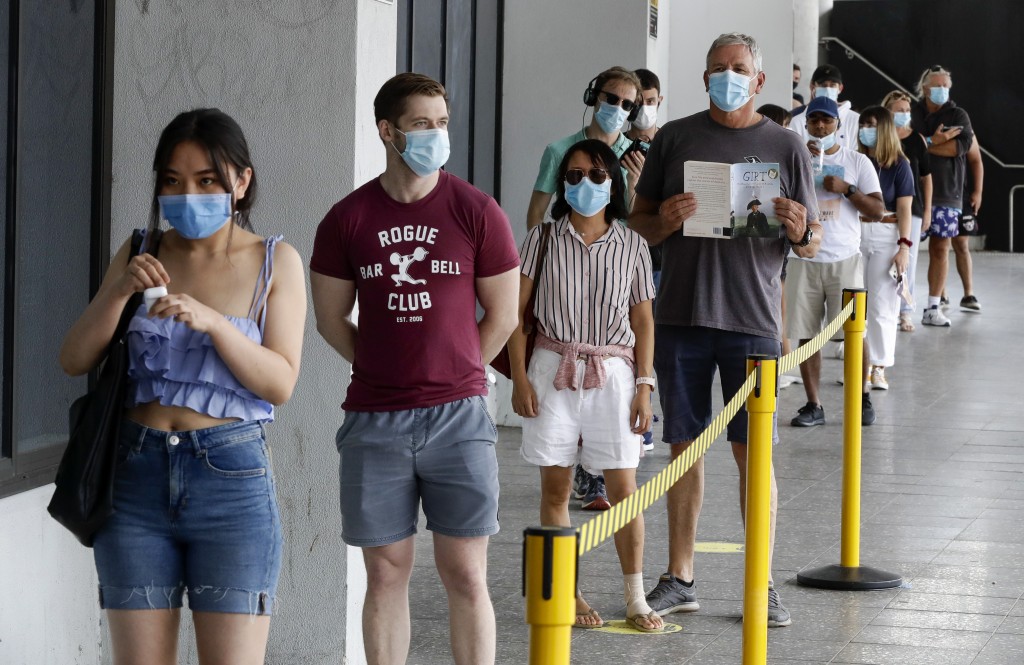 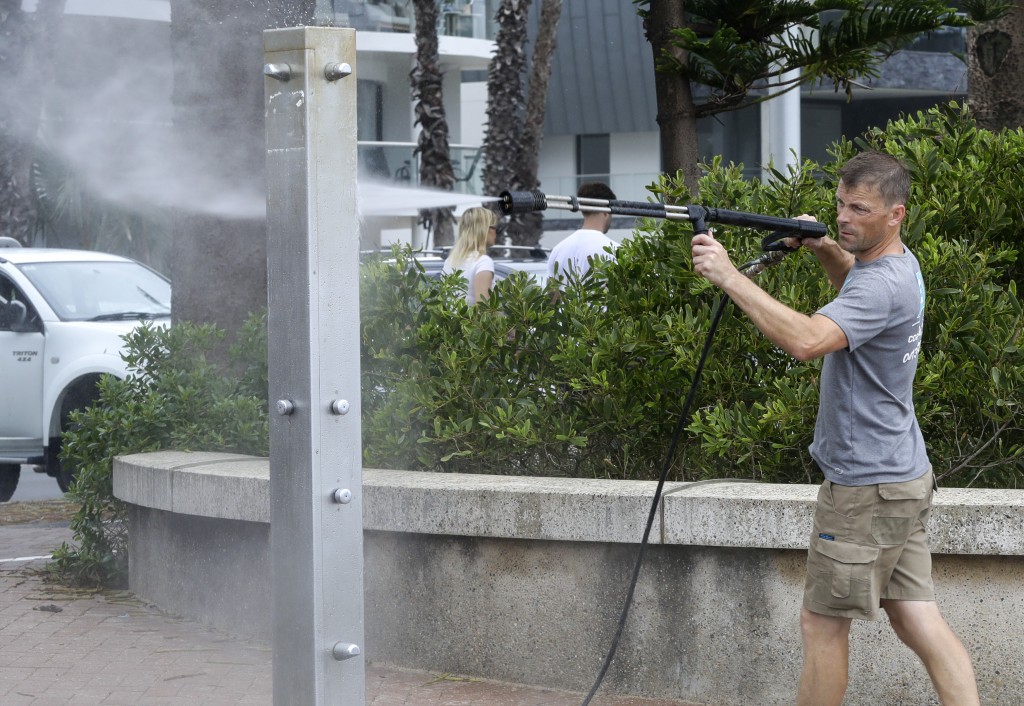 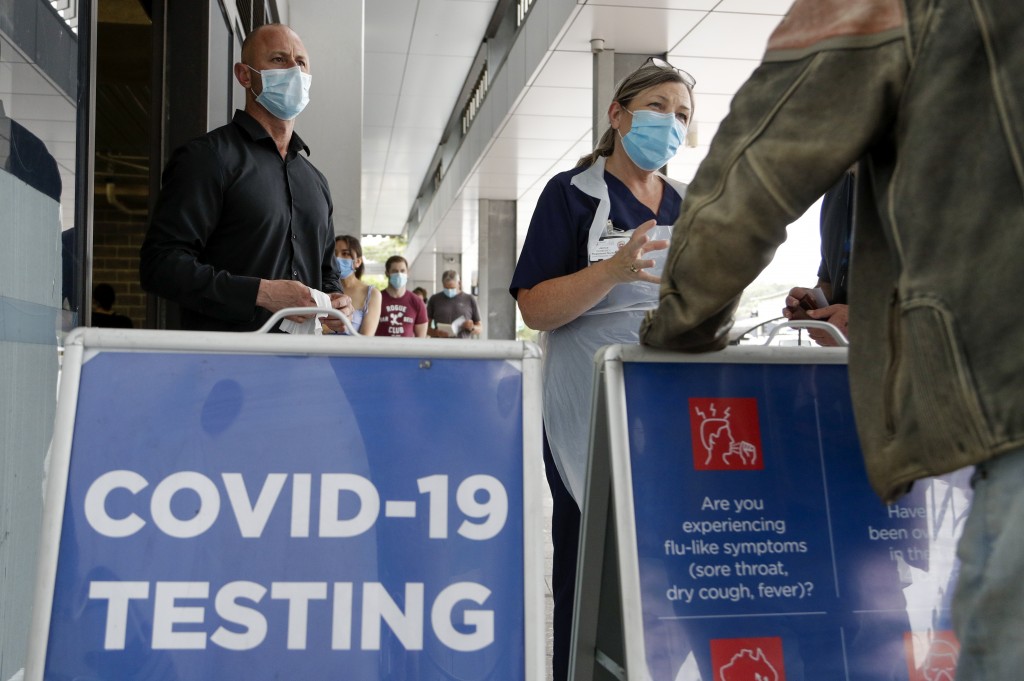 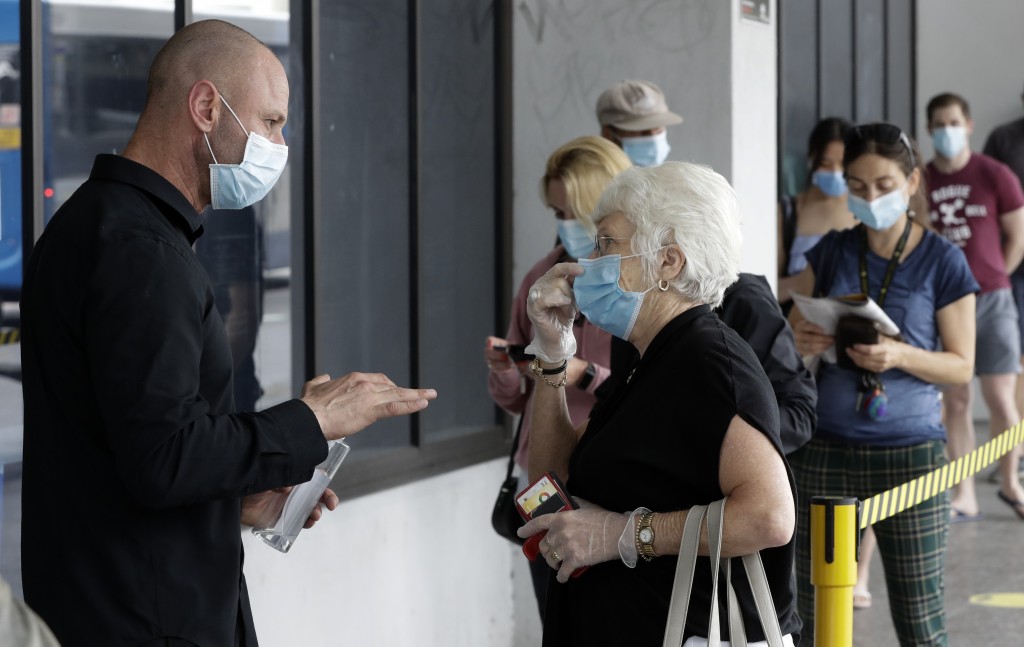 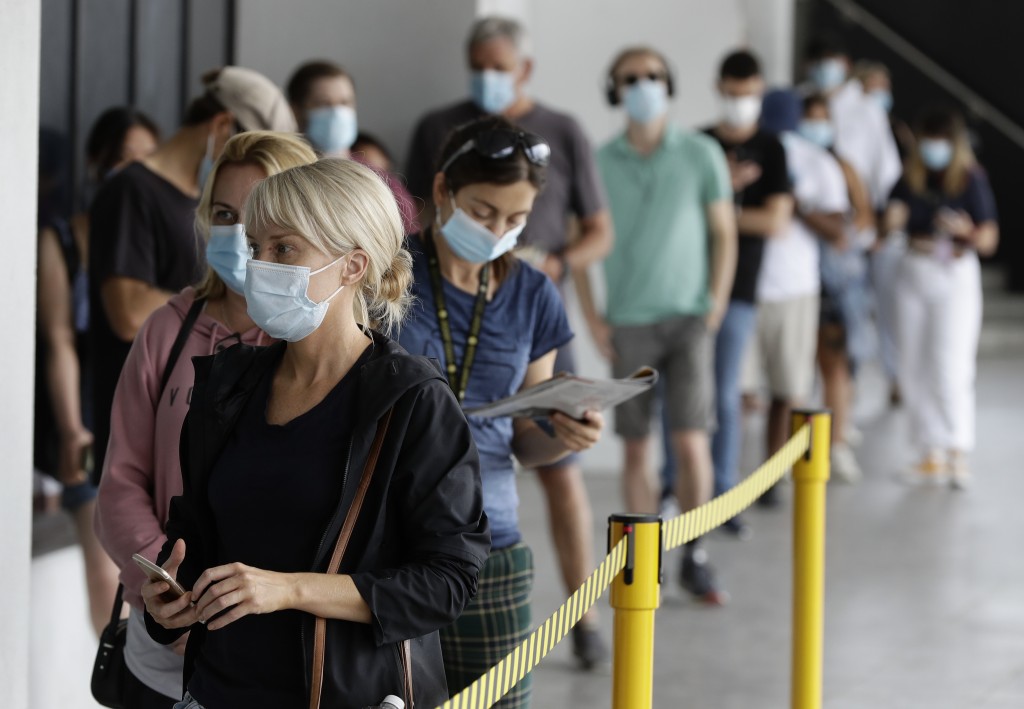 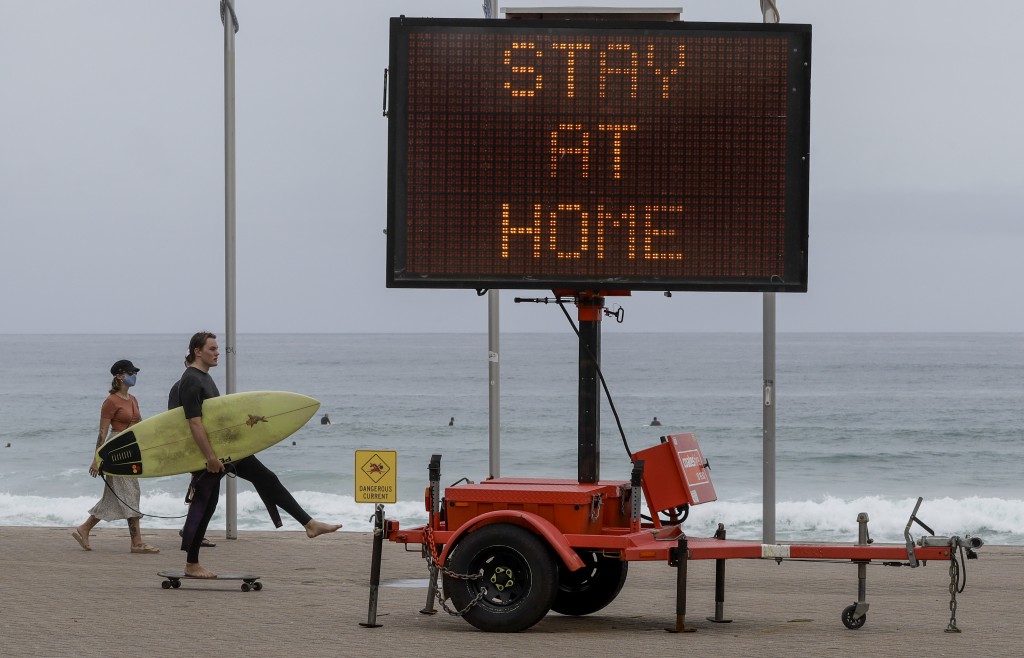 MELBOURNE, Australia (AP) — An Australian state government leader on Monday apologized for a bungled hotel quarantine program that led to most of the nation’s COVID-19 deaths.

A retired judge who investigated Victoria state’s quarantine program for returned travelers criticized the use of private security guards to enforce isolation in Melbourne hotels in May and June.

After the investigative report was released Monday, Victoria Premier Dan Andrews explained the quarantine system had been implemented quickly and without a pandemic rule book.

“I want to apologize to the Victorian community for the very clear errors that were made in this program,” Andrews said.

The lax infection controls at two Melbourne quarantine hotels set off a wave of infections in Australia’s second-largest city while the rest of the country had been largely virus-free.

Police now provide security at Melbourne quarantine hotels. Victoria state by Monday had not recorded a case of community transmission in 52 days, and Melbourne Airport started accepting international arrivals this month for the first time since early July.

Meanwhile, the spread of an ongoing outbreak in Sydney’s northern beach suburbs appeared to be slowing. Of the 83 cases confirmed, only 15 were added in the past 24 hours.

She cautioned against assuming those numbers will continue to decline, saying: “In a pandemic, there is a level of volatility, so we’ll closely monitor what happens.”

All 15 new cases were linked to two live music revenues. The original infection is a U.S.-strain suspected to have leaked from Sydney hotel quarantine.

More than 250,000 Sydney residents in the northern beaches area are under a four-day lockdown until Wednesday. Berejiklian said what restrictions continue over Christmas will be reviewed on Wednesday.

All Australian states have imposed restrictions on travelers from Sydney and parts of New South Wales because of the outbreak.