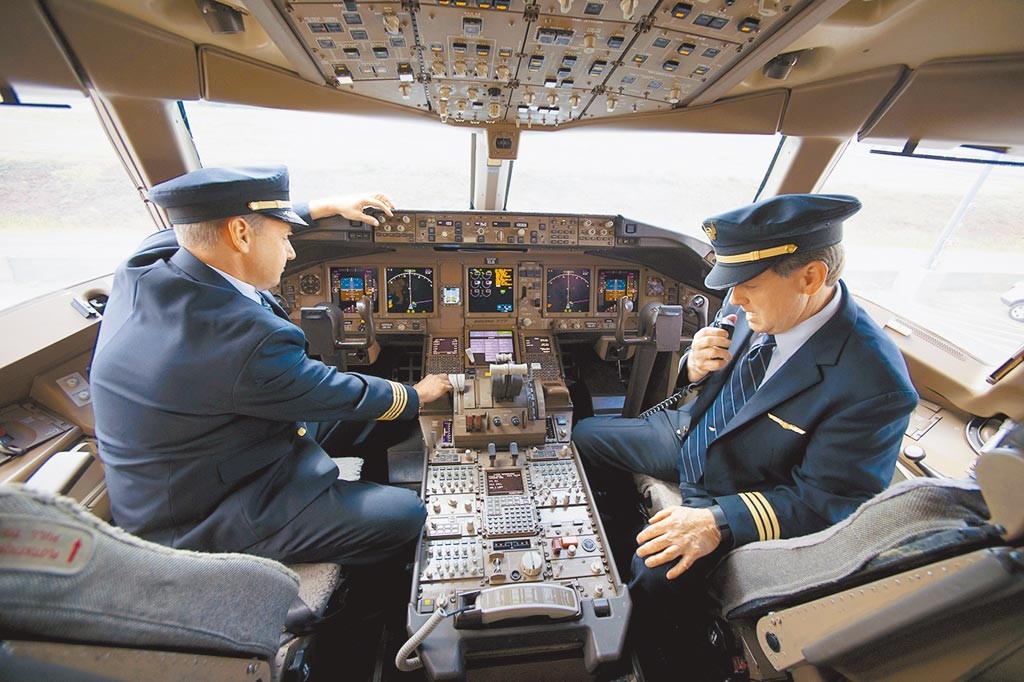 TAIPEI (Taiwan News) — Taiwan's Central Epidemic Command Center (CECC) on Sunday (Dec. 20) announced that they believe a cluster infection of three pilots originated from a pilot from New Zealand who traveled around northern Taiwan while infectious from Dec. 8 to 11.

Chuang said that the Kiwi man flew to the U.S. on Nov. 29 and they believe he was infected while in the country. On Dec. 4, he flew back to Taiwan.

Having only undergone a quarantine of three days, the man moved around freely in northern Taiwan from Dec. 8 to 11. Chuang said that he drove alone during his four-day trip.

Because the man "did not have the habit of recording where he had traveled and when," the CECC is investigating his movements and who he came in contact with over the course of those four days. They are also tracking his movements through his iPad and police are assisting in the investigation.

On Dec. 12, when authorities believe the man was still infectious, he joined a flight with the Japanese and Taiwanese copilots to the U.S. Incredibly, despite the fact that he was experiencing a cough, he did not wear a mask during the entire flight.

The three returned to Taiwan on Dec. 15 and on Dec. 18, the female pilot was diagnosed with COVID-19. Because they were listed as her contacts, her two copilots were tested for the virus that day and two days later, the New Zealand pilot was diagnosed with COVID-19 and had a Ct value of 24.9, while his Japanese coworker also tested positive that day with a Ct value of 15.2.

Chuang said that the health department has identified and tested eight people who came in contact with the New Zealander. Thus far, three have tested negative, while five more are awaiting the results of the tests.

For the aircraft pilot cluster, the health department has identified 89 contacts and has begun testing them for the disease. So far, 54 have undergone testing, with 19 coming back negative, two testing positive, and 41 still awaiting the results. Out of a total of 55 who have been tested for serum antibodies, only one case was positive.

Chuang said that the Taiwanese and Japanese pilots wore masks throughout the flight because they come from countries where wearing a mask when sick is a cultural norm. Alluding to the Kiwi, Chuang said that people in some foreign countries do not have this cultural habit, so he said that in the future the CECC will tell the airlines to require all crew members to wear masks.

As for whether the case is a violation of regulations, Chuang said that it is not. He said that in this case, the airline implemented health control measures for crew members and had special personnel monitor the health status of the crew members on a regular basis both during and after quarantine in Taiwan.

He said that in general, pilots are quarantined at home three days after entering the country. After they leave quarantine, Chuang said that airlines have a "special monitoring model."

When asked whether it is necessary to strengthen epidemic prevention measures for pilots, Chuang said that through this case, the CECC will investigate at what stage the infection occurred and verify if Case No. 765 did indeed have symptoms on December 12.