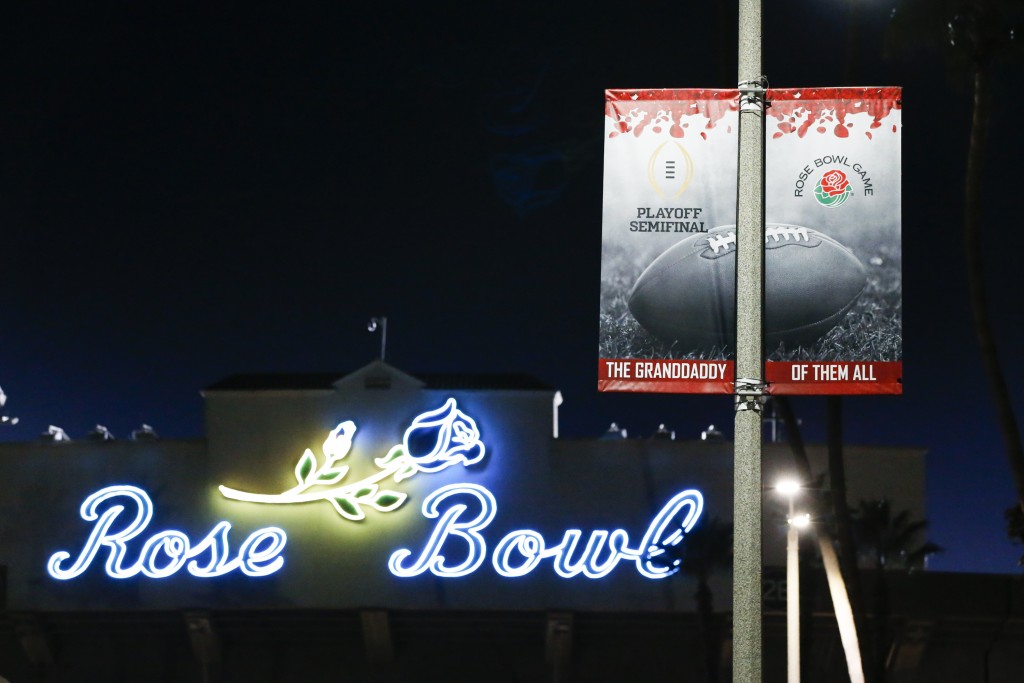 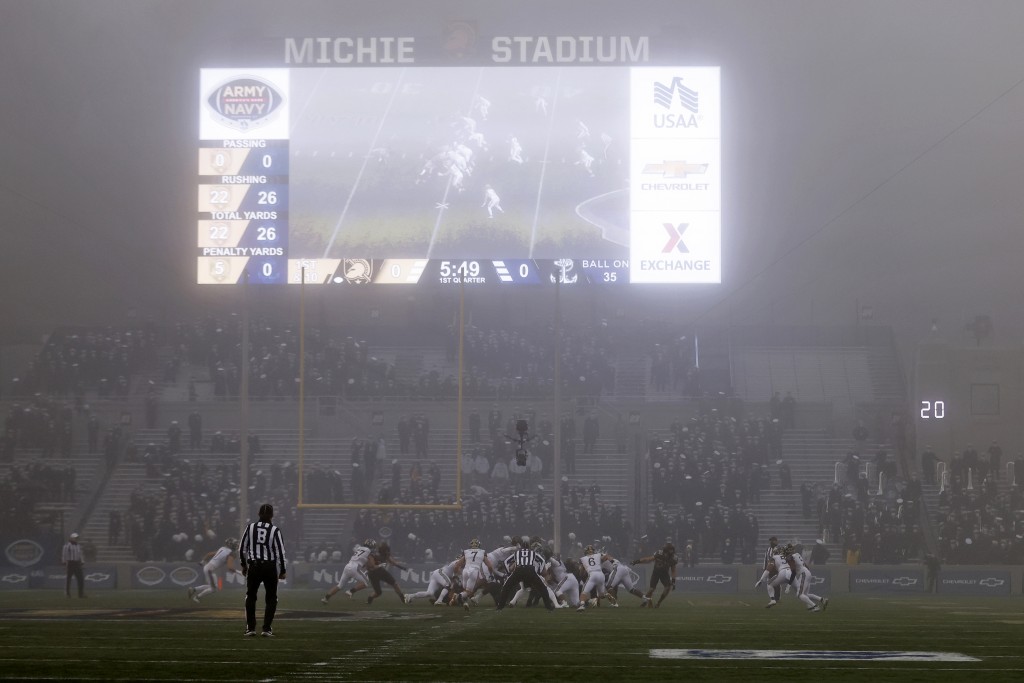 Late Sunday afternoon, the Guaranteed Rate Bowl became one of the latest to be called off because of the pandemic, proving once and for all there really are no guarantees in this college football season.

What is usually a joyous day for more than 60 teams around the country was far more surreal as organizers set the annual bowl schedule two weeks later than usual.

Far below the headlines of Alabama, Ohio State, Notre Dame and Clemson, the scramble was weird — and painful. Especially for an Army team that went 9-2 and accepted an invitation to the Independence Bowl only to have the game called off because there was not an available Pac-12 team to play.

With bowl contracts still in force, it all meant that a South Carolina team with a woeful 2-8 record is going to the Gasparilla Bowl while the Black Knights miss out.

Minnesota was among a handful of teams joining the list of more than 20 Power Five conference teams that elected it will not accept an invitation to a bowl, leading to the unusual situation of postseason games not having enough teams to fill the slots.

Maybe Gophers coach P.J. Fleck summed it up best in explaining why his team opted out.

“School is done. Nothing to do. Nowhere to go," said Fleck, whose Gophers announced they were done after going 3-4 with two cancellations. "You are talking about 11 days of doing what? Sitting there, doing nothing. Like doing nothing besides football in the hours we are allowed. Then also have boxed lunches. Boxed breakfasts. Boxed diners. And that’s going to be memorable?”

This seemed to almost perfectly sum up what teams experienced all season: UTSA was set to play in the Frisco Bowl when SMU withdrew due to COVID-19 concerns and the bowl was scrubbed. So UTSA accepted an invitation to the First Responder Bowl, where the Roadrunners found out Sunday they will face No. 16 Louisiana-Lafayette.

That's the typical playbook in '20: Plan, cross your fingers and have a viable backup plan.

Like with the Montgomery Bowl, which will serve as a substitute this season for the canceled Fenway Bowl and feature Memphis against Florida Atlantic.

The NCAA waived bowl eligibility requirements this year because of the coronavirus pandemic, which explained why Michigan State announced it was opting out — at 2-5, no less.

Then again, Mike Leach and his 3-7 Mississippi State squad are heading to the Armed Bowl Forces Bowl against No. 22 Tulsa.

No one lobbied harder to play this season than Nebraska. On bowl selection day, the Cornhuskers (3-5) decided to wrap up the season.

“This year has been a long grind and it is time for our guys to have a break,” Nebraska coach Scott Frost said in a statement.

“The 2020 season has not been easy, dating back to the summer, the postponement and return of our season and then week-to-week ups and downs in dealing with COVID,” the players said. "We gave everything we had this season for each other and for Bronco Nation, and are proud that we made it to a championship game despite all the challenges we faced. Now, it is time for all of us to get healthy and focus on 2021.”

AP Sports Writer Dave Campbell in Minnesota and Tim Booth in Seattle contributed to this report.