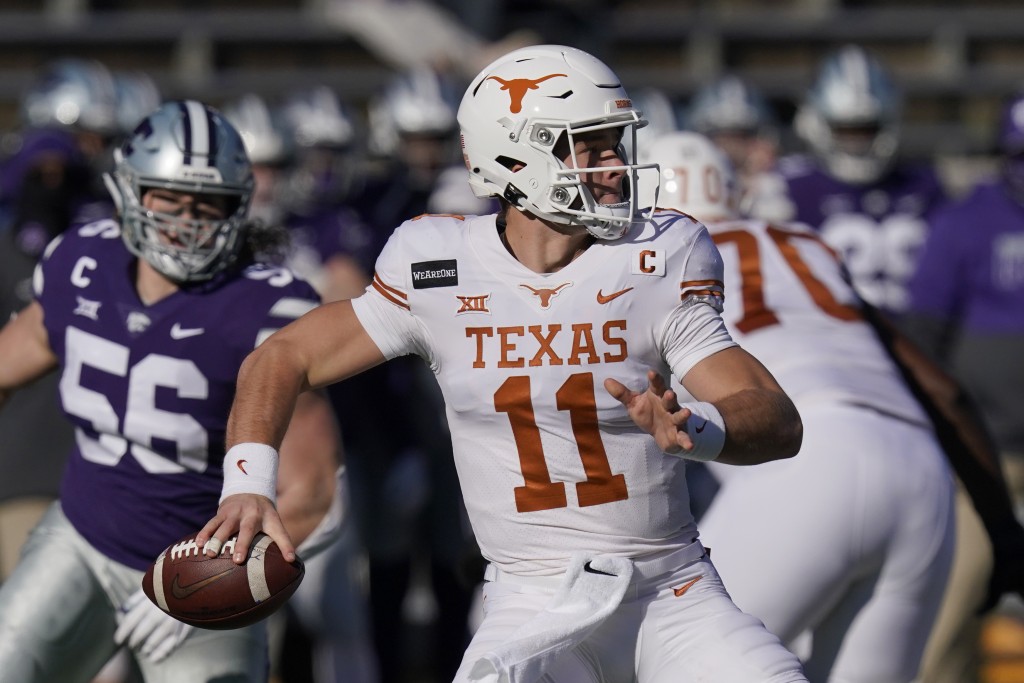 Colorado: The Buffaloes were unbeaten until a 38-21 loss to Utah on Dec. 11. They also lost linebacker Nate Landman to a season-ending ankle injury. The matchup with Texas renews an old rivalry, given Colorado's previous membership in the Big 12.

Texas: The Longhorns will be without offensive lineman Samuel Cosmi and linebacker Joseph Ossai. Those two standouts have declared for the NFL draft. Texas has won four of five and is coming off a 69-31 win over Kansas State.