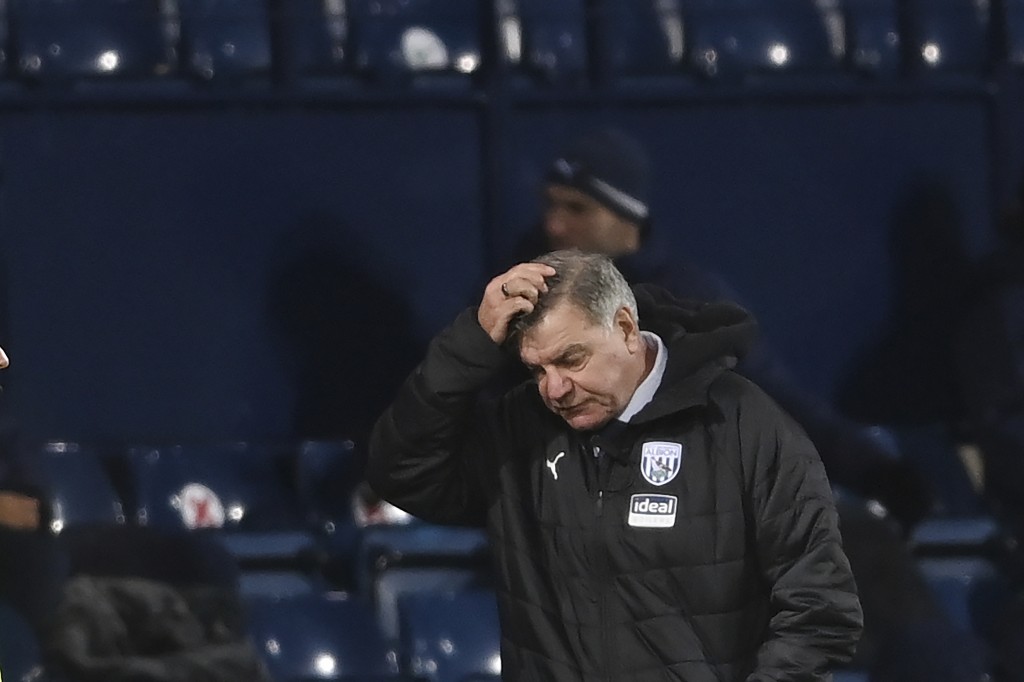 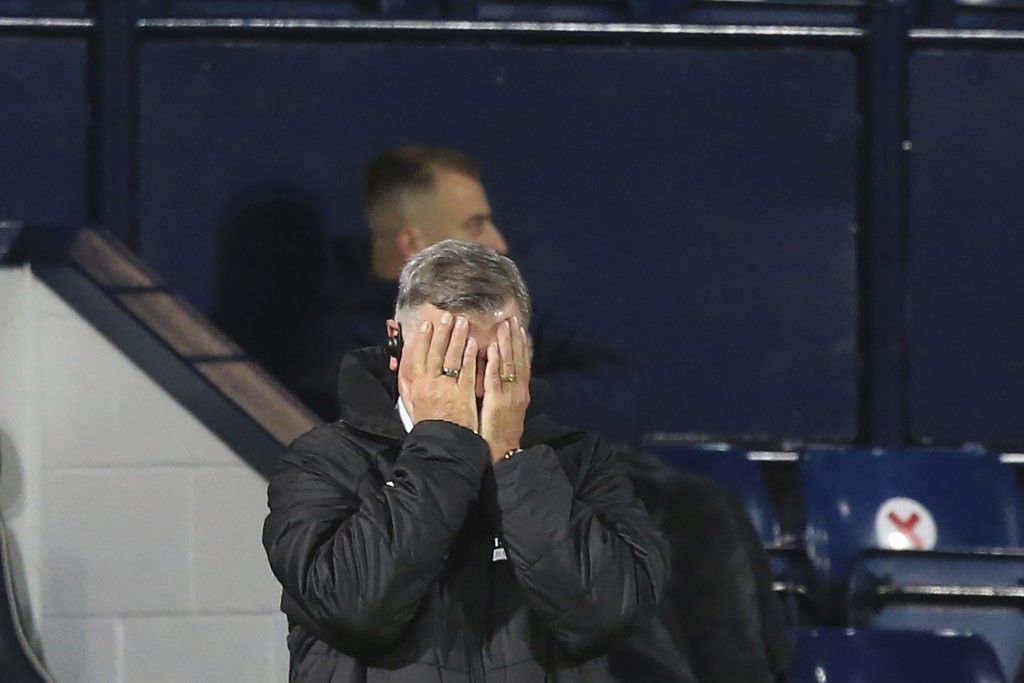 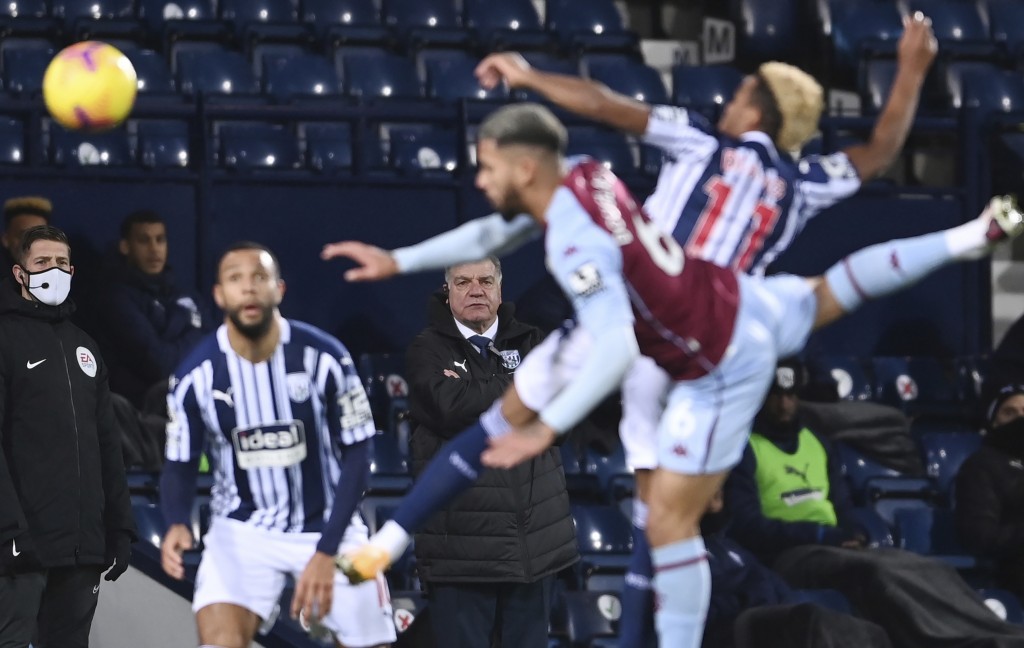 WEST BROMWICH, England (AP) — Sam Allardyce started his new job as coach of relegation-threatened West Bromwich Albion with a 3-0 loss to Aston Villa in the English Premier League on Sunday.

Anwar El Ghazi scored twice to give Villa the win against a West Brom team which played most of the game with 10 men.

Allardyce was only appointed four days before the game to replace Slaven Bilic, and West Brom seemed less than comfortable with his brand of defensive, long-pass football.

Villa rises to ninth and West Brom is 19th.

Bertrand Traoré was Villa's creative spark, finding El Ghazi free at the far post to tap in Villa's opening goal in the fifth minute as the hosts' defense failed to track his run.

West Brom captain Jake Livermore was sent off with eight minutes of the first half remaining after a robust tackle on Jack Grealish. Livermore appeared to be trying to hook the ball away from Grealish's feet but made contact with the England forward's ankle first and his yellow card was upgraded to red on video review.

Villa added to its lead against local rival West Brom when Traoré scored off a Grealish throughball in the 84th, and four minutes later it was 3-0 as El Ghazi converted a penalty when Semi Ajayi fouled Grealish.