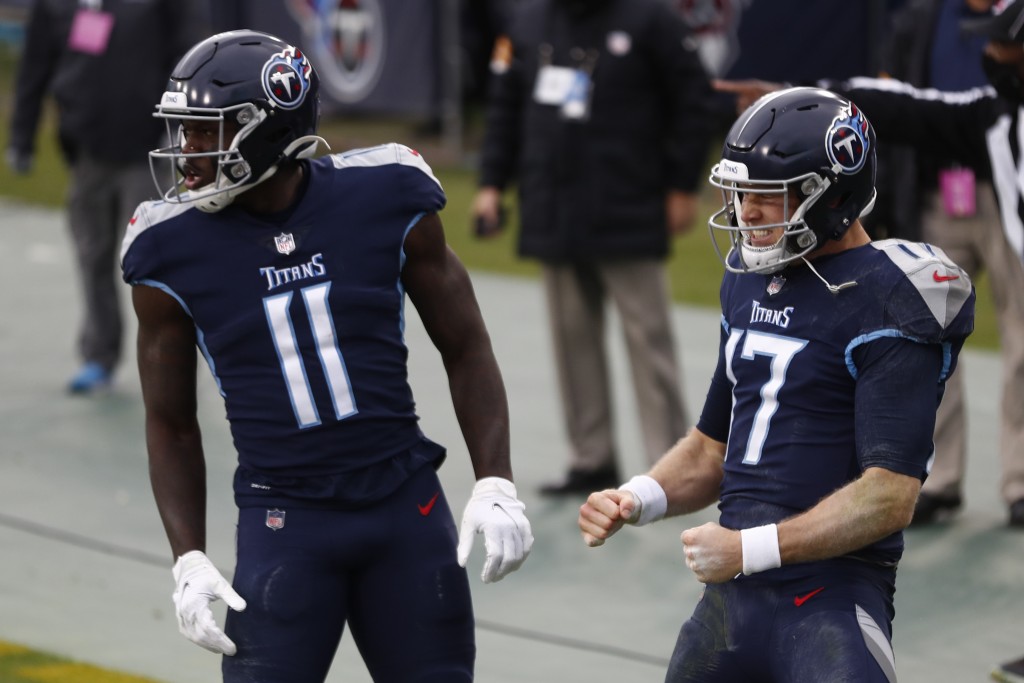 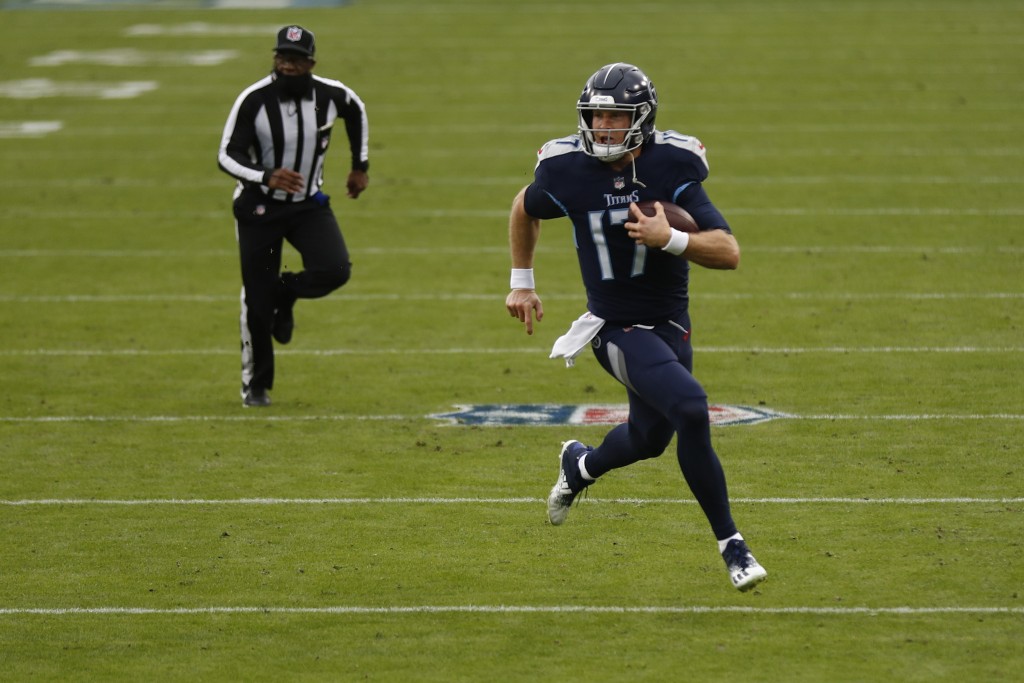 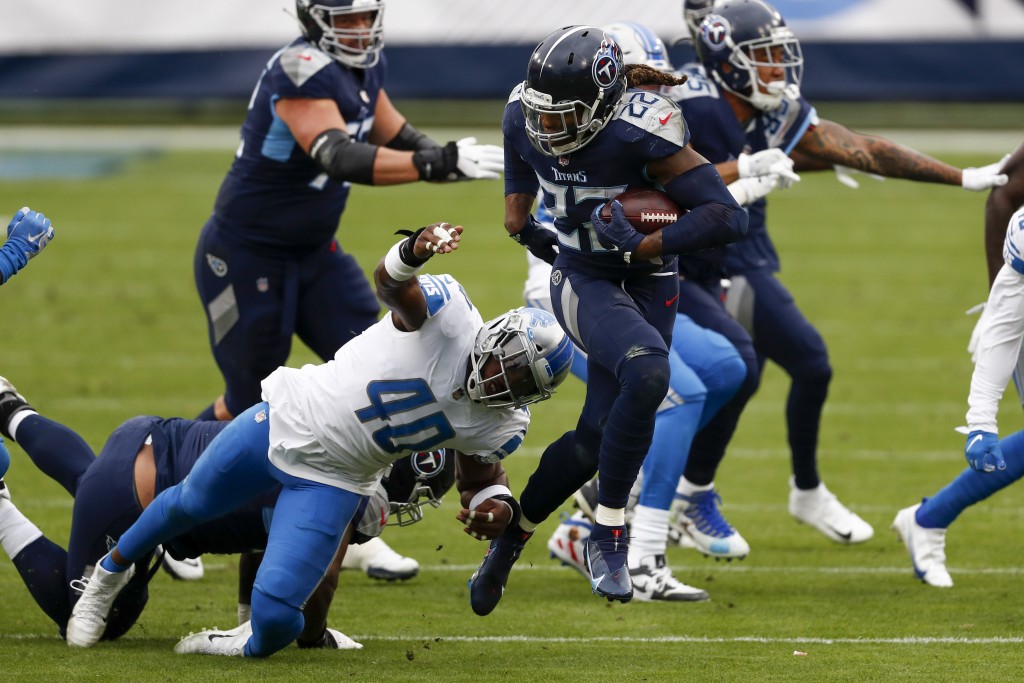 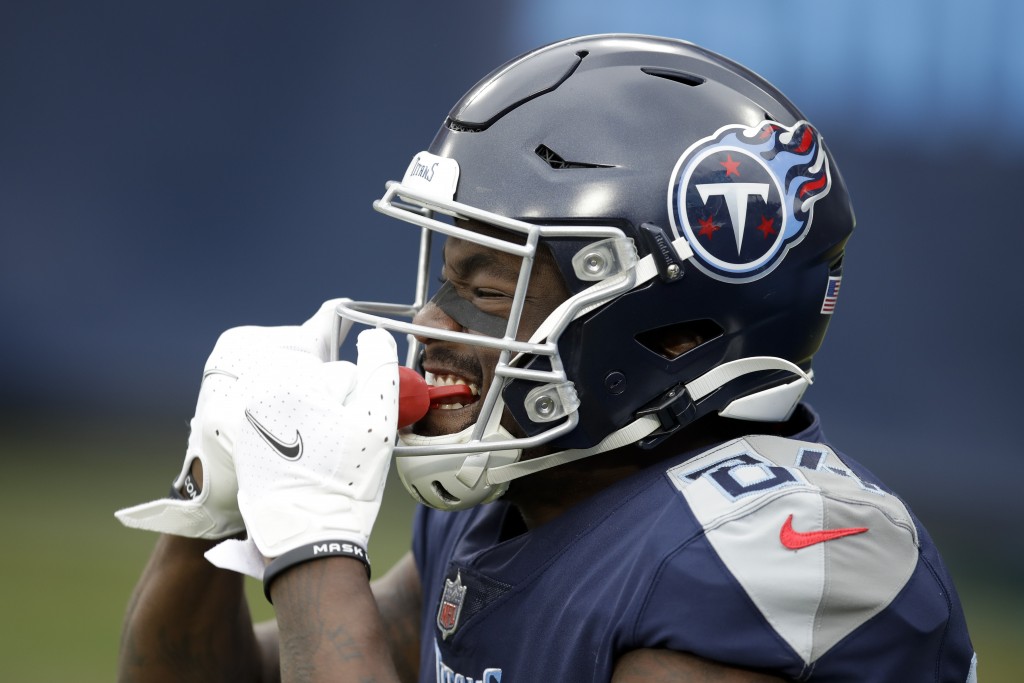 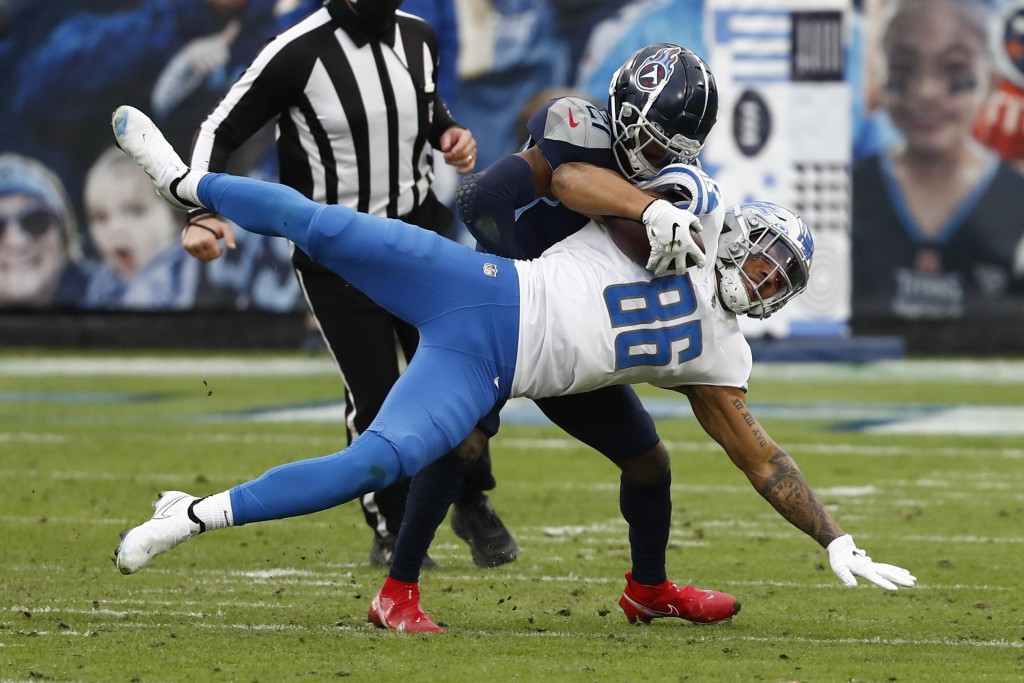 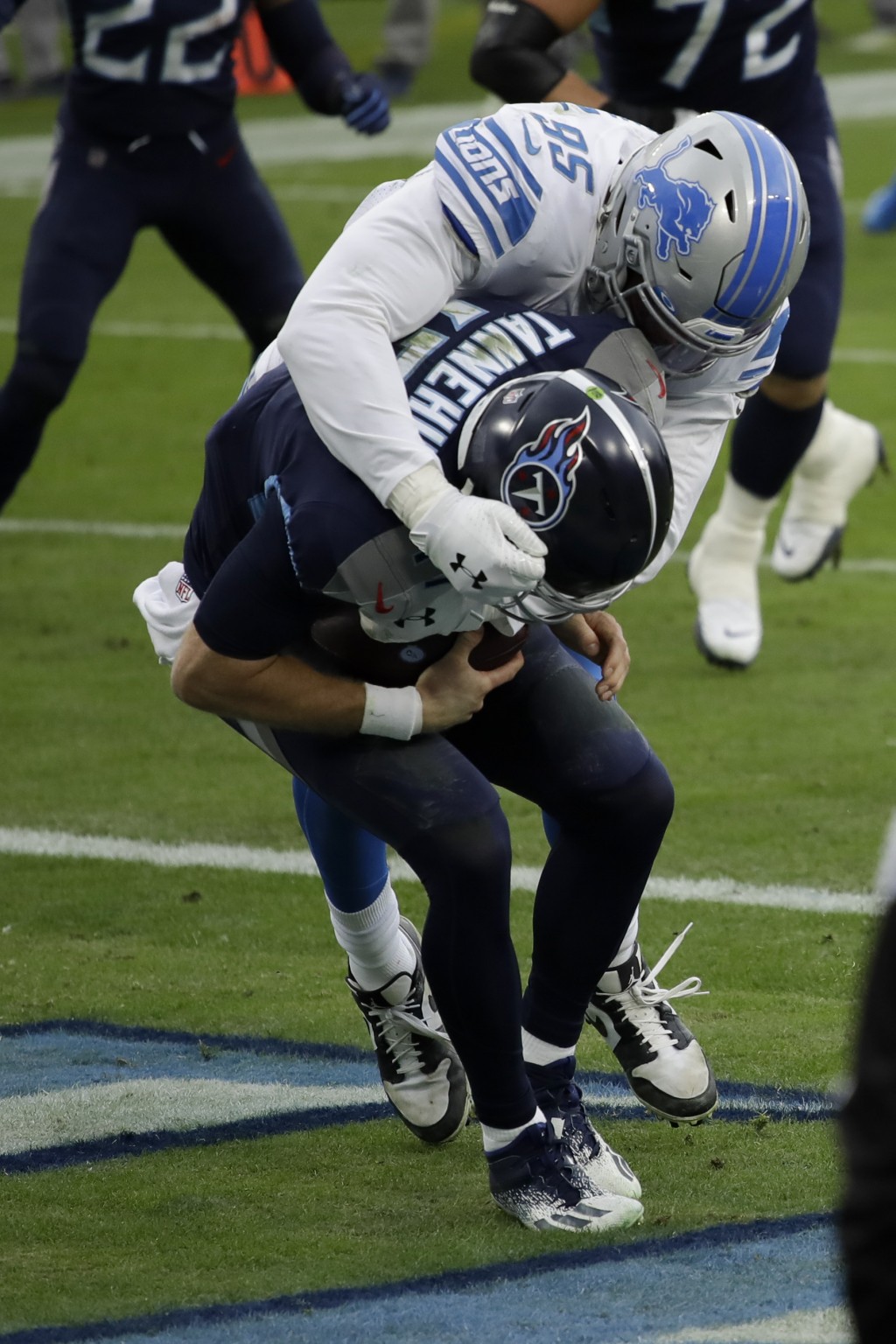 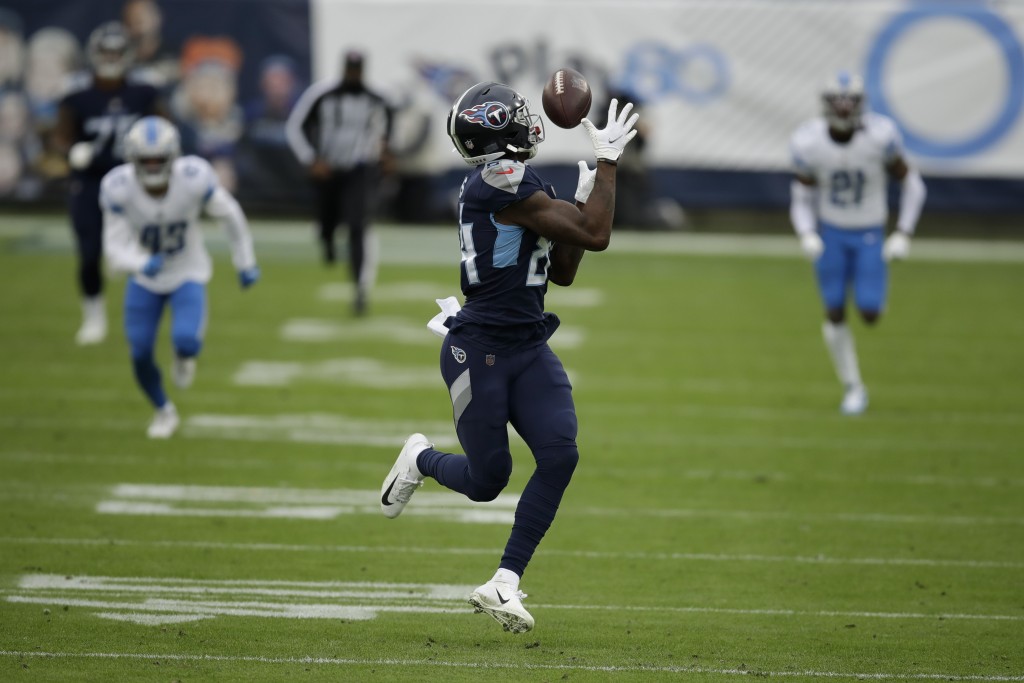 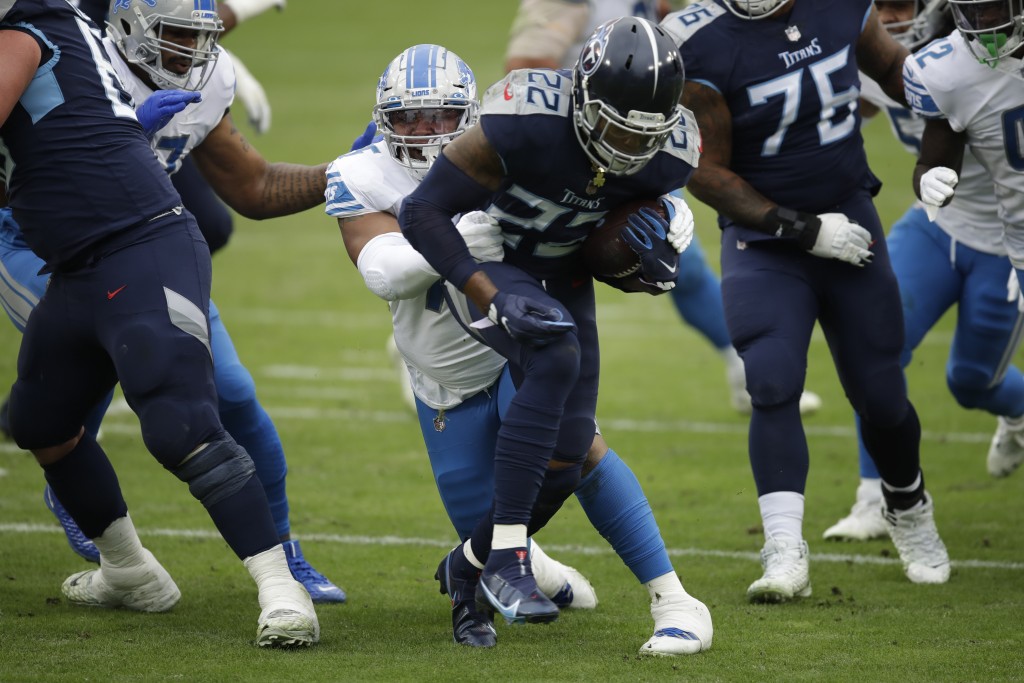 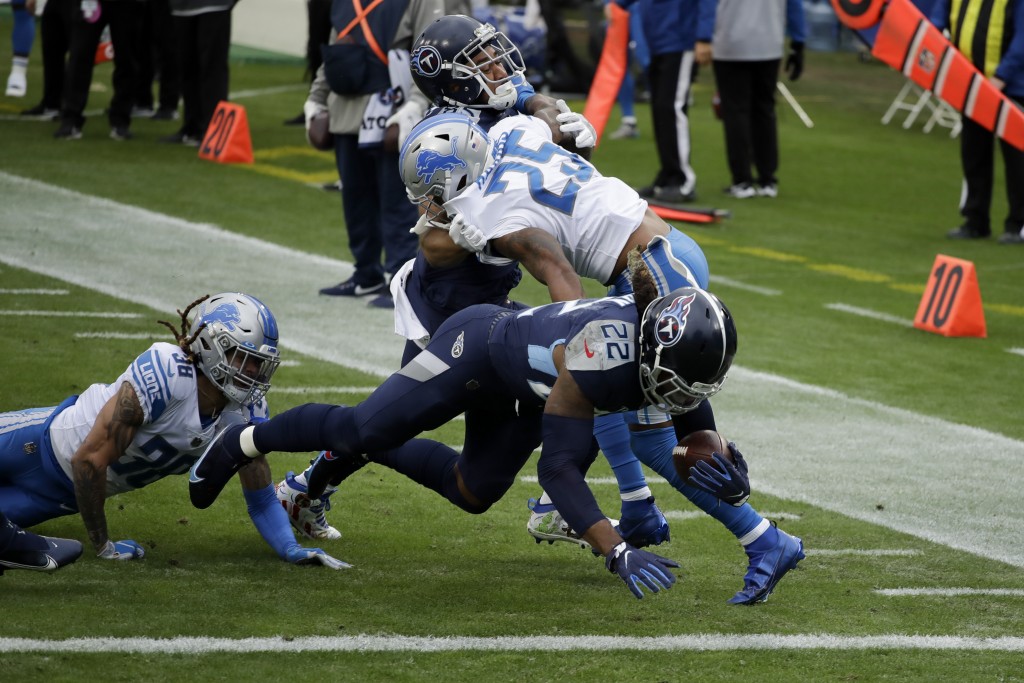 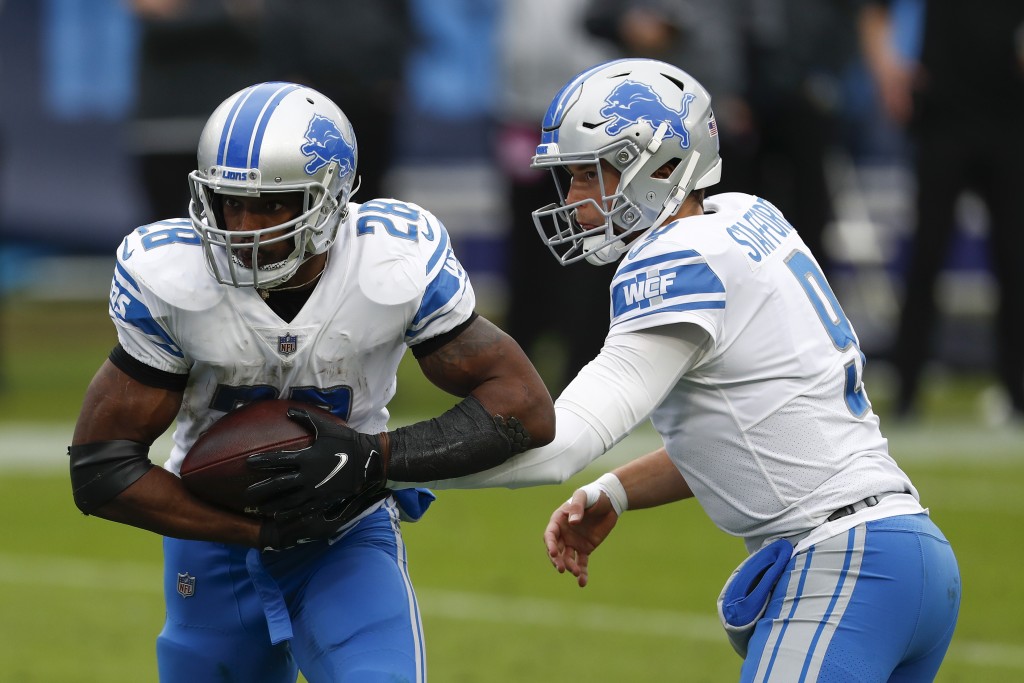 The Titans (10-4) did their part with their second straight victory and fourth in five games to stay atop the AFC South. With Indianapolis beating Houston 27-20, the Titans still hold the tiebreaker in the division over the Colts with two games remaining.

The Lions (5-9) lost their second straight after winning their first game under interim coach Darrell Bevell even with quarterback Matthew Stafford shaking off a rib injury to start. Stafford threw for 252 yards and a TD before being pulled for Chase Daniel after Tennessee went up 39-18 with 9:00 left.

It just wasn't enough as Tennessee became the fifth team in NFL history with five straight games piling up at least 420 yards total offense and 30 points. The Titans scored a season-high with their fourth game of at least 42 points.

Tannehill finished with 273 yards passing and now has a career-high 31 TD passes this season. He became the first Titans player to account for five TDs on the ground and through the air in the same game since Billy Volek did it 16 years ago against the Raides.

The reigning NFL rushing leader also added to his collection of memorable stiff arms by making Lions cornerback Alex Myres look like a rag doll with a mighty shove.

The Titans led 21-7 after a 75-yard TD pass from Tannehill to Corey Davis and a 17-yard TD run by Tannehill.

Tennessee's beleaguered defense that came into the game with the fewest sacks in the NFL and last on third down conversions, forced three turnovers.

Tennessee had 62 seconds left and drove to set up Stephen Gostkowski for a 38-yard field goal as time expired for a 24-15 halftime lead.

The Lions managed a 53-yard field goal by Matt Prater in the third, tying the NFL record held by Sebastian Janikowski with his 58th career kick of 50 yards or longer.

The Titans put it away with Henry running 33 yards to set up Tannehill's second TD run 30 seconds into the fourth. Tennessee stopped C.J. Moore short on a run on fourth-and-4 from the Lions 34, and Tannehill capped that drive with a 2-yard TD pass to A.J. Brown.

Lions: RT Halapoulivaati Vaitai, starting for Tyrell Crosby, was ruled out for the second half with a concussion. Cornerback Mike Ford also hurt a foot. Linebacker Jamie Collins Sr. was slow to get up after tackling Henry on a swing pass, and safety Tracy Walker was slow to get up a play later on the same drive in the third quarter for an already banged-up secondary.

Titans: Officials called a medical timeout with 4:22 left in the third for Titans safety Amani Hooker but he returned