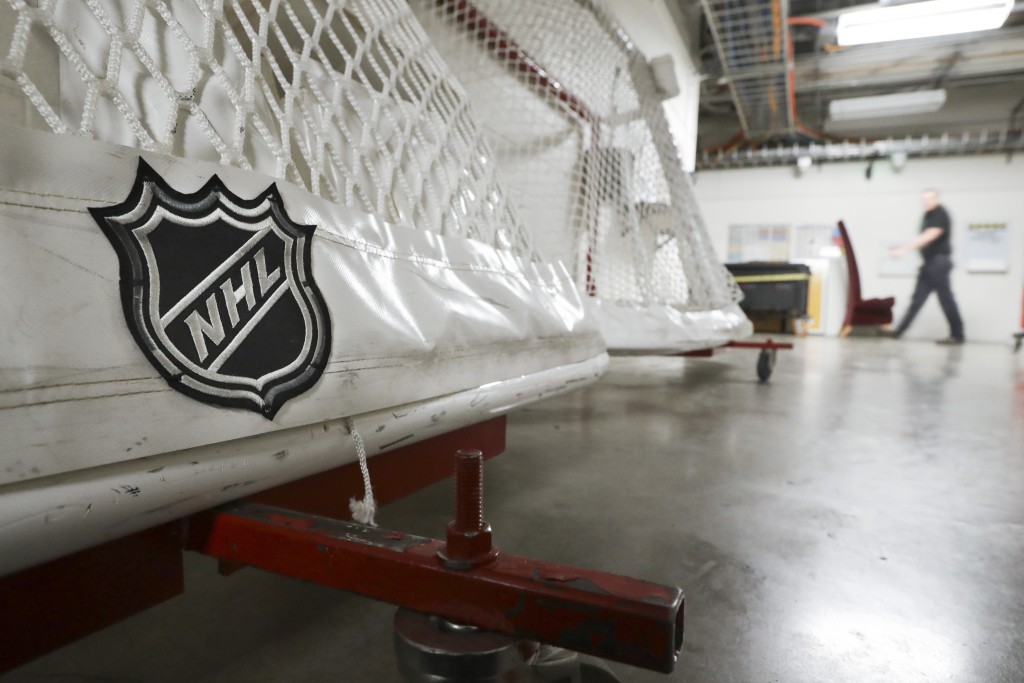 The NHL and players completed a deal Sunday to hold a 56-game 2021 season from Jan. 13-May 8 with playoffs to last into July.

The league’s Board of Governors voted to approve the agreement that was supported by the NHLPA executive board Friday night.

“The National Hockey League looks forward to the opening of our 2020-21 season,” Commissioner Gary Bettman said in a statement. “While we are well aware of the challenges ahead, as was the case last spring and summer, we are continuing to prioritize the health and safety of our participants and the communities in which we live and play."

Final details on where the seven Canadian teams will play are still pending agreements with health officials. The plan is for all divisional play and a temporary, one-year realignment in which the teams based in Canada play each other all season.

The league is allowing for the possibility of playing games at neutral sites if needed.

“The players are pleased to have finalized agreements for the upcoming season, which will be unique but also very exciting,” NHLPA executive director Don Fehr said. “During these troubled times, we hope that NHL games will provide fans with some much-needed entertainment as the players return to the ice.”

Most of the league will open training camp Jan. 3. The seven teams that didn’t make the playoffs last season can start as soon as Dec. 31.