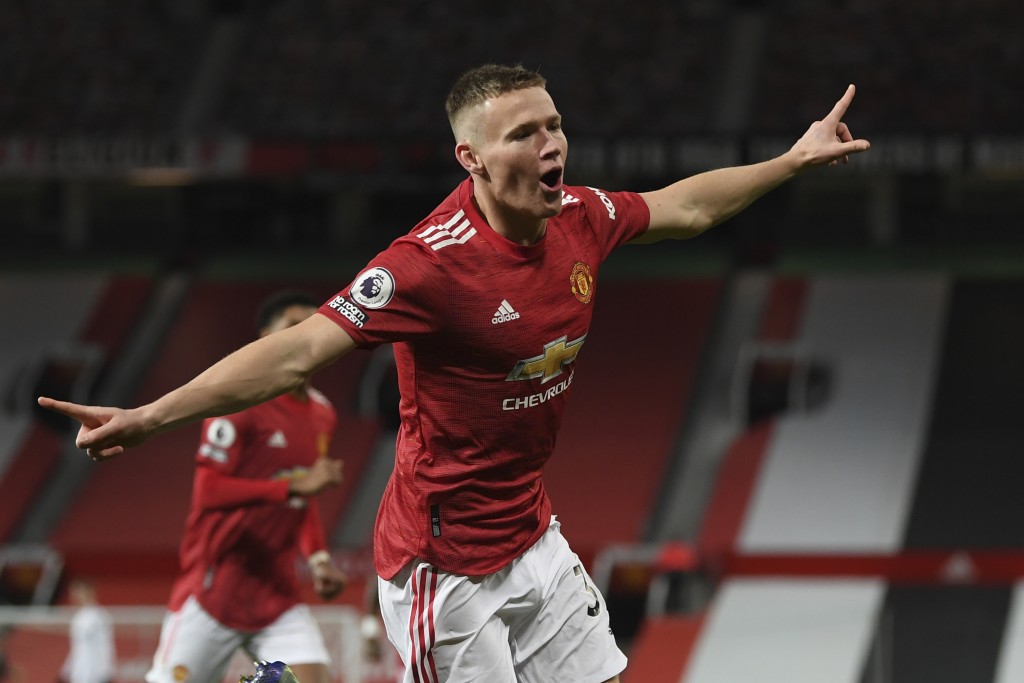 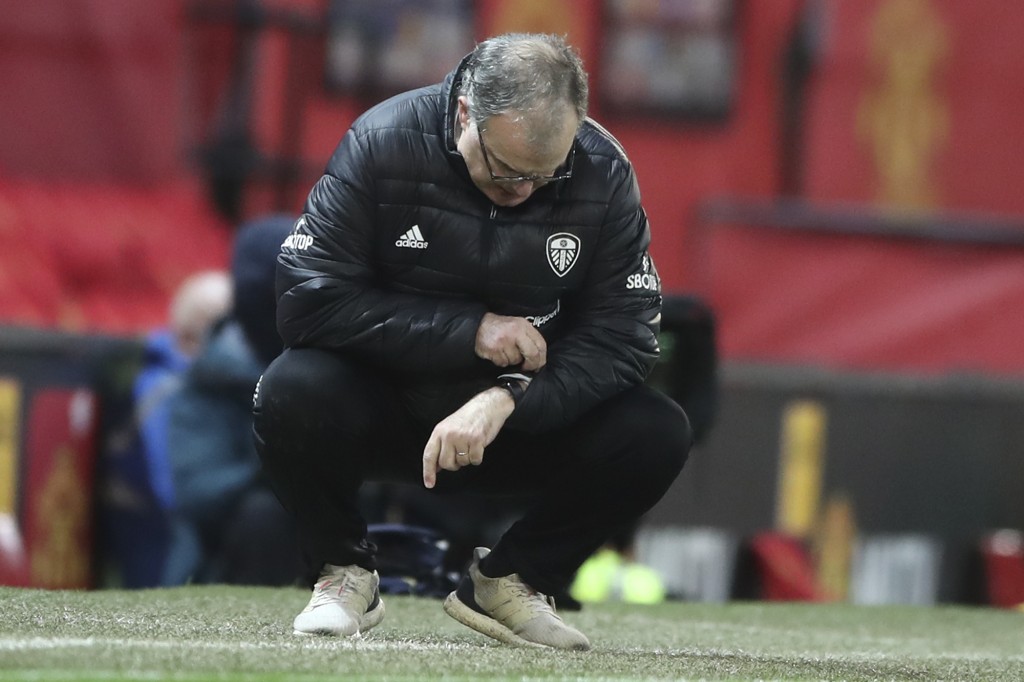 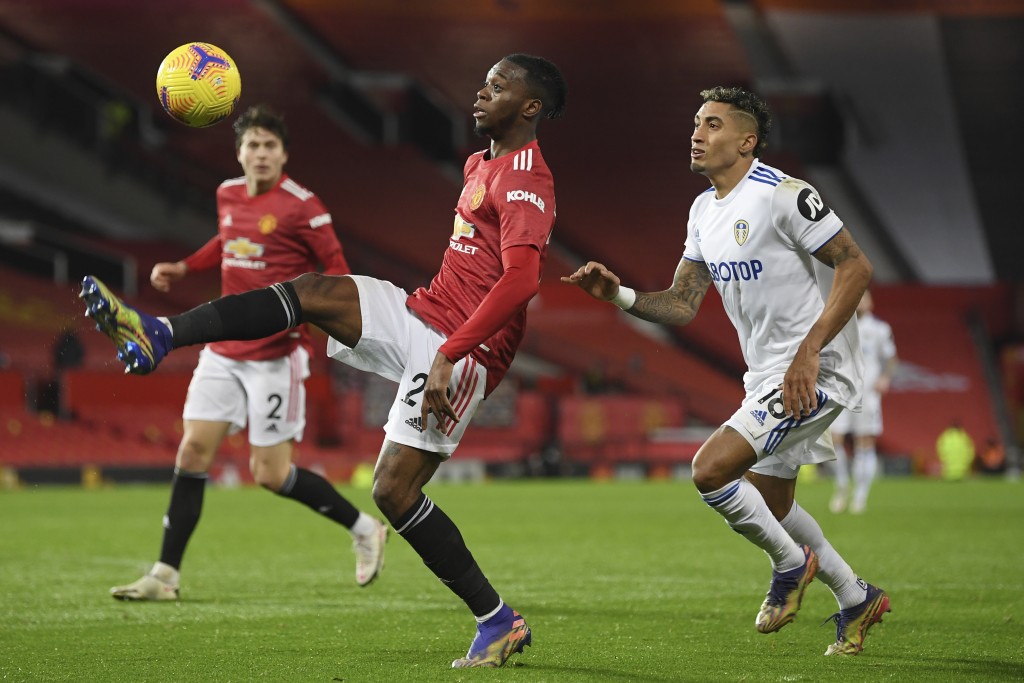 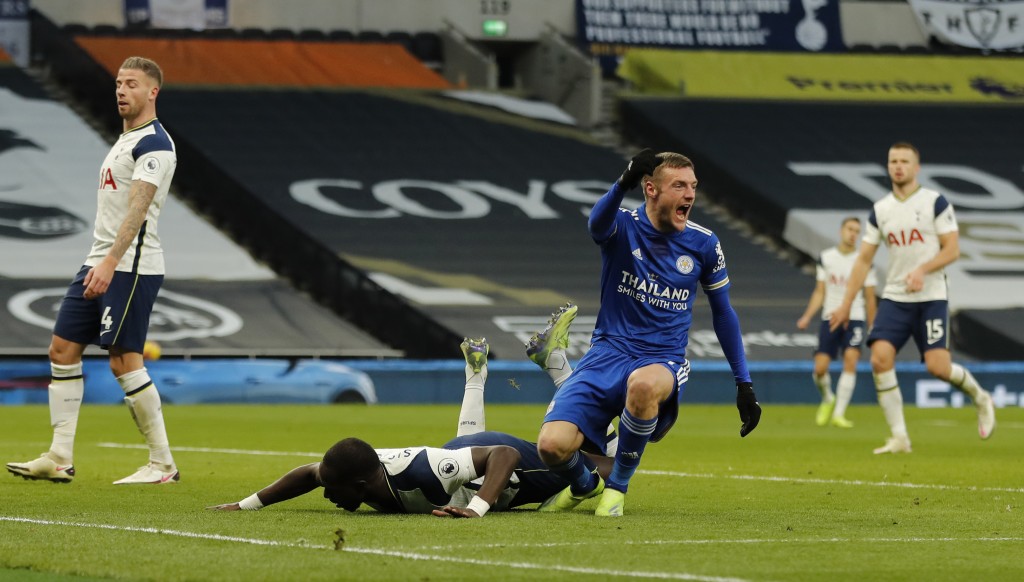 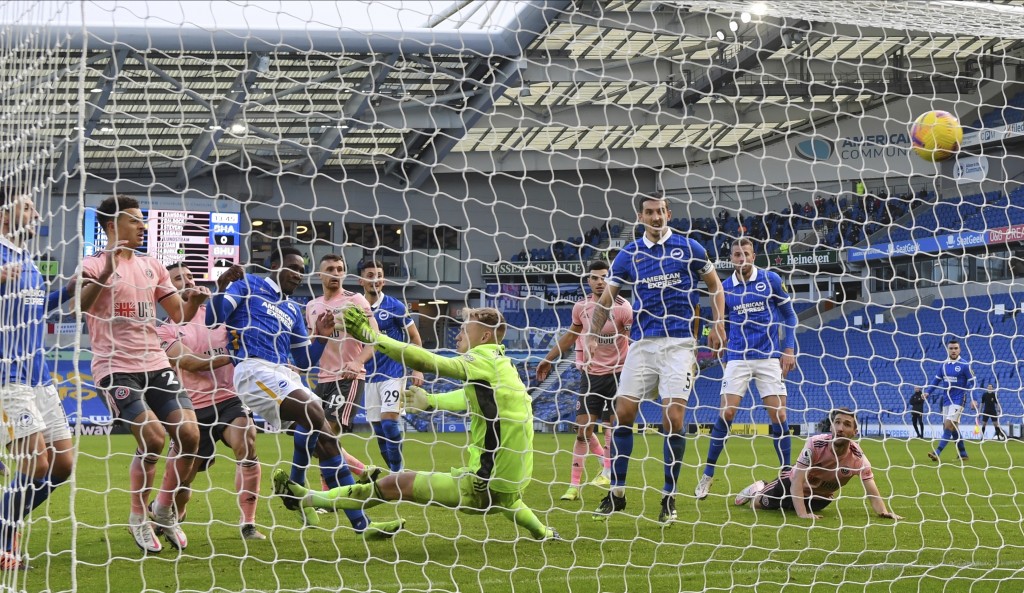 Manchester United waited 16 years to play old rivals Leeds in the English Premier League, and then made them look distinctly second-class.

United charged to a 6-2 victory on Sunday, though both teams could easily have scored more, and it roared back into the EPL title race in third.

The easy win put United ahead of Tottenham, which swept United aside 6-1 in October but is now mired in problems of its own. A 2-0 loss to Leicester dropped Tottenham out of the Champions League spots and left Jose Mourinho's team with one draw and two defeats in an eight-day spell.

Scott McTominay looked like one of the Premier League's top scorers as United swept into an early lead over Leeds.

Defensive midfielder McTominay — who hadn't scored in the EPL since March — netted in the second and third minutes after he was left plenty of space to run through the Leeds defense.

Bruno Fernandes and Victor Lindelof extended United’s lead amid more static defending from Leeds, with more goals from Daniel James and Fernandes in the second half.

Jamie Vardy's hot form in away games in 2020 continued as he scored one goal and forced another own-goal in Leicester's win over Tottenham. That took Vardy to 19 goals in his last 19 away games in the league.

Vardy gave Leicester the lead in first-half stoppage time with a penalty after a foul by Serge Aurier, and set up the second when he headed the ball onto defender Toby Alderweireld, who deflected it into the net.

It was hardly the performance Mourinho would have wished for to prove Tottenham's title credentials. The Portuguese coach claimed Wednesday that the “best team lost” when Liverpool beat Tottenham 2-1.

WAITING FOR A WIN

Sheffield United's start to the season is the worst of any team in Premier League history, and the misery continued in a 1-1 draw with Brighton which left Sheffield with two points from 14 games.

Sheffield played more than 50 minutes with 10 men after a red card for John Lundstram's clumsy challenge on Joel Veltman, but still took the lead with a deflected shot from Jayden Bogle. With Sheffield minutes away from victory, Danny Welbeck scored in the 87th to level the game for Brighton, which stayed 16th.