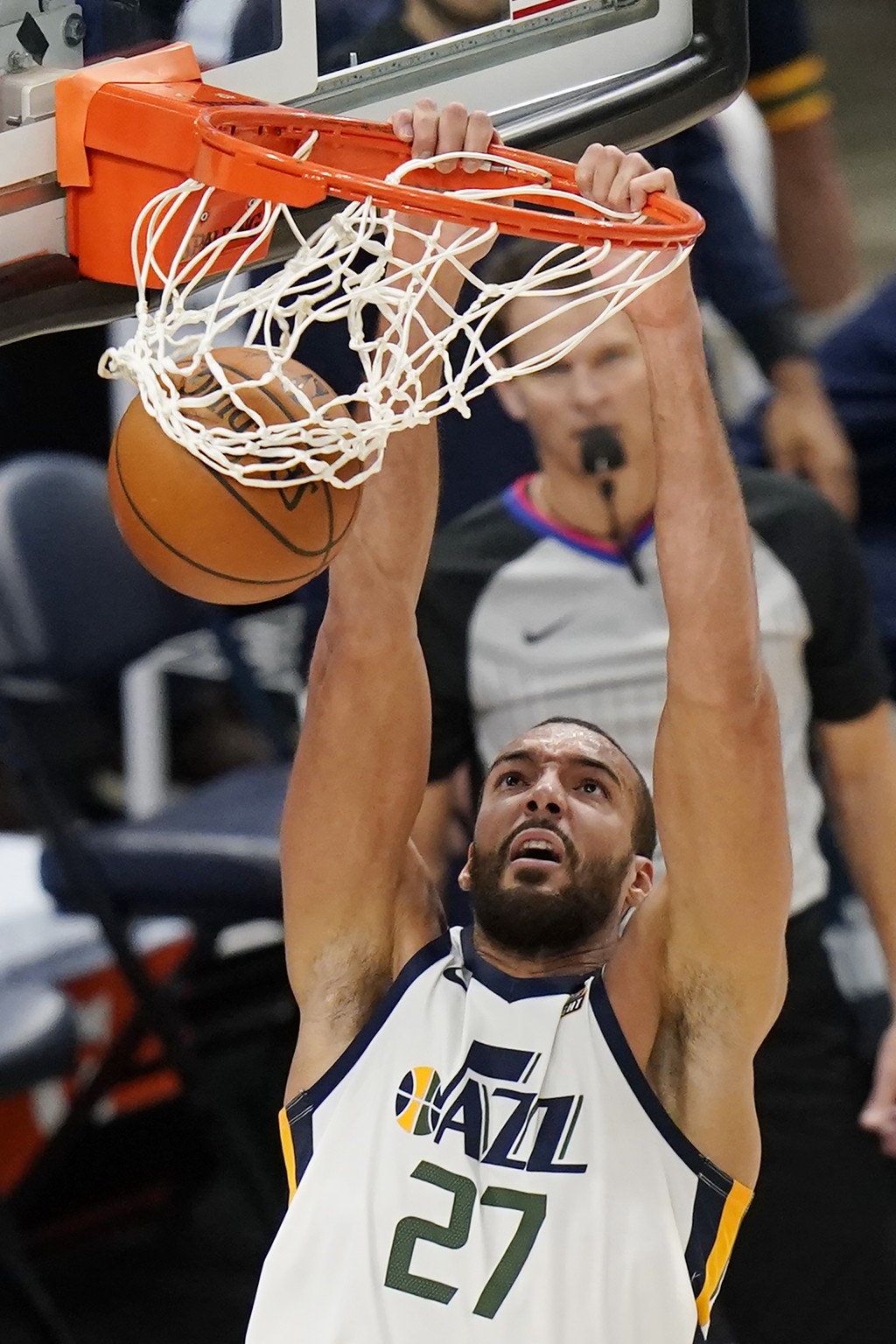 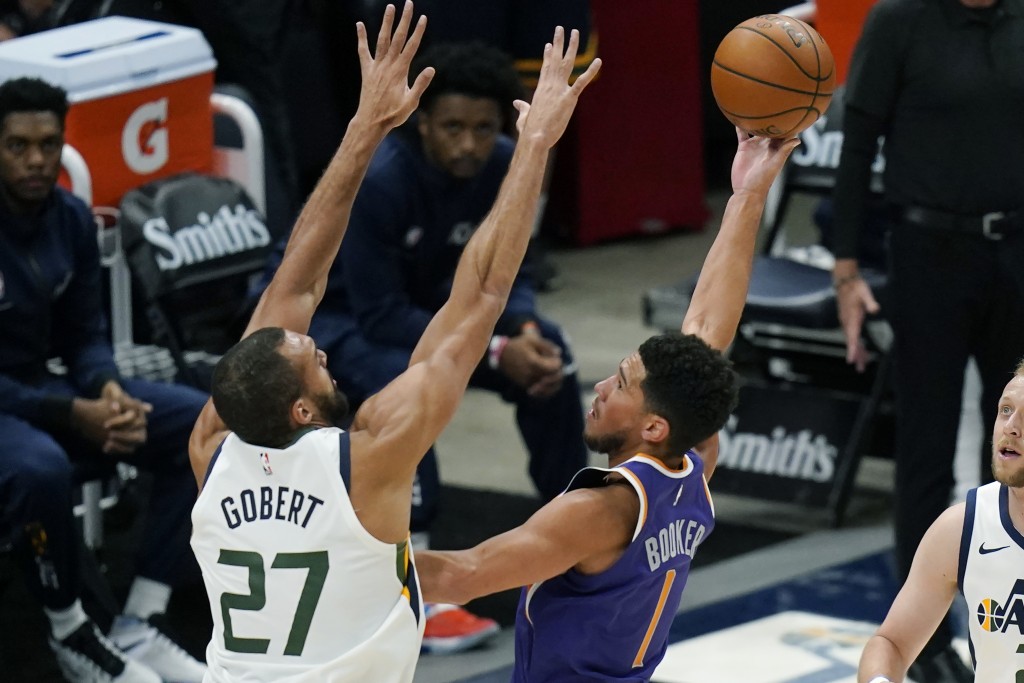 A person with knowledge of the situation said the Utah Jazz and All-Star center Rudy Gobert have agreed on a contract extension that could be worth as much as $205 million over five seasons.

Gobert’s deal has a player option for the fifth and final season, said the person who spoke to The Associated Press on condition of anonymity Sunday because the Jazz have not announced the signing. Gobert and Jazz coach Quin Snyder both confirmed the agreement to ESPN, which first reported the deal.

The move was announced two days after Ryan Smith was confirmed by the NBA’s board of governors to become the owner of the Jazz, and is the capper to an offseason where Utah committed perhaps as much as $400 million to Gobert and Donovan Mitchell over the five seasons that span from 2021-22 through 2025-26. The Jazz signed Mitchell to an extension last month that could reach $195 million over those five years if he makes an All-NBA team this season.

Gobert is a three-time All-Defensive team player, a two-time NBA Defensive Player of the Year and made the All-Star team last season for the first time. The 7-foot-1 native of France has blocked 989 shots in the last six seasons, more than anyone else in the NBA during that span.

He averaged 15.1 points and a career-best 13.5 rebounds last season.

Gobert was the first NBA player to test positive for the coronavirus, getting that result back on March 11 — the test that prompted the NBA to suspend its season that very night and stop games for 4 1/2 months. Two days before that test result, before leaving a media session at a pregame shootaround, Gobert touched all the reporters’ tape recorders that were placed before him on a table in an attempt to be funny — and, after it was learned that Mitchell also tested positive, exposed Gobert to criticism that he was not taking the virus seriously.

Gobert donated more than $500,000 to funds established to help those who work part-time at Jazz games and families affected by the pandemic. He also taped a public-service announcement for the league and, in time, apparently healed his relationship with Mitchell as well.