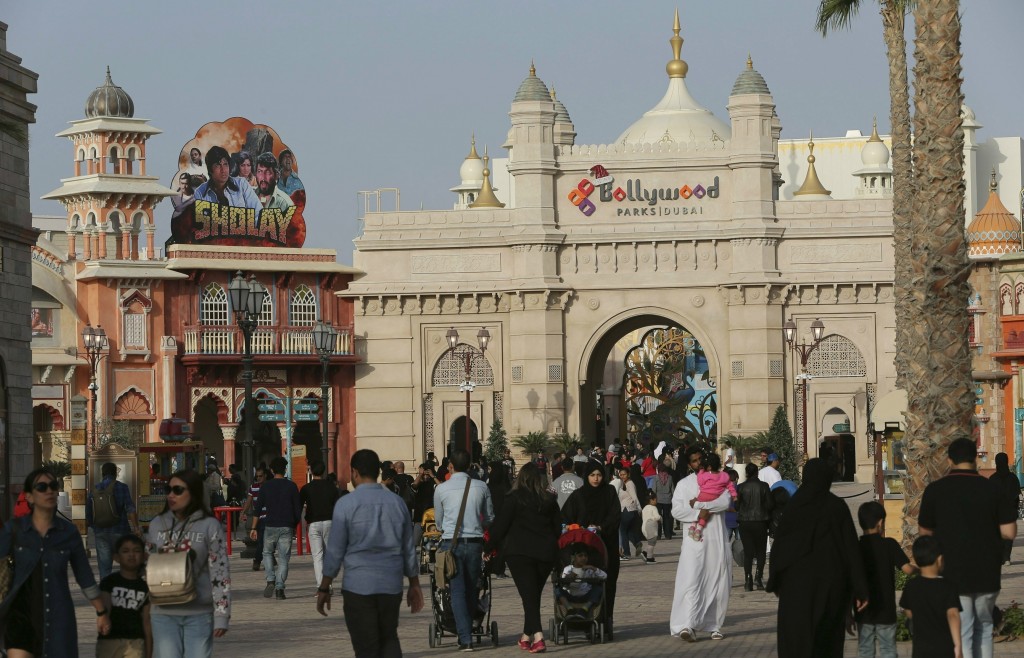 DUBAI, United Arab Emirates (AP) — The owner of Dubai’s struggling theme park operator is planning to sell itself to its majority shareholder, the company said in documents filed Sunday with the Dubai Financial Market, capping years of plummeting income and stocks.

Meraas Holding has made a cash offer to buy out the debt-burdened DXB Entertainments, which owns Dubai Parks & Resorts. The company’s pain started well before the coronavirus pandemic wiped out Dubai’s tourism and entertainment industries, pushing back the much-anticipated World Expo 2020, which the city hoped would draw some 25 million visitors to its new theme parks.

With property prices far below peaks reached in 2014, DXB Entertainments hasn’t posted a profit in years and its plans for vast new amusement parks repeatedly have been scrapped. A massive park that opened near the Expo 2020 site reported a loss of $57 million last year and canceled an expansion. Last year, $454 million plans to open a Six Flags theme park were dashed when funds dried up.

Over the years, Dubai Parks & Resorts, which already includes Bollywood and movie-themed parks, as well as a Legoland, has changed CEOs, sought a freeze on loan repayments for three years and fired nearly a third of its staff.

The company’s statement on Sunday said nothing of the company’s financial troubles, only that Meraas would take over the firm by converting $1.15 million of debt into equity. The deal being discussed would take DXB Entertainment private at a price of $0.02 a share.