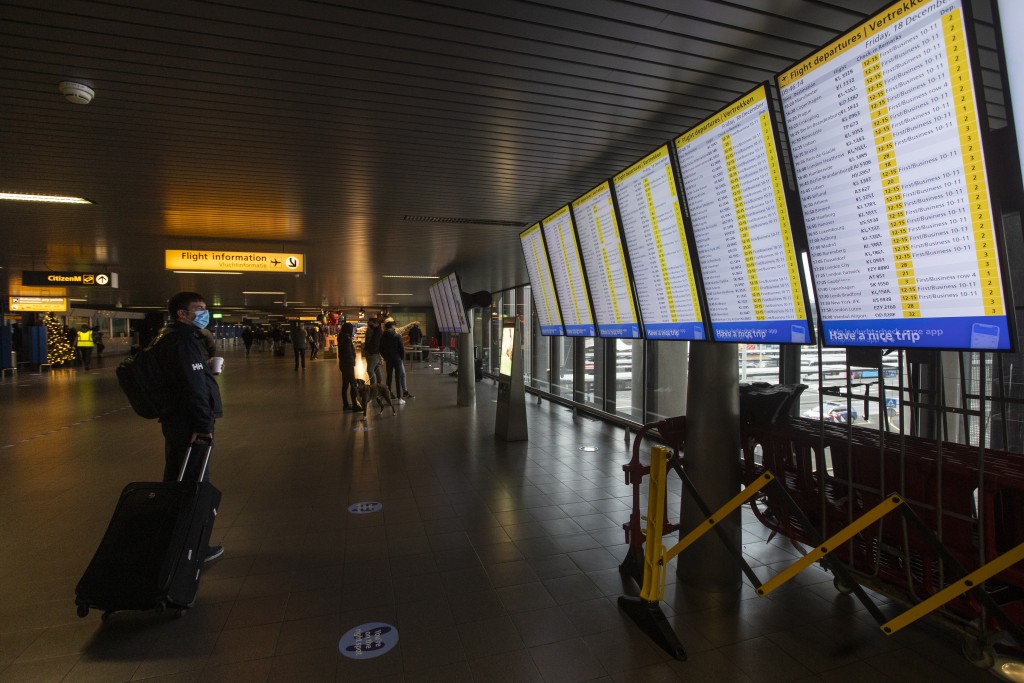 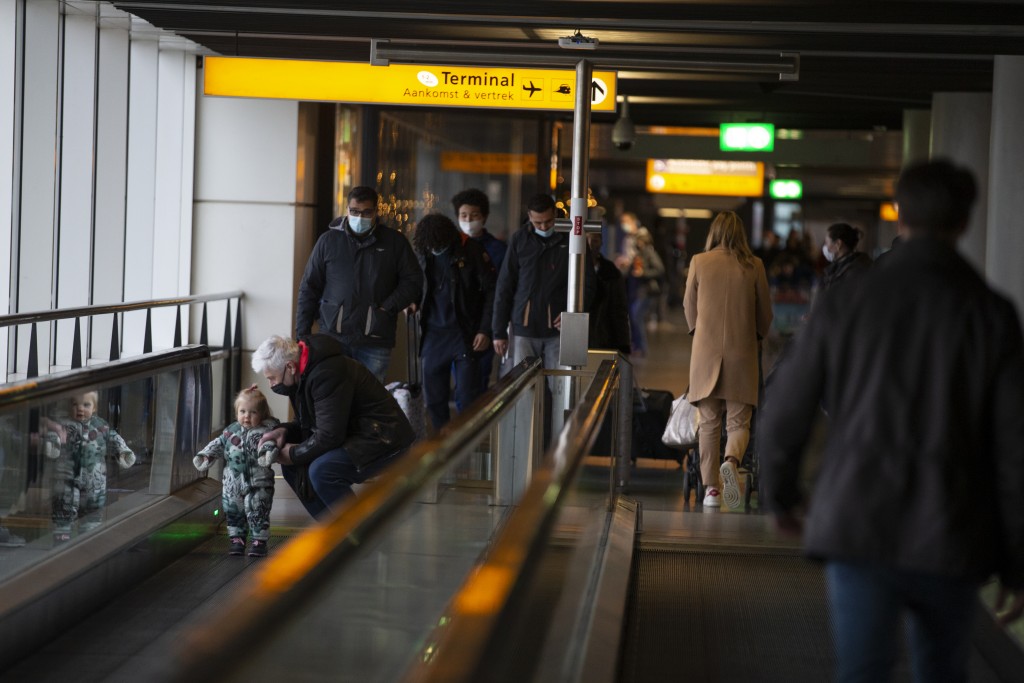 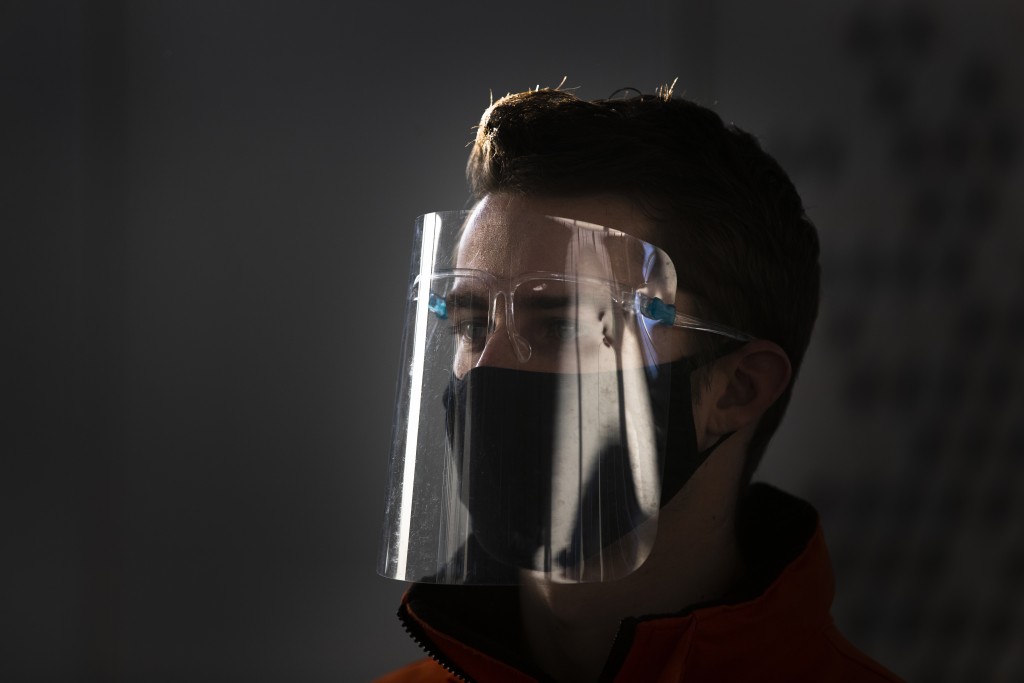 BERLIN (AP) — The Netherlands and Belgium on Sunday banned flights from the U.K. and Germany considered limiting such flights in attempt to ensure that a new strain of coronavirus sweeping across southern England does not establish a strong foothold on the continent.

The Netherlands banned flights from the U.K. for at least the rest of the year while Belgium issued a flight ban for 24 hours starting at midnight and also halted train links to Britain. German officials were considering “serious options” regarding incoming flights from the U.K., but have not yet taken action.

The Netherlands said it will assess “with other European Union nations the possibilities to contain the import of the virus from the United Kingdom.”

The three EU governments say their response comes in reaction to tougher measures imposed Saturday in London and surrounding areas by British Prime Minister Boris Johnson. He immediately put those regions into a new Tier 4 level of restrictions, saying that a fast-moving new variant of the virus that is 70% more transmissible than existing strains appears to be driving the rapid spread of new infections in London and southern England.

“There’s no evidence to suggest it is more lethal or causes more severe illness,” the British prime minister stressed, or that vaccines will be less effective against it.

Belgian Prime Minister Alexander De Croo said Sunday said he was issuing the flight ban for 24 hours starting at midnight “out of precaution.”

“There are a great many questions about this new mutation and if it is not already on the mainland,” he said. He hoped to have more clarity by Tuesday.

Germany has not yet spelled out a ban but is considering limiting or halting flights from the U.K. as well, the dpa news agency reported Sunday. A high-ranking German official told dpa that restrictions on flights from Britain are a “serious option.”

Germany, which holds the rotating presidency of the 27-nation EU, was in contact with its neighbors and was following all developments about the new variant closely, dpa reported.

Europe has been walloped this fall by soaring new infections and deaths due to a resurgence of the virus, and many nations have reimposed a series of restrictions to reign in their outbreaks.

Britain has seen over 67,000 deaths in the pandemic, the second-highest confirmed toll in Europe after Italy.

Johnson on Saturday closed all non-essential shops, hairdressers, gyms and pools and told Britons to reorganize their holiday plans. No mixing of households is now allowed indoors in Tier 4 areas, including London, and only essential travel is permitted into and out of such areas. In the rest of England, people will be allowed to meet in Christmas bubbles for just one day instead of the five that were planned.