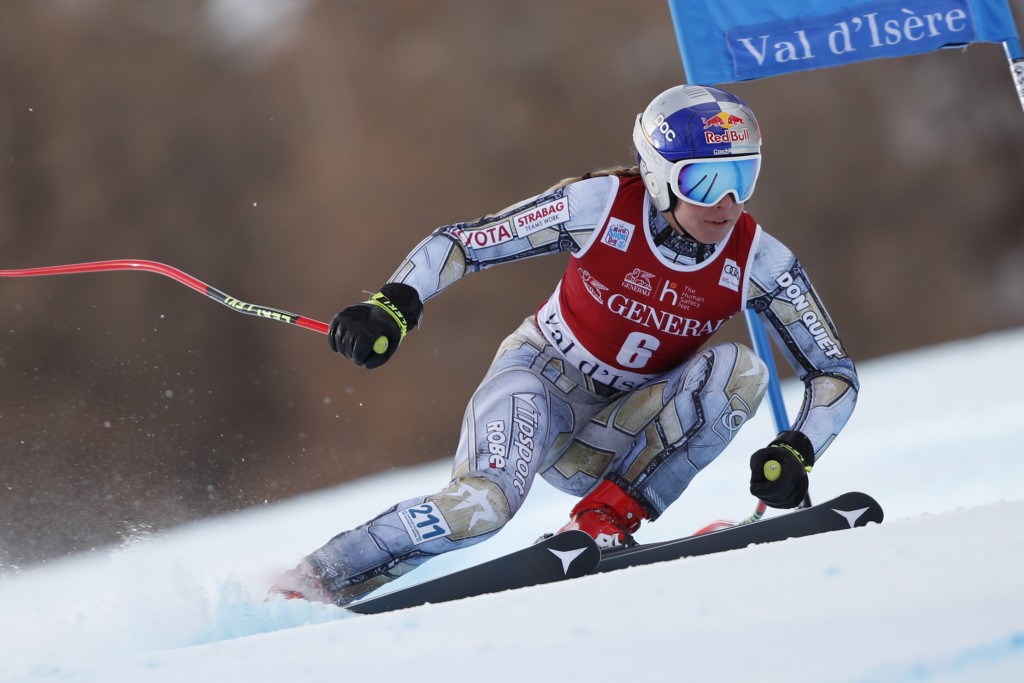 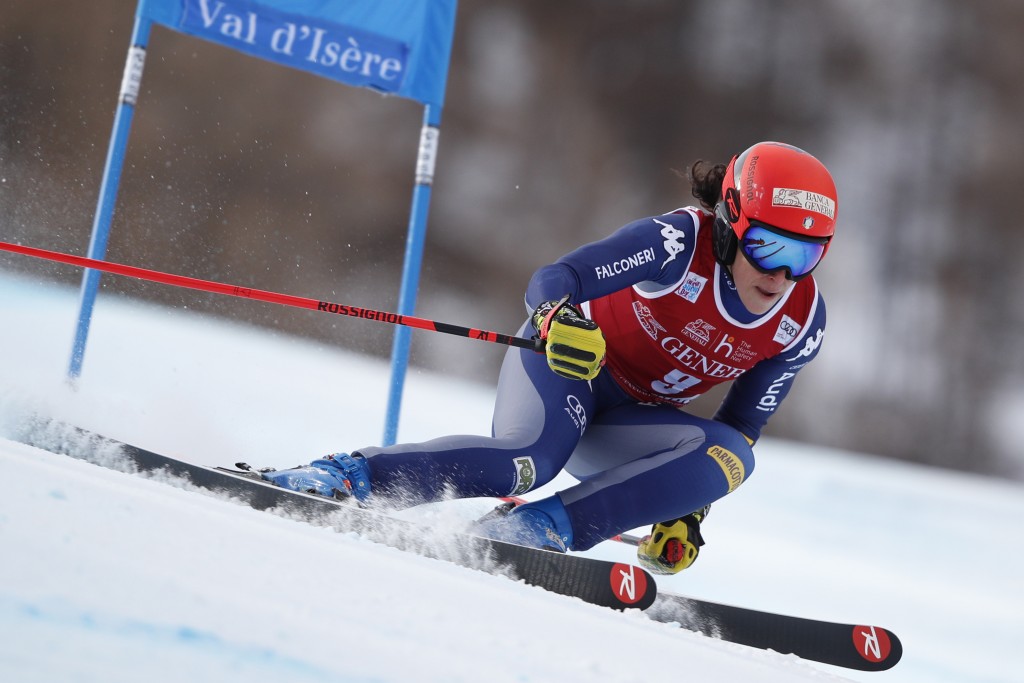 The Czech skier finished three hundredths ahead of Suter, the World Cup super-G champion from Switzerland who won a downhill on the same slope Friday.

Defending overall champion Federica Brignone came 0.35 behind in third, a day after sitting out the downhill following her crash in Friday’s race.

After celebrating her biggest successes in snowboarding, Ledecka stunned the world of Alpine skiing by scooping the Olympic super-G title in Pyeongchang in 2018.

However, Ledecka failed to replicate her achievement on the World Cup, getting only two top-10 finishes in 20 super-G starts, although she had three podium results in other disciplines, including a downhill victory in Lake Louise, Alberta, a year ago.

And it didn’t seem likely her fortunes would change in Sunday's race.

“I was having a bad day from the start of the day. I didn’t get a good warmup and I didn’t feel that the run was good. I felt that I had many mistakes.” Ledecka said.

“Anyway, it is a great result. In the end the run wasn’t as bad as I felt it was.”

Ledecka keeps competing on both World Cup circuits, and landed her first snowboard win of the season a week ago at a parallel giant slalom in Cortina d'Ampezzo, Italy.

Coming off two third-place finishes in downhill the past two days, Breezy Johnson was more than three seconds off the lead in Sunday's super-G and failed to collect any World Cup points.

Mikaela Shiffrin sat out the speed races in the French Alps and opted to train her main events, slalom and GS. The three-time overall champion was expected back in action at technical races in Semmering, Austria on Dec. 28-29.