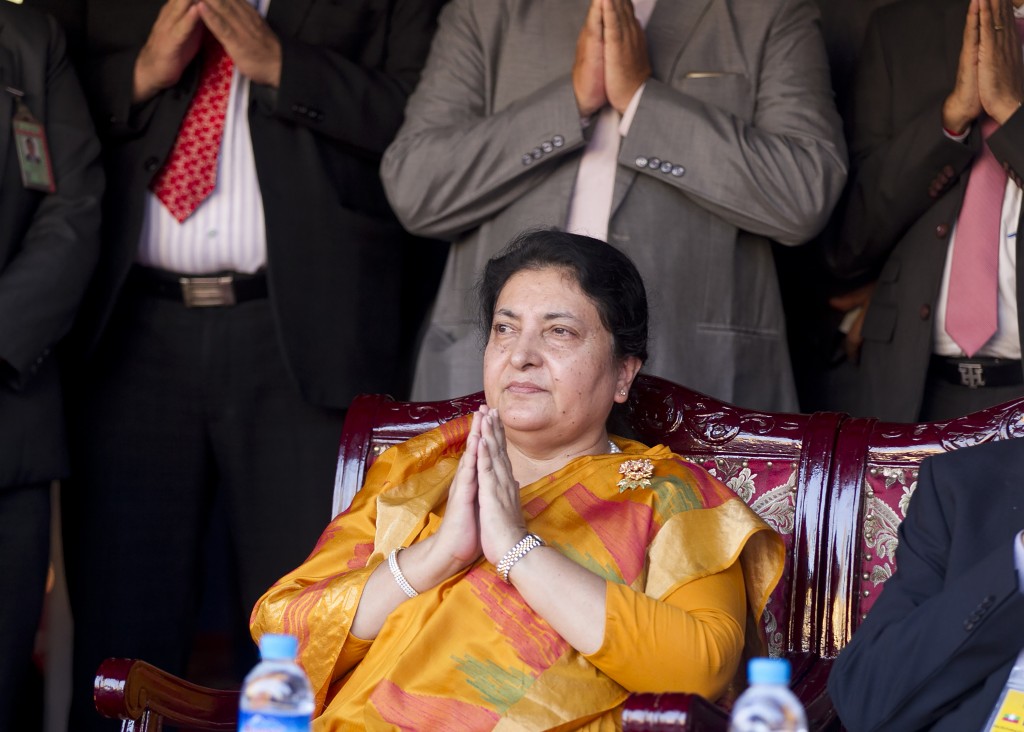 KATHMANDU, Nepal (AP) — Nepal’s president dissolved Parliament on Sunday after the prime minister recommended the move amid an escalating feud within his Communist Party that is likely to push the Himalayan nation into a political crisis.

Parliamentary elections will be held on April 30 and May 10, according to a statement from President Bidya Devi Bhandari's office.

Oli became prime minister after his Nepal Communist Party won elections three years ago. Oli's party and the party of former Maoist rebels had merged to form a strong communist party to win the election.

There has, however, been a power tussle with the leader of the former Maoists rebels, Pushpa Kamal Dahal, who is also the co-chair of the party. Oli has refused to succeed him as the prime minister or lead the party, causing problems within the party.

The opposition has repeatedly accused Oli's government of corruption and his administration has faced criticism over its handling of the coronavirus. The number of virus cases in Nepal has reached 243,184, including 1,777 deaths.

Oli also has been accused of moving closer to China and drifting away from Nepal's traditional partner India since taking over power. This has caused problems between Oli and New Delhi.