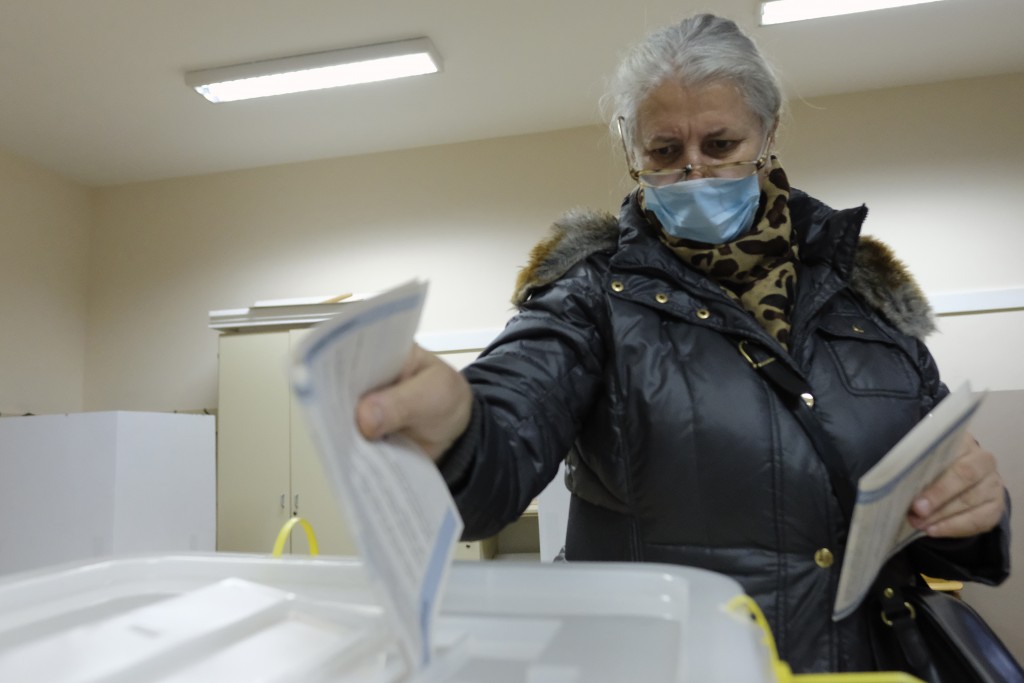 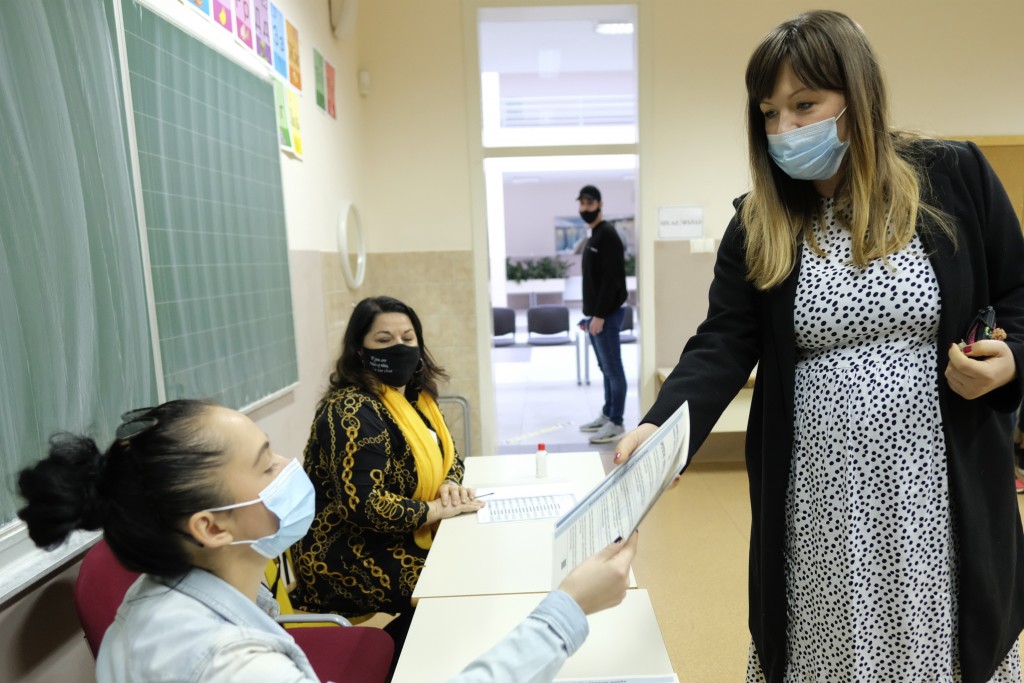 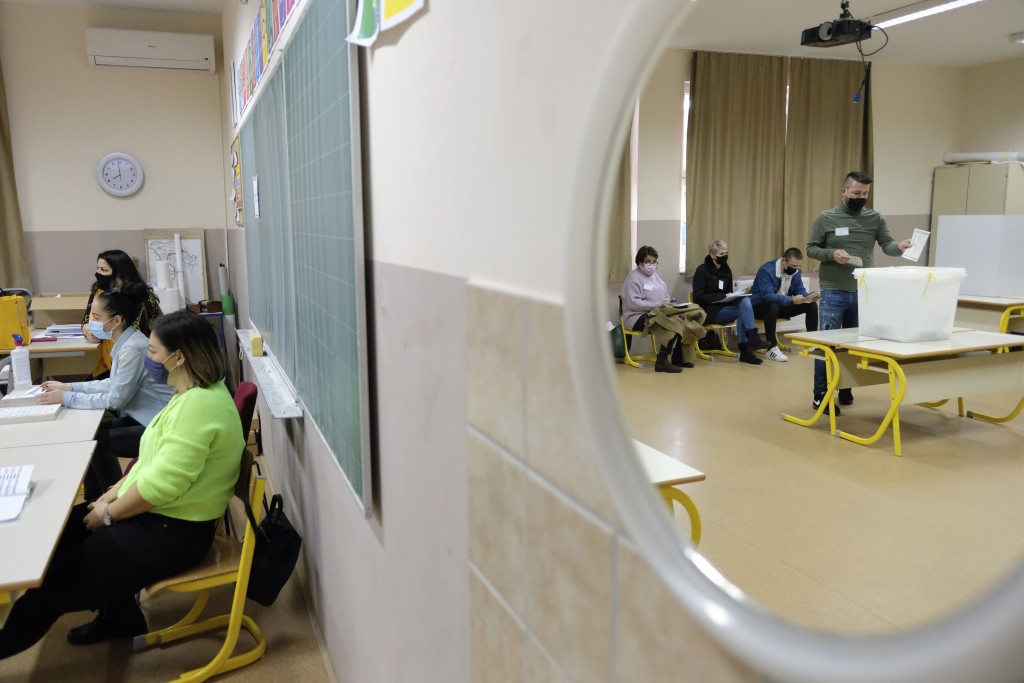 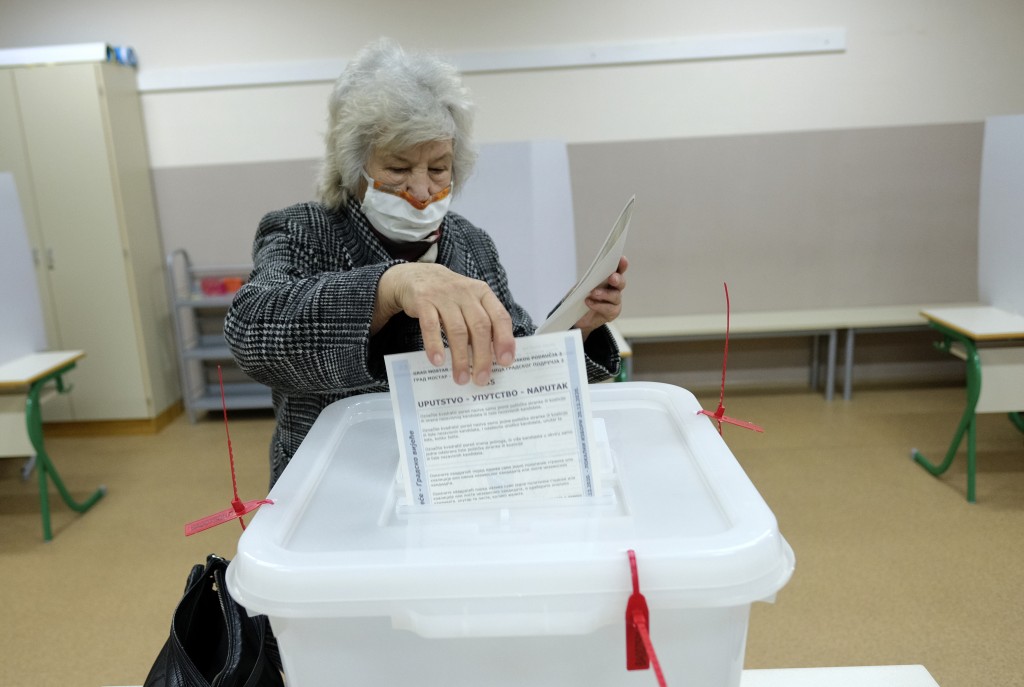 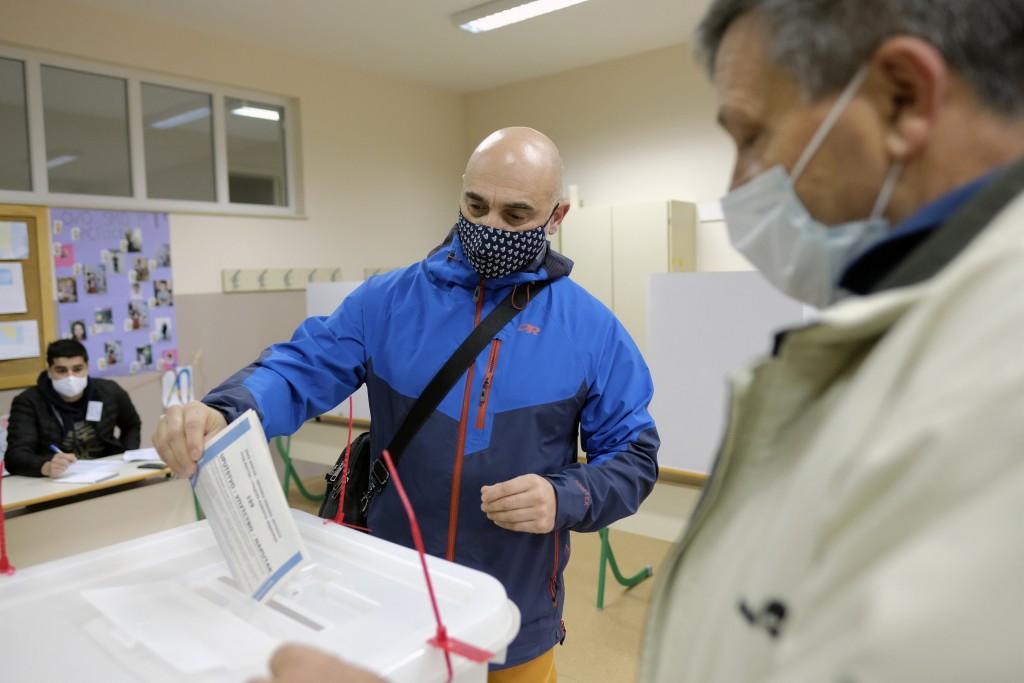 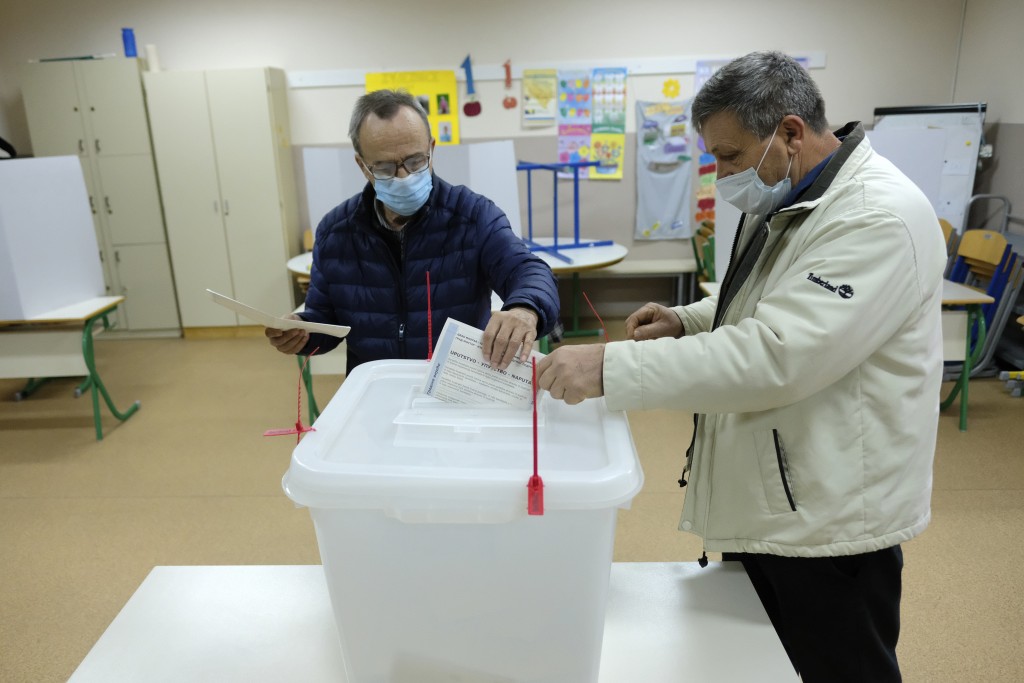 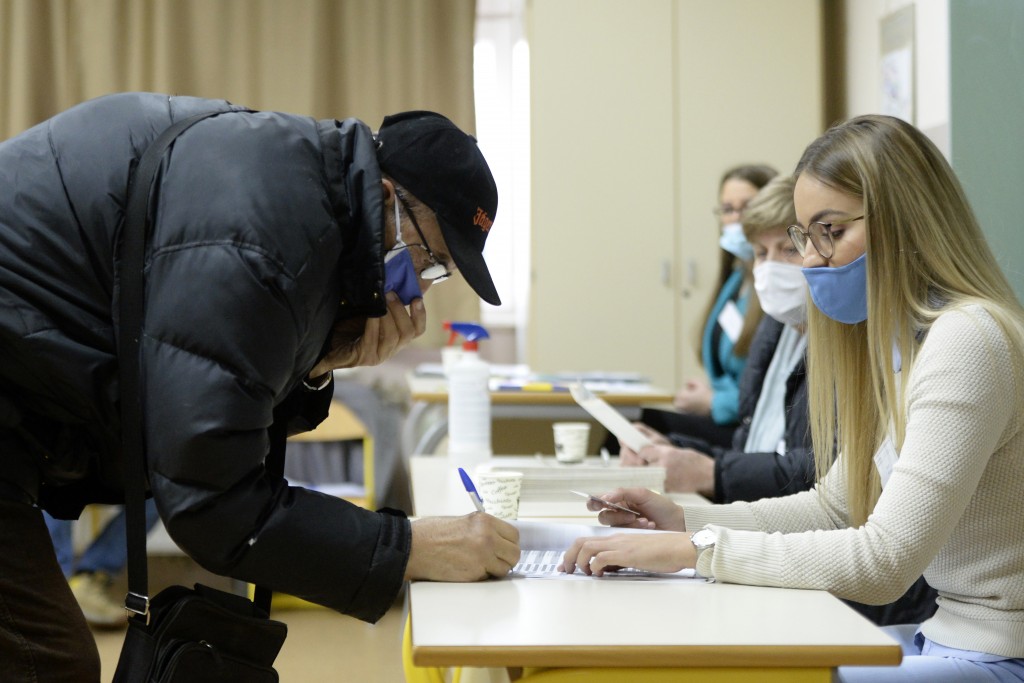 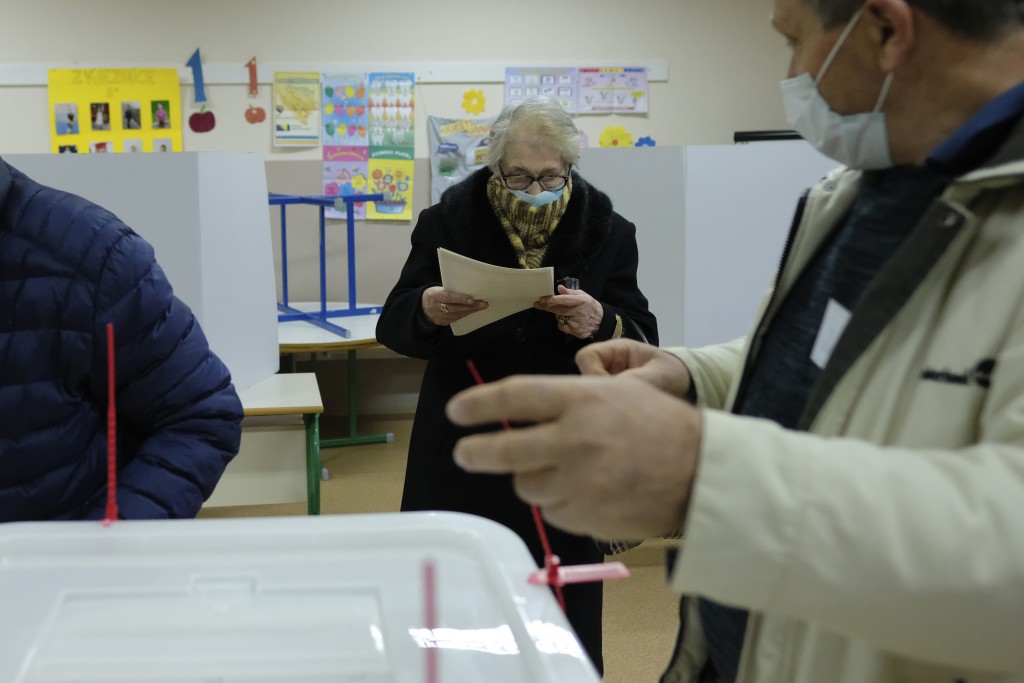 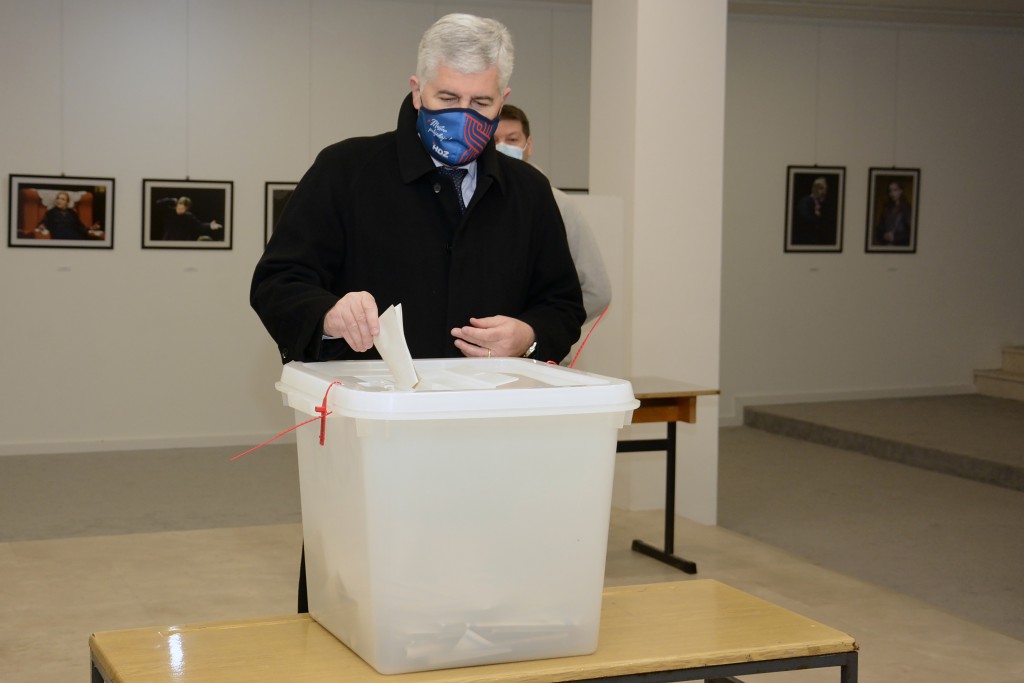 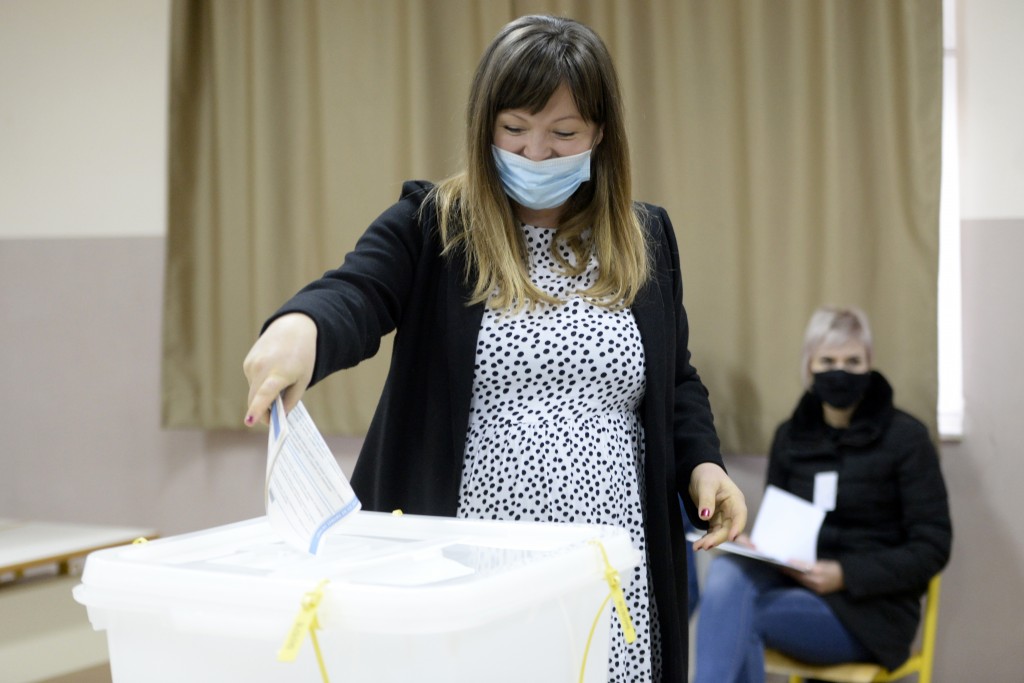 MOSTAR, Bosnia-Herzegovina (AP) — Polls opened Sunday in the southern Bosnian city of Mostar for the first local election in over a decade in a city famed for its picturesque Ottoman architecture and its deep ethnic divisions.

Split between Muslim Bosniaks and Catholic Croats, who fought fiercely for control over the city during the country’s 1992-95 war, Mostar has not held a local election since 2008, when Bosnia’s constitutional court declared its election rules to be discriminatory and ordered that they be changed.

The dominant nationalist Bosniak and Croat political parties, the SDA and the HDZ respectively, have spent over a decade failing to agree about how to do that. Throughout that time, the city of little over 100,000 people has seen its infrastructure crumble, with trash repeatedly piling up on its streets and thousands of its citizens leaving for good in search of a better life abroad.

An agreement between the two parties, endorsed by the top European Union and U.S. diplomats in Bosnia, was finally reached in June. That came eight months after a local teacher, Irma Baralija, won a victory in the European Court of Human Rights by suing Bosnia for failing to hold elections in Mostar. She is now running for a local council seat as a candidate from a smaller, non-nationalist party.

Alongside the two dominant parties, which hope to retain the power they have had over the last 12 years, several smaller, multi-ethnic parties were vying Sunday for seats in the city council. The polls close at 7 p.m. (1800 GMT) and the first partial results are expected overnight.