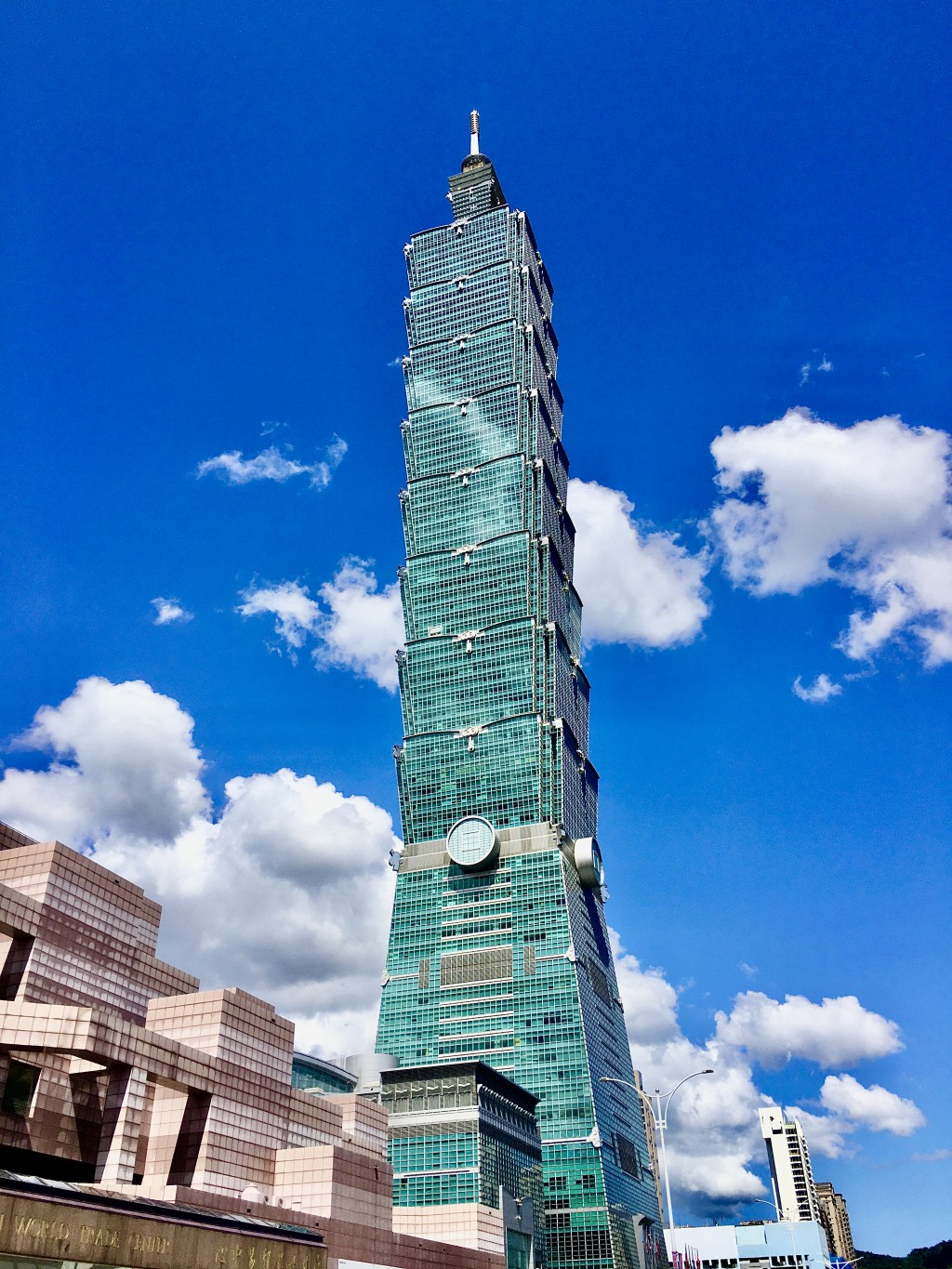 Commercial lease rates in three major shopping districts in Taipei are spiraling lower amid a steep decline in foreign visitors caused by the COVID-19 pandemic, according to local business associations.

Overseas visitor arrivals were down 86 percent in the first 10 months of the year, and the loss of 8.4 million tourists to Taiwan has dealt a particularly heavy blow to some of the more popular places in Taipei for tourists to hang out. Among the hardest hit by the COVID-19 travel restrictions that continue to keep tourists away is the Yongkang Street area, normally a big hit with visitors from Japan, South Korea, and Hong Kong.

One indicator of the decline in traffic there is the 17.8 percent year-on-year fall in people entering or exiting the Dongmen subway station in the area in the first 11 months of 2020, representing 1.55 million fewer potential consumers checking out Yongkang Street shops.

Since the beginning of this year, at least 40 businesses in the area have closed, and several others are planning to shut down later this month, said Liu Hung-hsiang (劉鴻翔), president of the Taipei Dongmen Yongkang Business Circle Development Association. Ice Monster, a chain store in Taipei that sells shaved ice desserts, and King Mango, another shaved ice dessert shop, have announced plans to close their shops on Yongkang Street by the end of the year.

High rents were the final straw for many of these retailers, putting heavy financial pressure on their operations and shuttering some well-established businesses, said Chen Chieh-ming (陳傑鳴), director of housing research center Ubee. With traffic down and tenants abandoning the area, monthly rents for retail spaces in the Yongkang Street district have fallen to about NT$6,000 (US$213) per ping (3.305 square meters) from over NT$10,000 before the pandemic, Chen said.

They could even fall further as more retail spaces in prime locations in the tourist hub become available, he said. Liu called on the government to offer tax breaks and preferential water and electricity rates to retailers and on landlords to further cut rents to help store operators in the district survive the hard times related to the pandemic.

The association has also planned a series of shopping events in the Yongkang shopping zone to attract customers and has collaborated with food delivery platforms to help boost business, Liu said.

The two other districts where rental rates are tumbling amid the decline in visitor numbers are Ximending in the western part of the city and the Shilin night market area in the north. Liu Chia-hsin (劉家鑫), the chairman of the Taipei City Ximending Pedestrian Zone Development Promotion Association, said businesses there were hurt by the pandemic but have gradually recovered since July, with food and beverage outlets seeing sales return to 80-90 percent of the levels seen before the pandemic.

Still, monthly rental rates for retail space remain depressed, having fallen by 30-50 percent to NT$10,000-NT$12,000 per ping. Business in the Shilin Night Market has also been hurt by the fall in foreign visitors because about 70 percent of its traffic came from overseas tourists prior to the pandemic.

Also hurting the area has been its reputation domestically for being overpriced after local media in 2019 exposed a vendor selling a bag of cut fruit to a foreign tourist for more than NT$1,000, Shilin Night Market Development and Promotion Association director Su Wen-shan (蘇文山) said. That has made it hard to lure domestic consumers to the night market to make up for the fall in overseas tourists, Su said.

As a result, monthly store rents in the shopping zone have fallen on average by about 20-30 percent, with the rent for a shop on Wenlin Road now down to about NT$3,500 per ping, he said. Su suggested, however, that the crisis also offered the night market an opportunity to reposition itself to domestic consumers.

He said the association will work with high schools and colleges in the area to hold votes to identify the best vendors and provide the list to domestic consumers to give them confidence to pay the night market a visit.