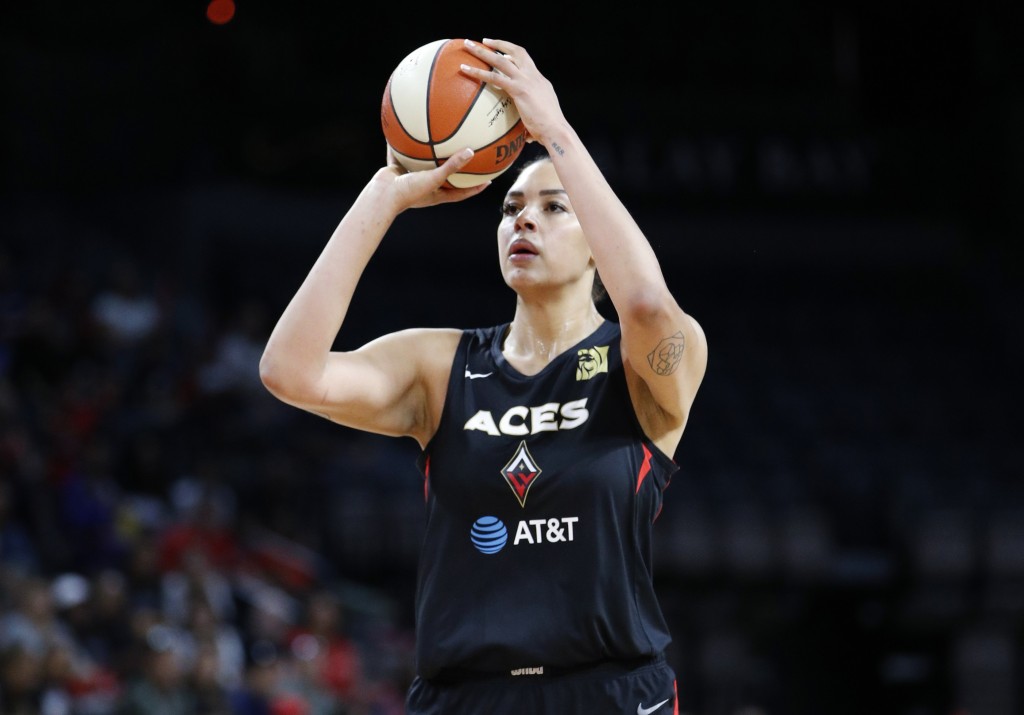 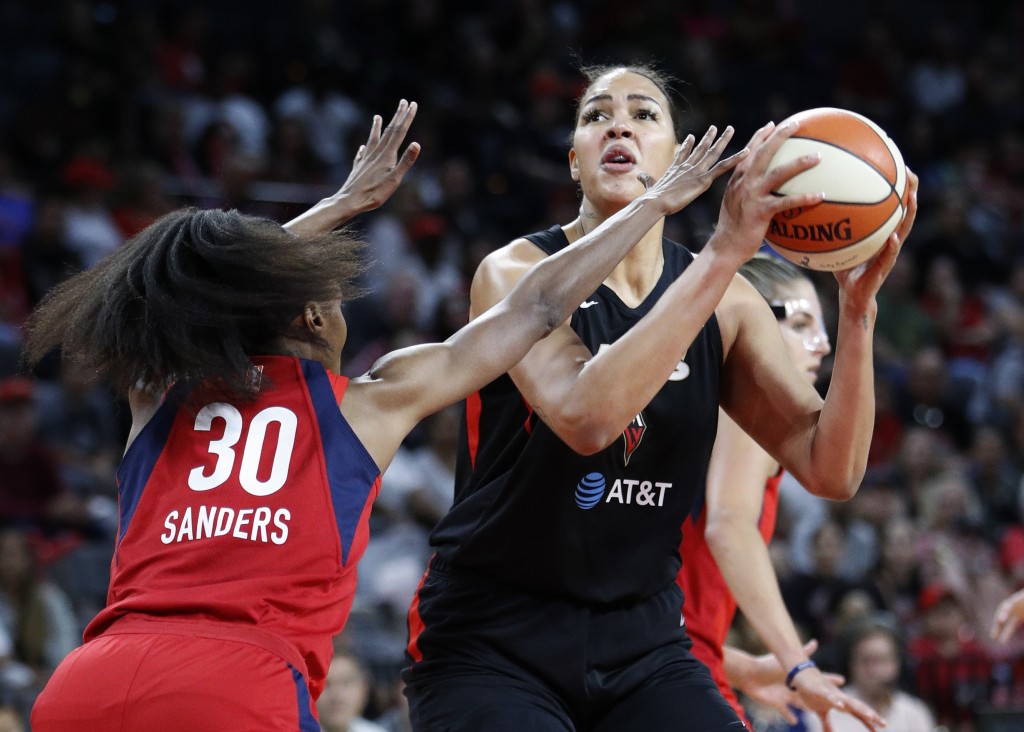 Cambage was in early foul trouble but had 14 points and five rebounds Sunday in the Flyer’s 99-82 win over the Townsville Fire in the WNBL championship game.

The 29-year-old England-born star missed the WNBA season for the Las Vegas Aces after being medically excused by the league’s independent panel of doctors who deemed her to be at high risk for getting severe illness if she contracted COVID-19.

She signed with the Flyers for her first season in the Australian league since 2018.

Cambage averaged 15.9 points and 8.2 rebounds last season for the Aces, her first with the team. She has played four years in the WNBA after getting drafted second in 2011 by the Tulsa Shock.

She was traded from Dallas to Las Vegas before last season and re-signed with the Aces in April, and was medically excused from the league in July.

Cambage averaged 23.5 points and 8.7 rebounds per game in the Australian league this season. She was also first in blocks and second in field goal percentage.