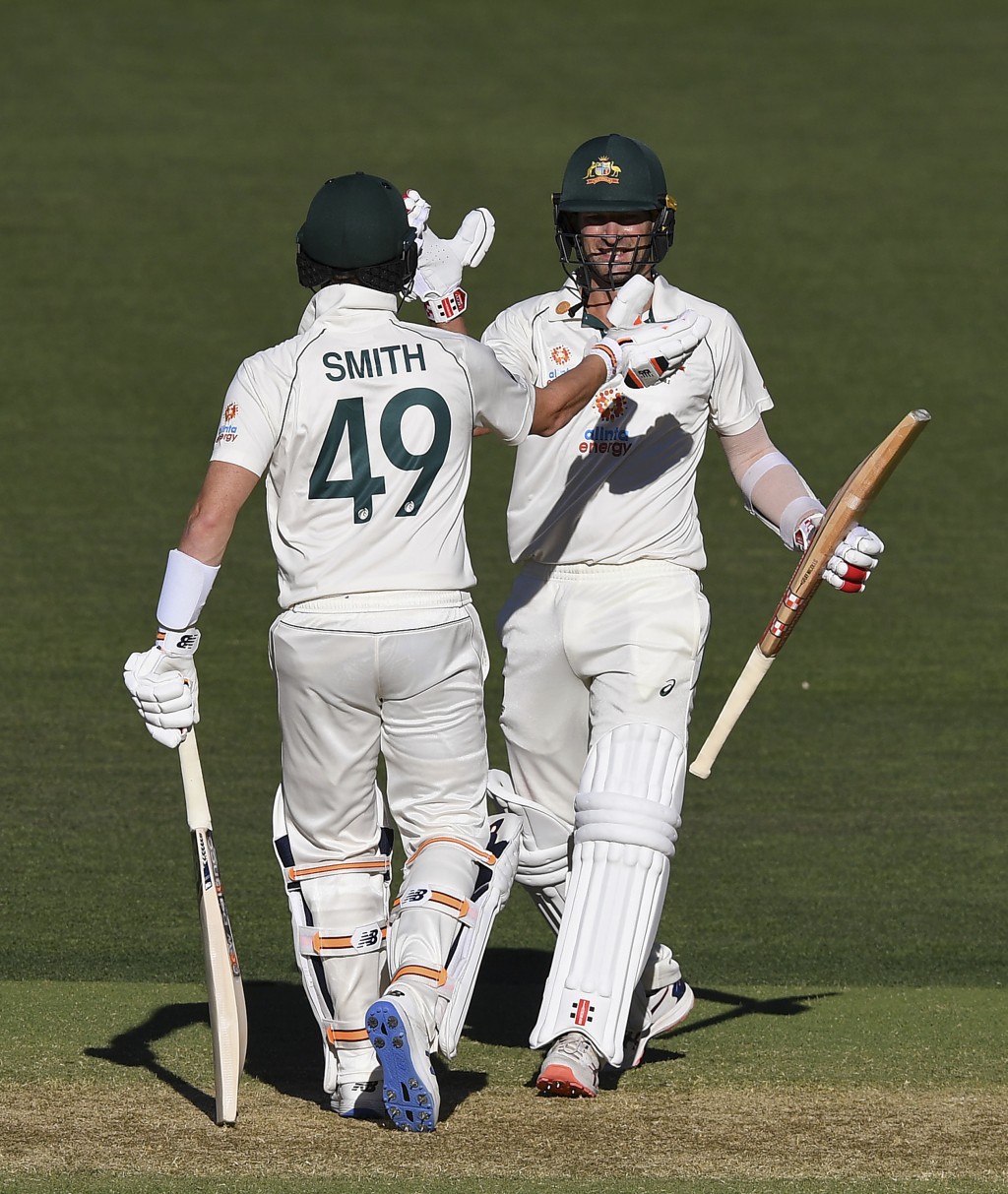 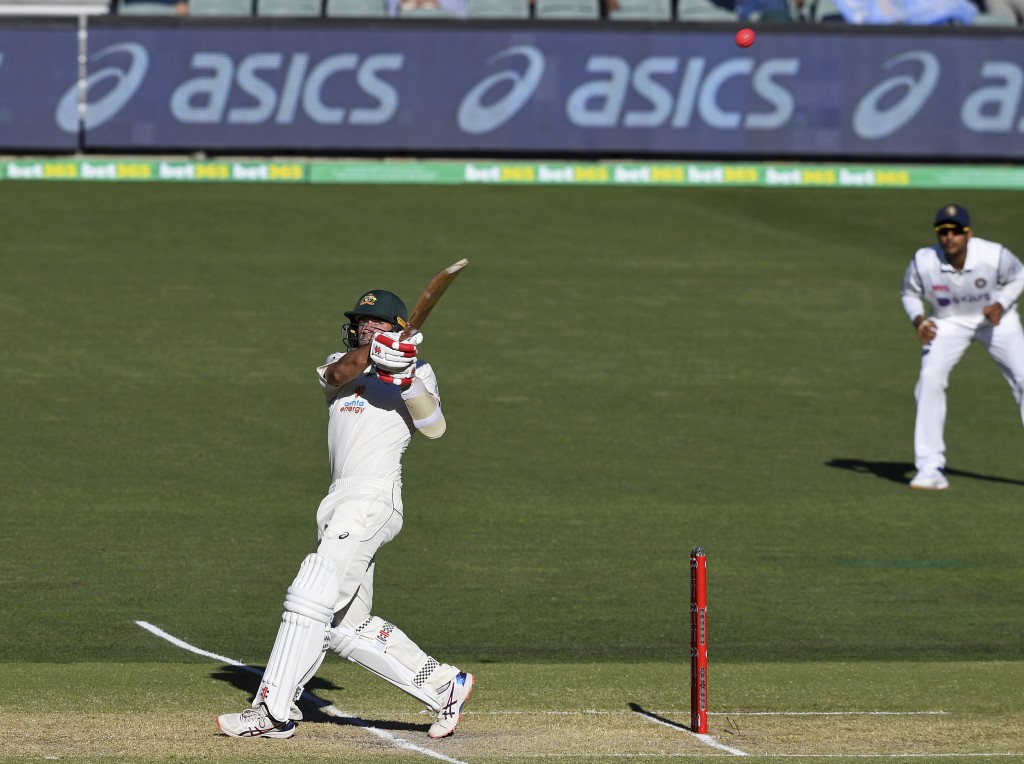 MELBOURNE, Australia (AP) — Opener Joe Burns has been cleared to play for Australia in the second cricket test against India from Boxing Day but Will Pucovski’s test debut will be delayed by a concussion.

Burns was struck on the elbow by Jasprit Bumrah during the first test at Adelaide which Australia won by eight wickets after bowling India out for 36 in its second innings. His unbeaten 51 helped Australia to its 1-0 lead in the four-match series.

Burns was sent for scans amid fears he might have suffered a broken arm but he was cleared of serious injury and will play in the second test.

David Warner is in a race against time to overcome a groin injury and open with Burns in the second test at the Melbourne Cricket Ground.

Warner was rushed from Sydney to Melbourne on Saturday, before Victoria state closed its borders with New South Wales after a COVID-19 outbreak in Sydney.

Pucovski was a candidate to play if Warner is not available but suffered concussion after being struck on the helmet in a tour match against India and has been ruled out of the Melbourne test. It was the ninth concussion Pucovski has suffered and Australia is taking extra care with his recovery.

Matthew Wade opened with Burns at Adelaide, sharing a 70-run partnership in the second innings.