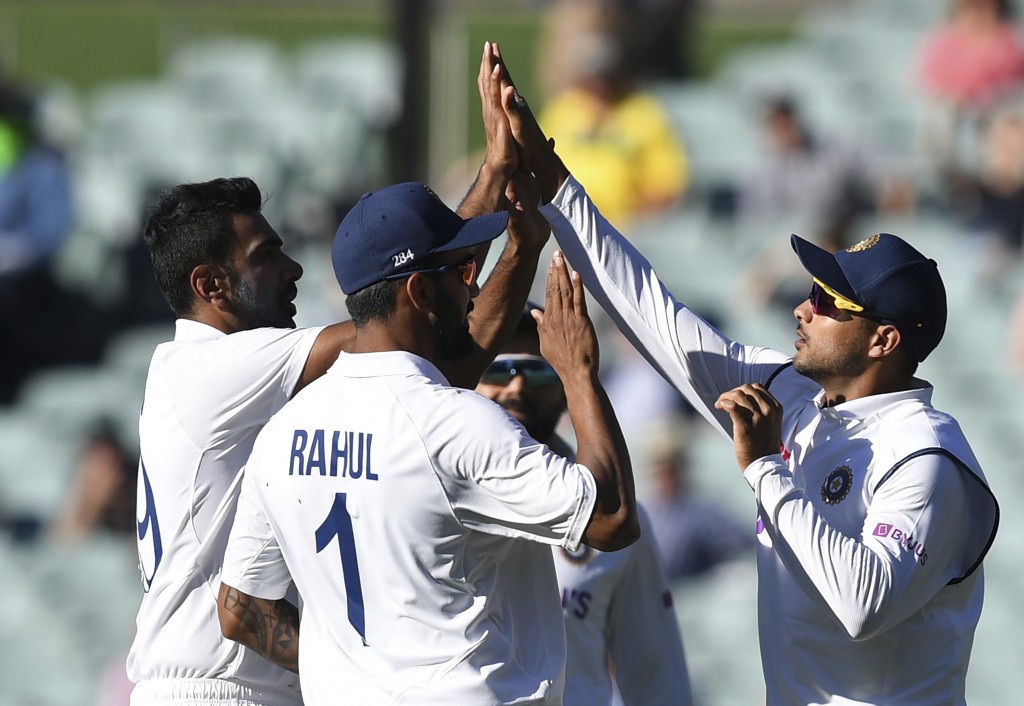 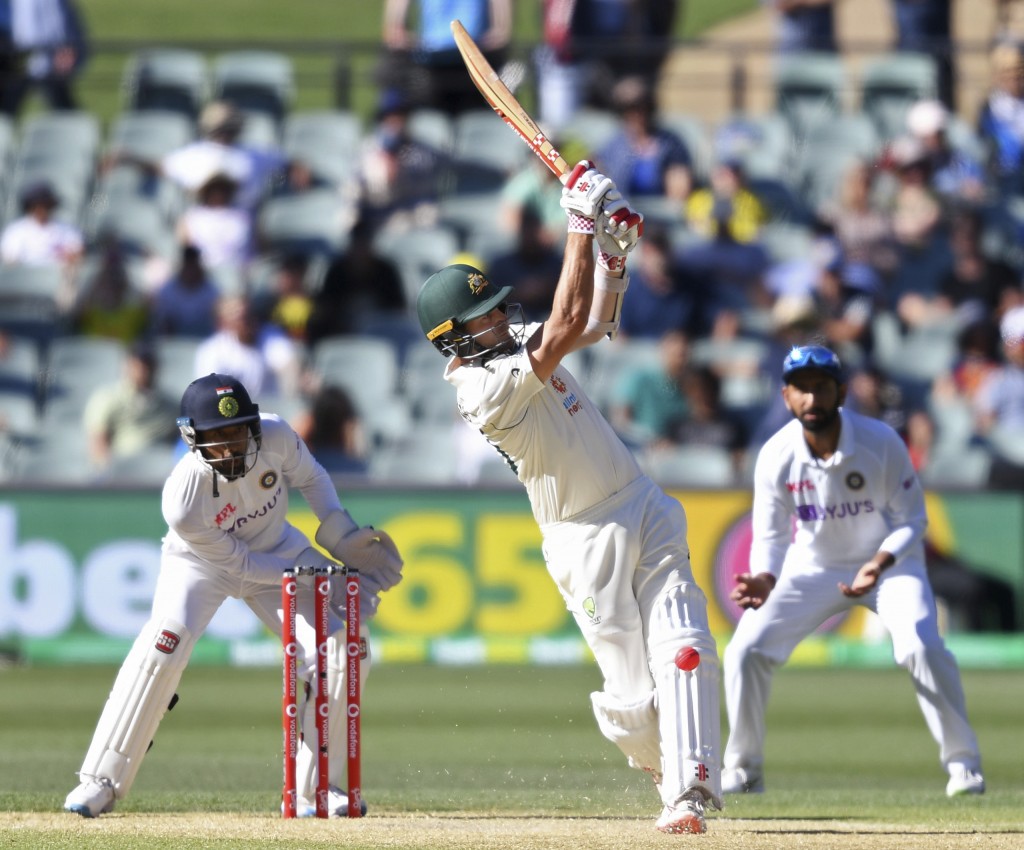 SYDNEY (AP) — Cricket Australia will consider swapping the third and fourth tests of Australia’s cricket test series against India due to a COVID-19 outbreak in Sydney where the third test is due to be played.

Australian media reported Sunday CA officials have a contingency plan to switch the Sydney test and the fourth test in Brisbane if the outbreak worsens. Officials currently are confident the Sydney test can go ahead as planned from Jan. 7.

If the tests are swapped, the Sydney test will be played from Jan. 15 to 19.

A total of 30 new COVID infections were reported in Sydney on Sunday all associated with an outbreak in the city’s northern beach suburbs. The new cases caused the New South Wales state government to impose fresh restrictions on public and private gatherings.

CA’s coronavirus working group was due to meet Sunday to discuss the Sydney outbreak and its impact on the test series.

Victoria state on Sunday declared Sydney a hot spot and said it would close its borders from midnight to travelers from Australia’s largest city.

Australian test opener David Warner beat the closure, flying by private plane on Saturday from Sydney to Melbourne to isolate before joining the Australian team bubble ahead of the Boxing Day test. Warner is recovering from a groin injury sustained late last month during the one-day international series against India.

An alternative plan, to play consecutive tests in Melbourne which will host the second test from Dec. 26, exists but is thought unlikely because CA does not want to cancel the Sydney test.

Australia leads the series 1-0 after winning the first test in Adelaide by eight wickets.