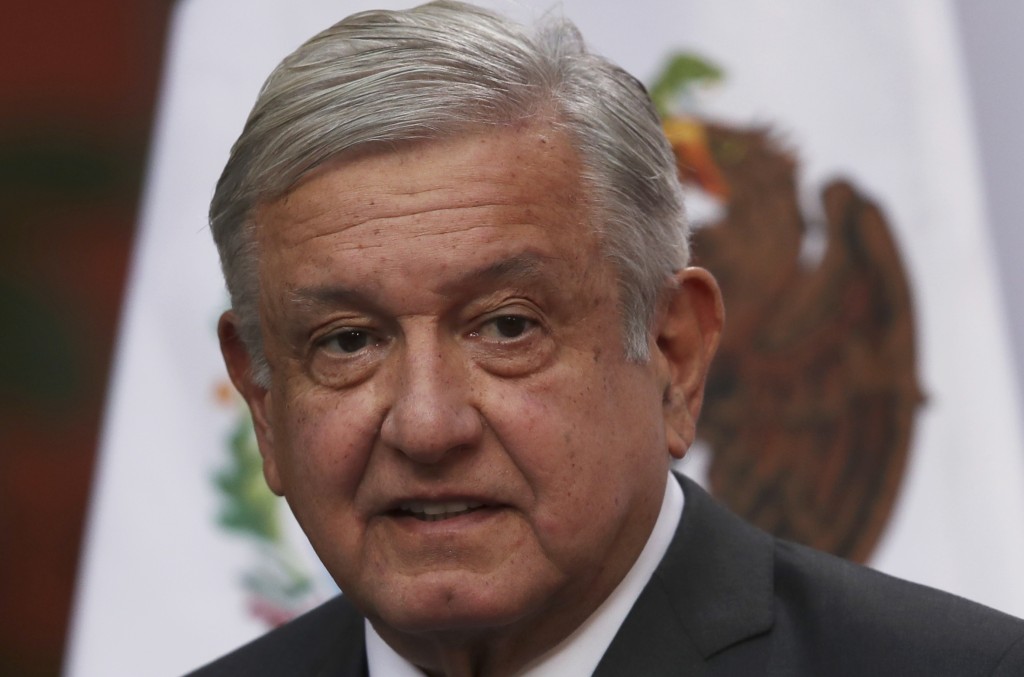 "We reaffirmed our commitment to work together for the good of our peoples and our countries,” López Obrador wrote in his social media accounts.

The two were the last major Latin American leaders to send congratulations. Both López Obrador and Bolsonaro were seen as friendly to President Donald Trump.

The Mexican president has stressed that maintaining good relations with the United States — Mexico’s northern neighbor and by far its top trading partner — is one of his top priorities.

López Obrador said he intentionally waited until the Electoral College vote before writing to Biden. The brief letter contained an implicit warning against getting involved in Mexico’s internal affairs.