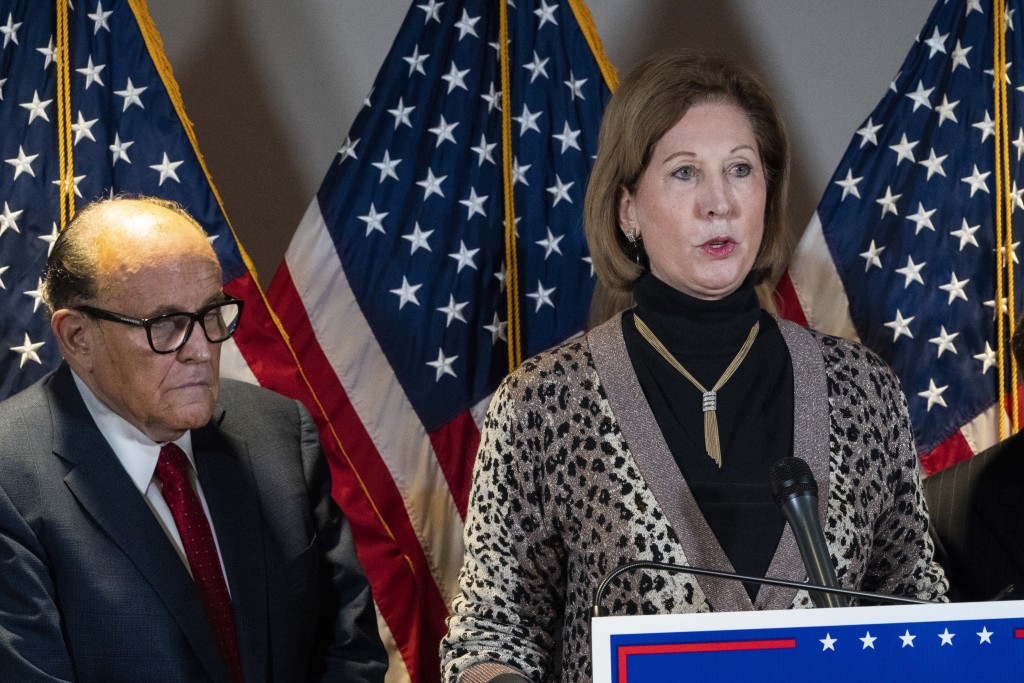 During a Friday meeting at the White House, Trump went as far as discussing getting Powell security clearance, according to two people familiar with the meeting, who spoke on condition of anonymity to discuss private conversations.

It is unclear whether Trump intends to move forward with the effort. Under federal law, the U.S. attorney general, not the president, is responsible for appointing special counsels. And numerous Republicans, from outgoing Attorney General William Barr to governors and state election officials, have said again and again that there is no evidence of the kind of mass voter fraud Trump has been alleging since he lost the Nov. 3 election to Democrat Joe Biden.

That Trump is even entertaining the idea of installing Powell underscores the increasingly desperate steps he has been weighing as he tries to reverse the results of the election and remain in power. Trump has increasingly entertained conspiracy theories and outlandish ways to stay in office, egged on by allies like former national security adviser Michael Flynn and former New York Mayor Rudy Giuliani, the president's personal attorney.

Indeed, at the meeting, Giuliani pushed Trump to seize voting machines, which the Department of Homeland Security made clear it had no authority to do. It is also unclear what that would accomplish, given that the Departments of Justice and Homeland Security have both looked into the issue. Paper ballots are also retained under federal law.

Flynn, whom Trump recently pardoned for lying to the FBI, went even further, discussing the idea of imposing martial law and using the military to re-run the election. Trump's chief of staff, Mark Meadows, and White House counsel Pat Cipollone voiced their objections.

Powell and the White House did not respond to requests for comment Saturday.