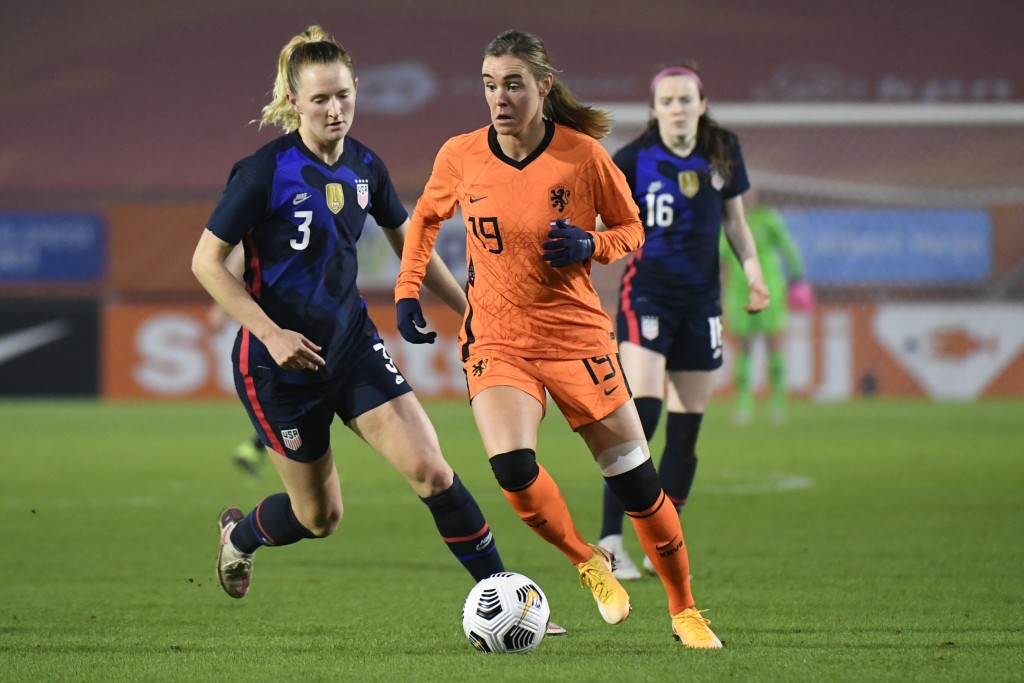 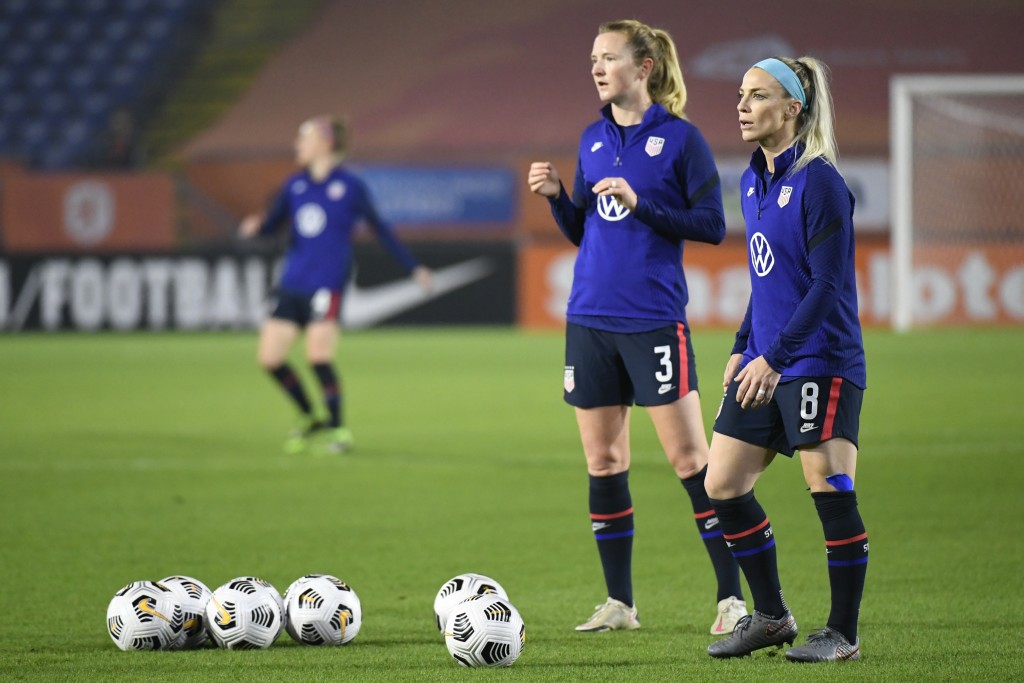 CHICAGO (AP) — Samantha Mewis is the 2020 U.S. Soccer Female Player of the Year.

U.S. Soccer made the announcement Saturday.

Mewis, 28, played in eight of the nine Team USA games this year, with six starts. She scored four goals at the 2020 CONCACAF Women’s Olympic Qualifying tournament.

Mewis played all five games for the North Carolina Courage at the NWSL Challenge Cup before joining Manchester City in England in early August. She scored six goals in 17 matches there and helped her team win the delayed FA Cup with a 3-1 victory over Everton on Nov. 1.

“I am very happy for Sam,” U.S. women’s coach Vlatko Andonovski said. “Due to her work ethic and mentality to be the best player she can be, her every day dedication to being a professional and her sincere caring for her teammates and the team as a whole, she’s a true example of what the USWNT stands for.”

The honor has been awarded since 1985, when midfielder Sharon Remer was the first winner. Abby Wambach claimed it a record six times and Mia Hamm won it five times.