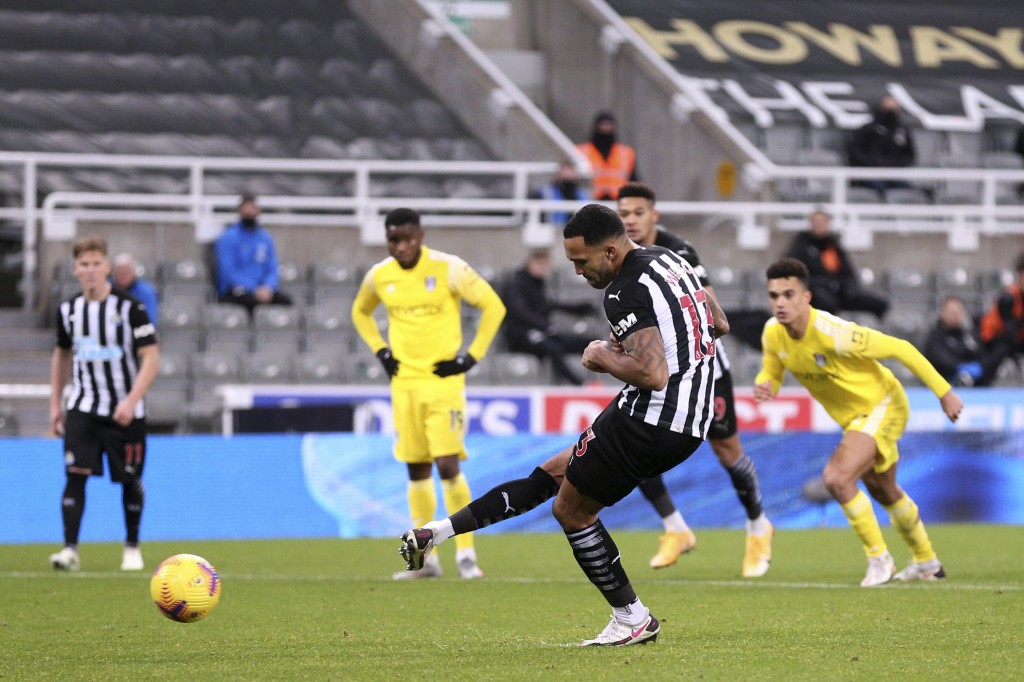 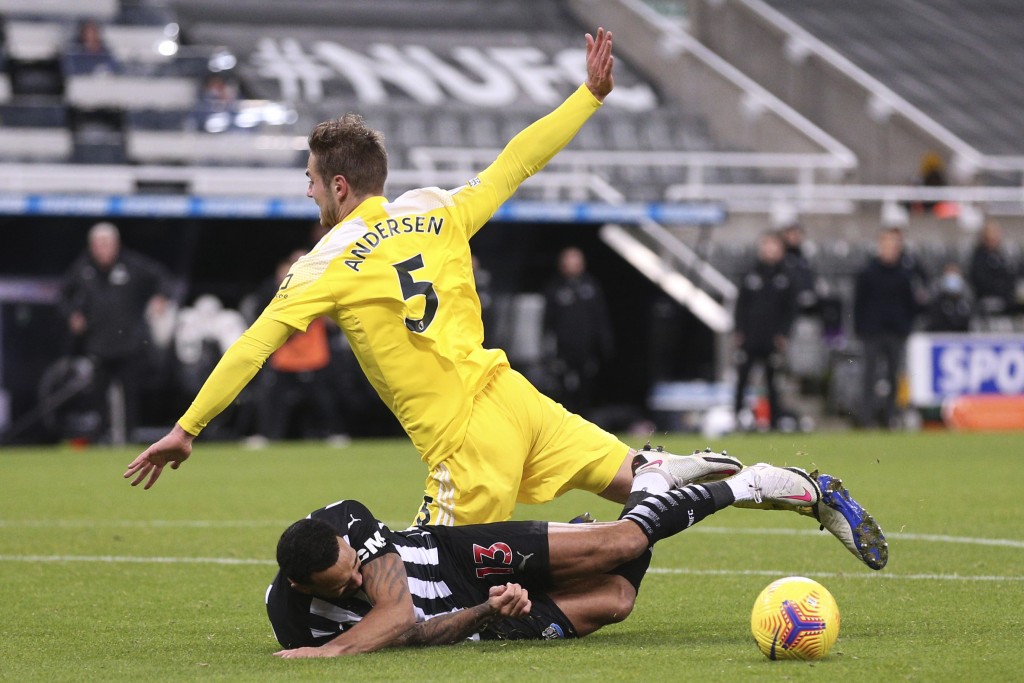 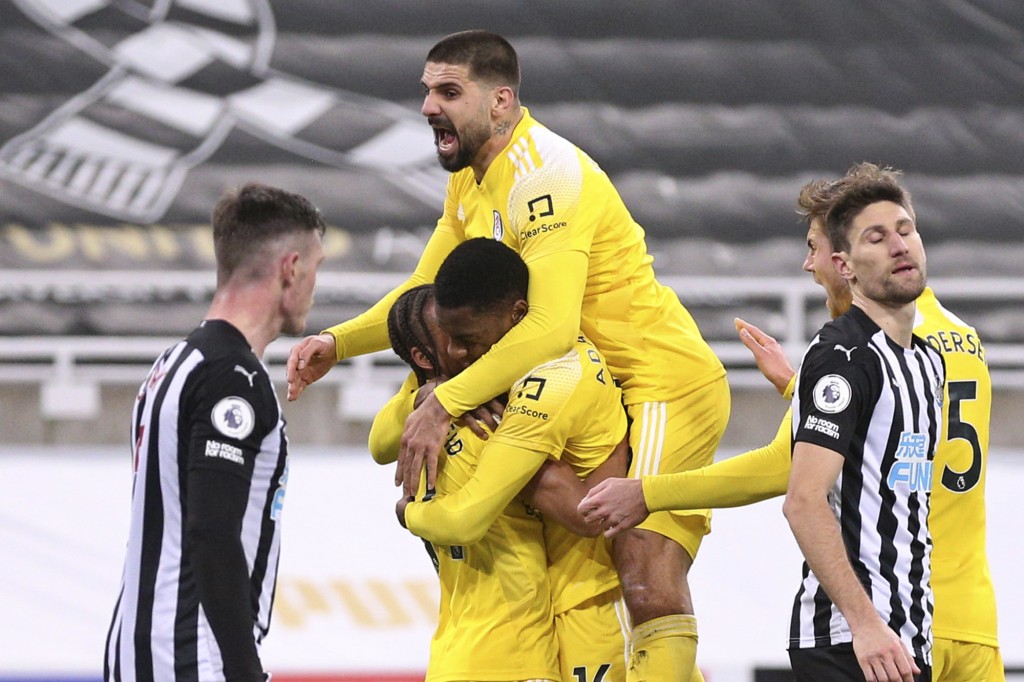 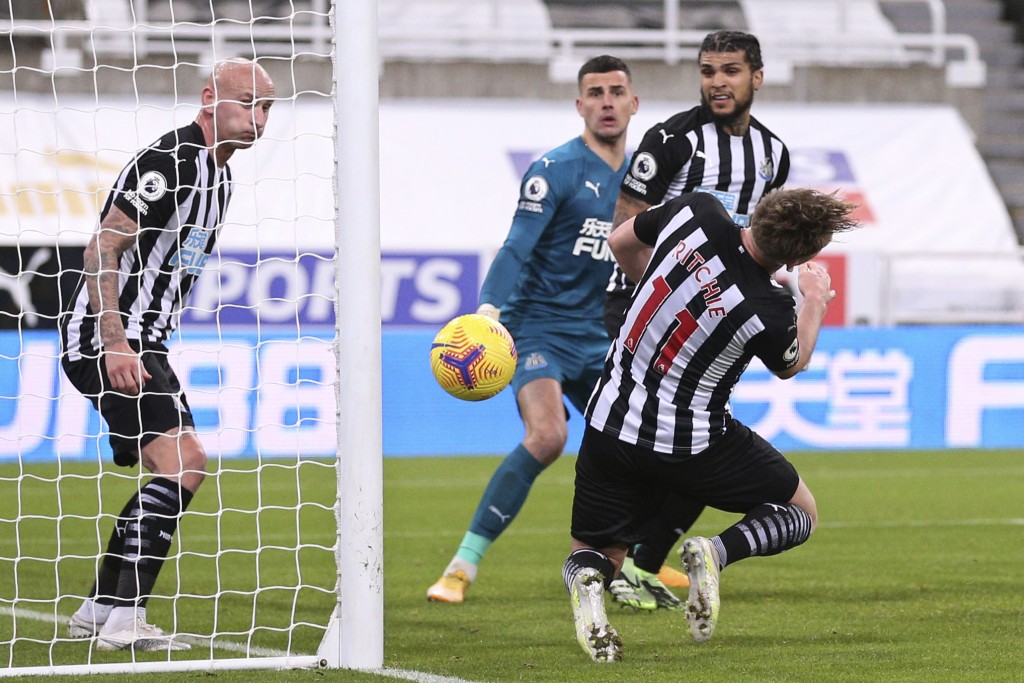 Wilson won and converted a 64th-minute penalty after being fouled by Fulham, for which defender Joachim Andersen was sent off.

Matt Ritchie’s own-goal in the 42nd minute allowed Fulham to go in front. Defending the near post from a left-wing corner, Ritchie could only help the ball into his own net after defender Tosin Adarabioyo headed down Ademola Lookman’s set-piece and Decordova-Reid flicked it toward goal.

Fulham is only out of the relegation zone due to a superior goal difference, while Newcastle is eight points higher up the standings in 12th place.