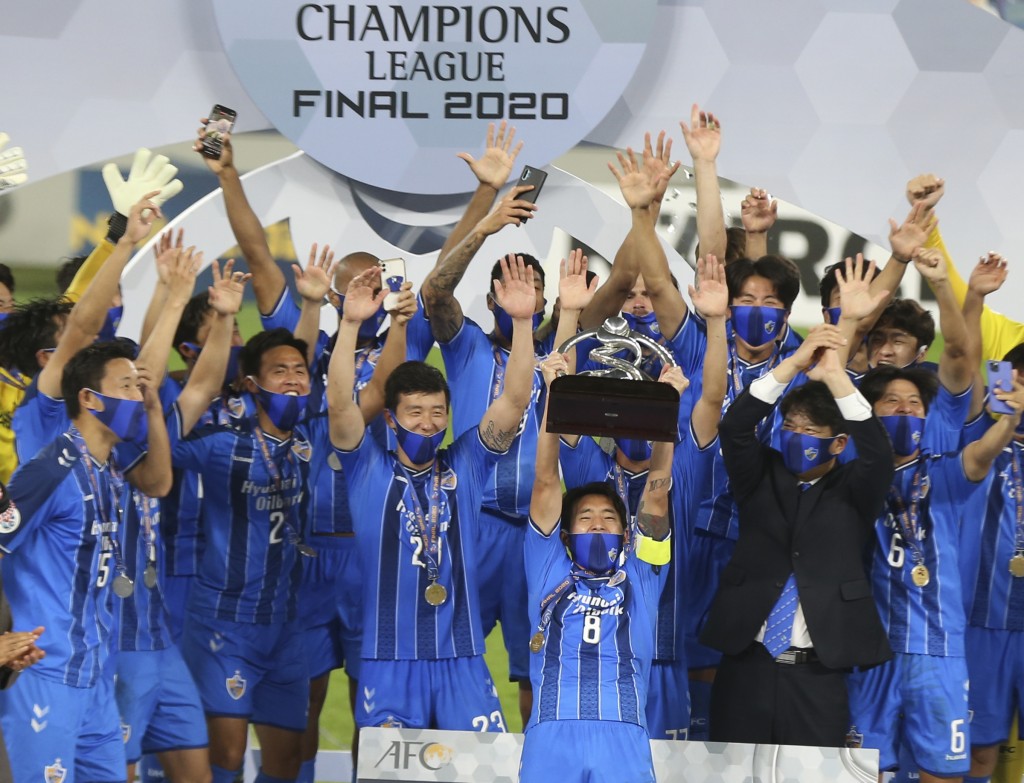 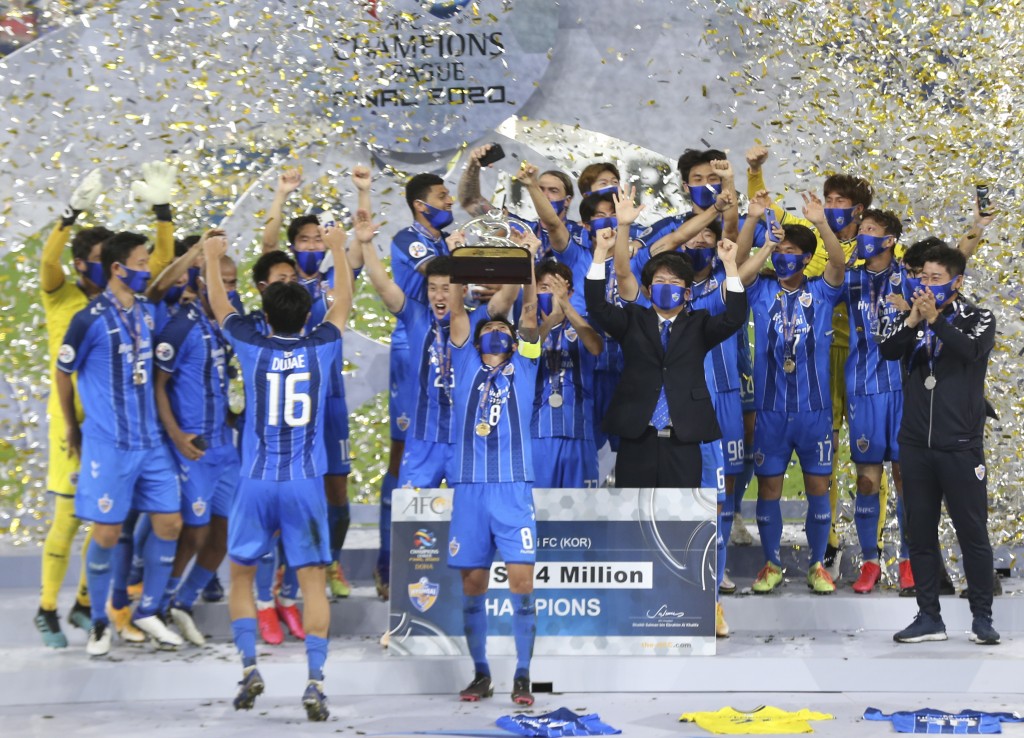 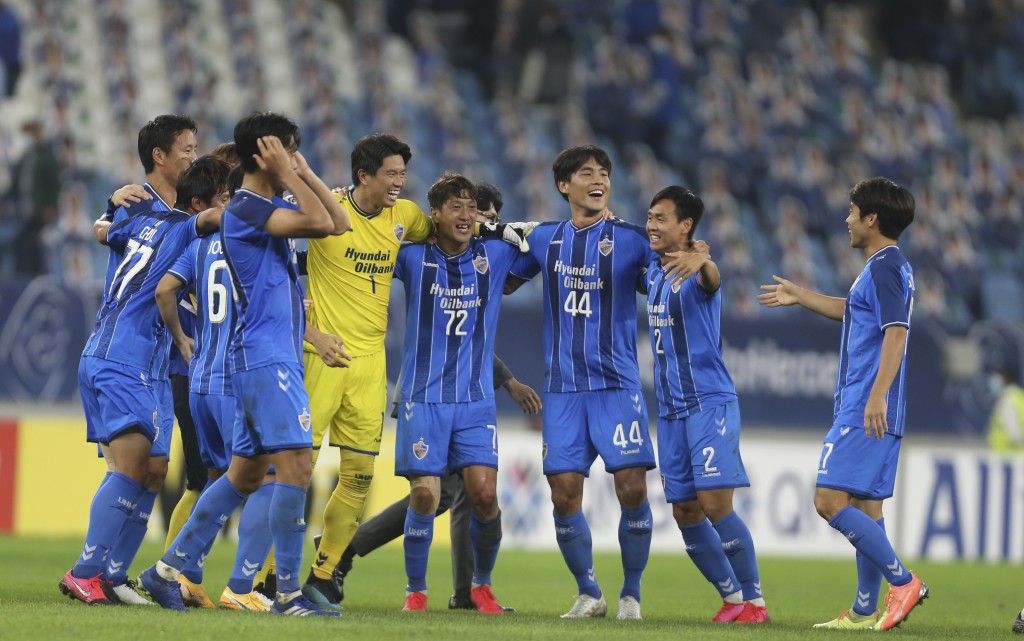 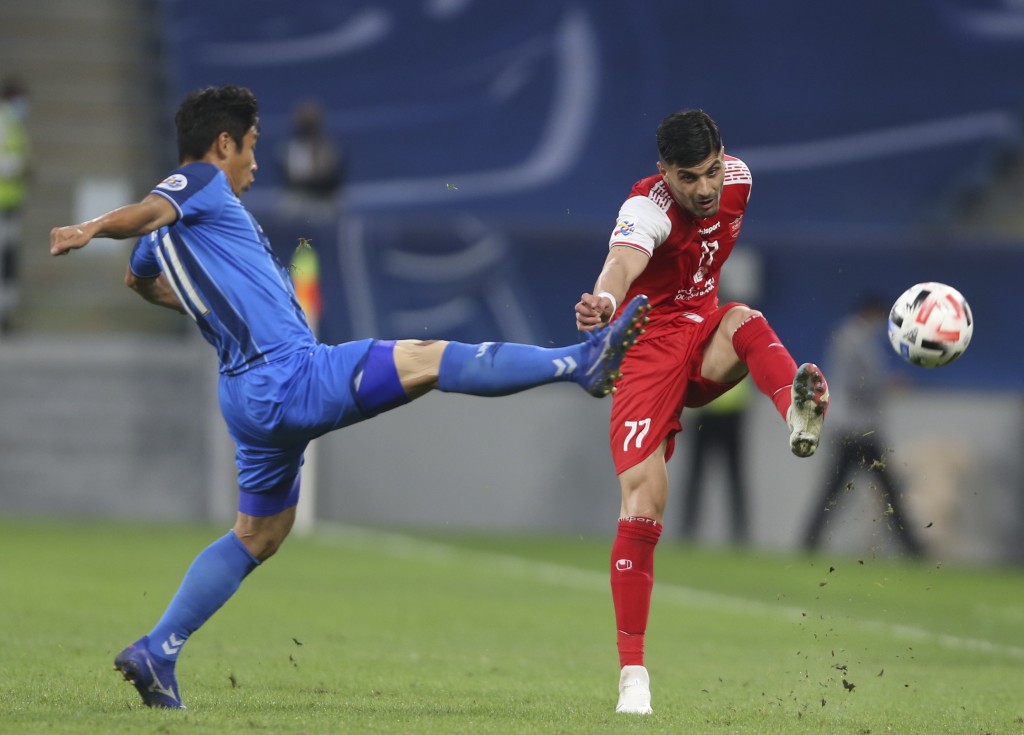 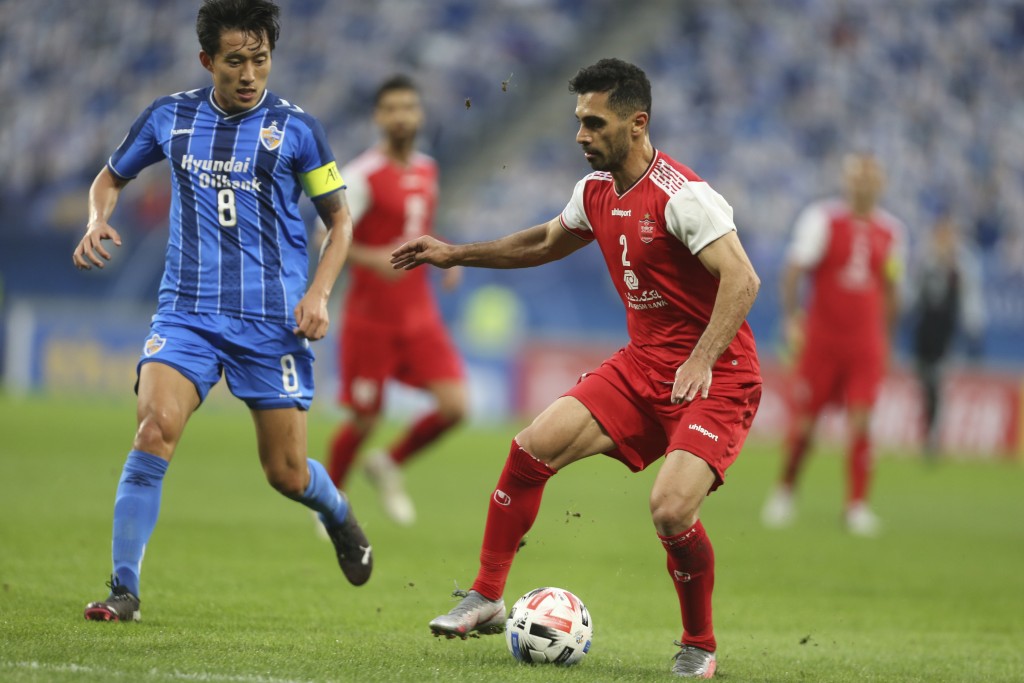 While Ulsan controlled the first half, a defensive mistake from Park Joo-ho allowed Mehdi Abdi to put Persepolis ahead with a low shot in the 45th minute.

There was still time before the break for Ulsan, champion in 2012, to level. Yoon Bit-garam, who had hit the post in the ninth minute, was brought down in the area by Ahmad Nourollahi.

Junior Negrao's penalty was saved by Persepolis goalkeeper Hamed Lak but the striker, top scorer in the K-League in 2020, scored from the rebound moments before the break.

Ulsan had a second spot-kick eight minutes after the restart following a handball from Mehdi Shiri and this time the Brazilian made no mistake to score his seventh goal of the tournament.

Persepolis pushed forward but was unable to find the equalizer despite a penalty claim five minutes from time.

The result leaves Iran still searching for a first continental championship since 1993, while Korea now has a record 12 titles, five more than Japan. Persepolis lost in the 2018 final.

The outbreak of coronavirus caused the tournament to be suspended from March to September. Qatar, host of the 2022 World Cup, stepped in to stage all the remaining games in a biosecure setting.