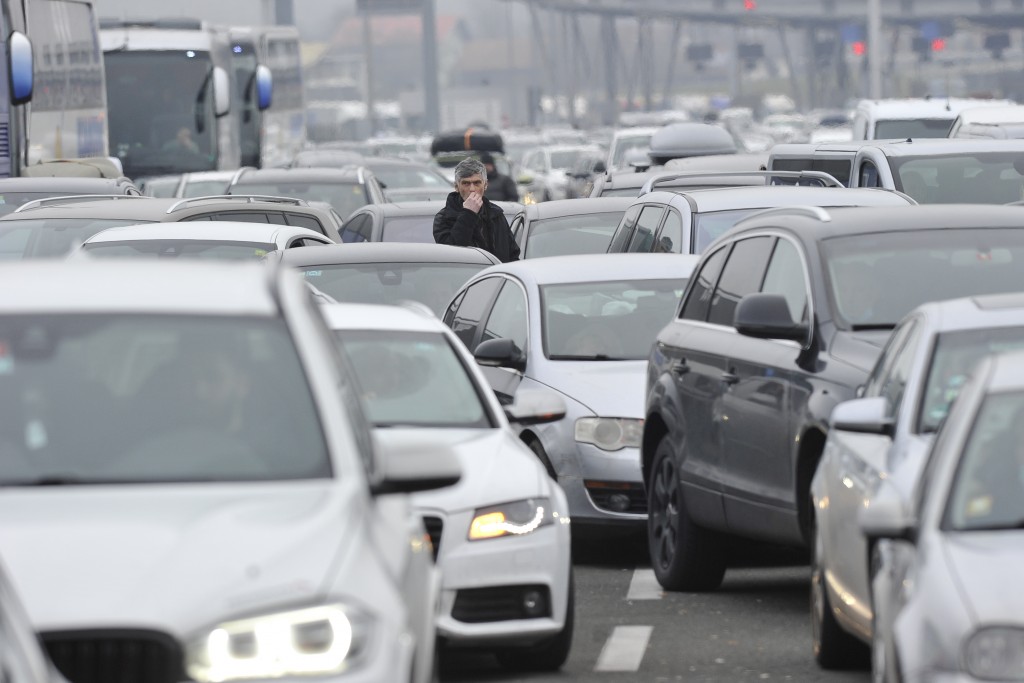 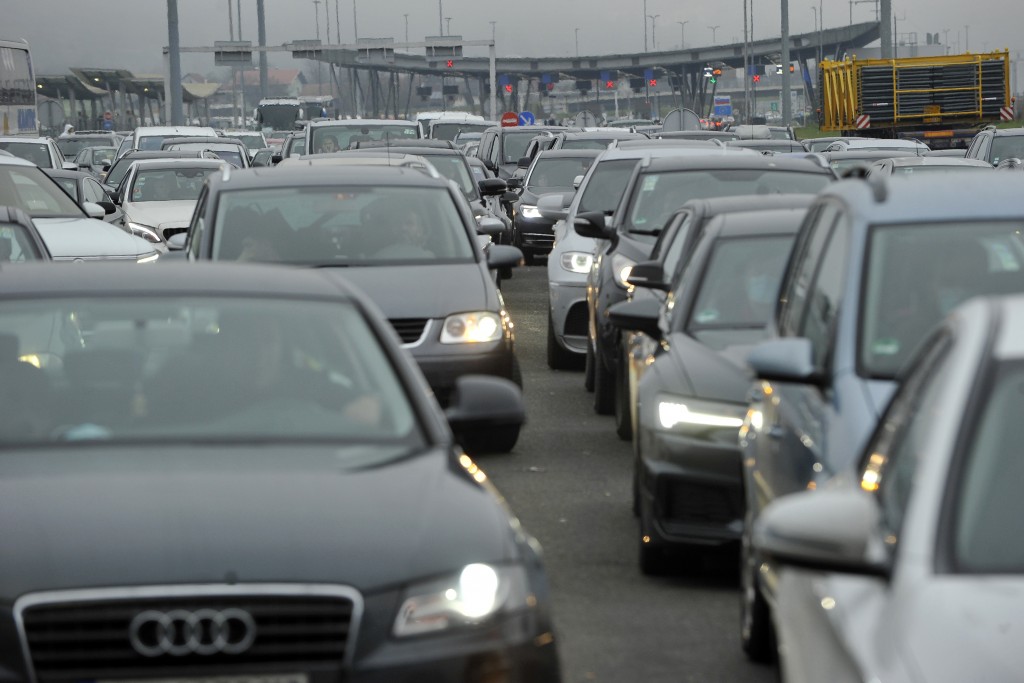 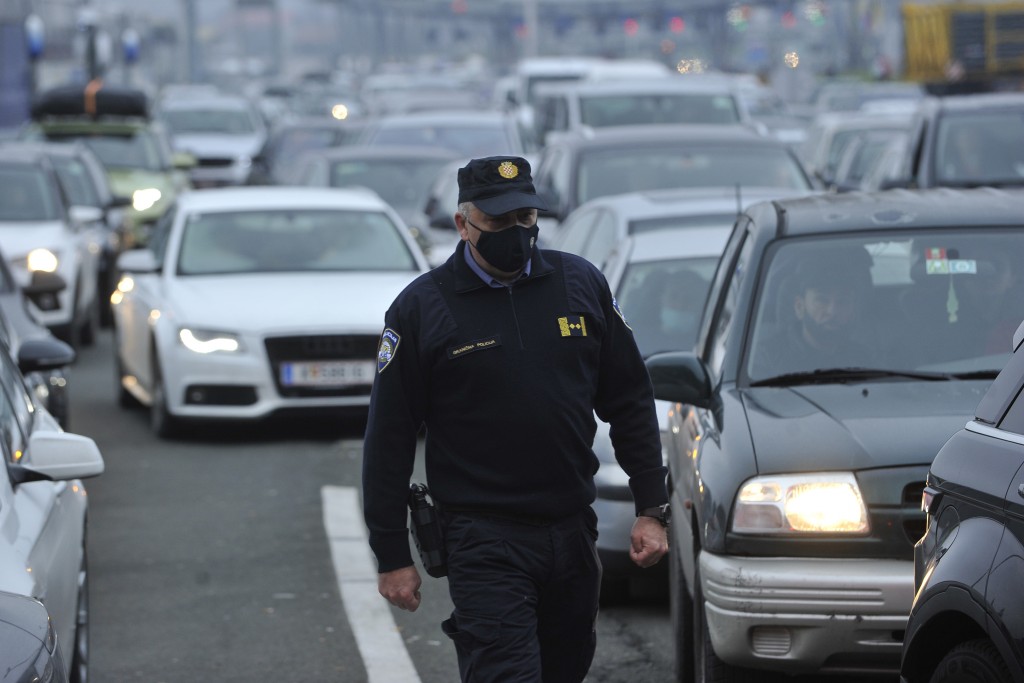 Huge lines of cars formed on the borders between Slovenia and Croatia as well as Hungary and Serbia as thousands of people waited for hours Saturday and earlier on Friday to cross.

Many people from countries like Turkey, Serbia, Macedonia, Kosovo and Bosnia work and live in Western Europe. They traditionally travel home by car for holidays, both in the winter and in the summer.

Some European Union nations with big migrant worker communities have imposed obligatory coronavirus tests and isolation upon their return, hoping to dissuade people from holiday travel to countries with high infection rates.

Countries throughout the Balkans have reported thousands of new virus infections daily and hospitals across the region are full. Visits by relatives from abroad usually trigger more contacts and family gatherings, potentially further spreading the virus.

Apart from regular Christmas traffic, the current border rush appeared to be fueled by Serbia’s decision to demand mandatory negative coronavirus tests for foreigners coming in starting on Monday. Serbian citizens without negative tests will have to isolate for 10 days upon arrival.

Croatian state HRT television reported Saturday from the country's border with Slovenia that Croatians and others heading home for Christmas were honking their horns after some had to spend the night in their cars.

One man travelling to Serbia from Germany, who was not identified, told the Index news portal that it had taken him 15 hours to travel 15 kilometers (9 miles).

Croatia, a member of the EU, is also demanding mandatory negative virus tests for its citizens coming in from abroad, which has slowed down the usual border checks. The HRT report said lines of cars have formed on Croatia's borders with Bosnia and Serbia.

Serbia's RTS television said travelers waited for at least four hours to enter Hungary overnight Friday into Saturday. It said some 16,000 people have entered Serbia in the past 24 hours.