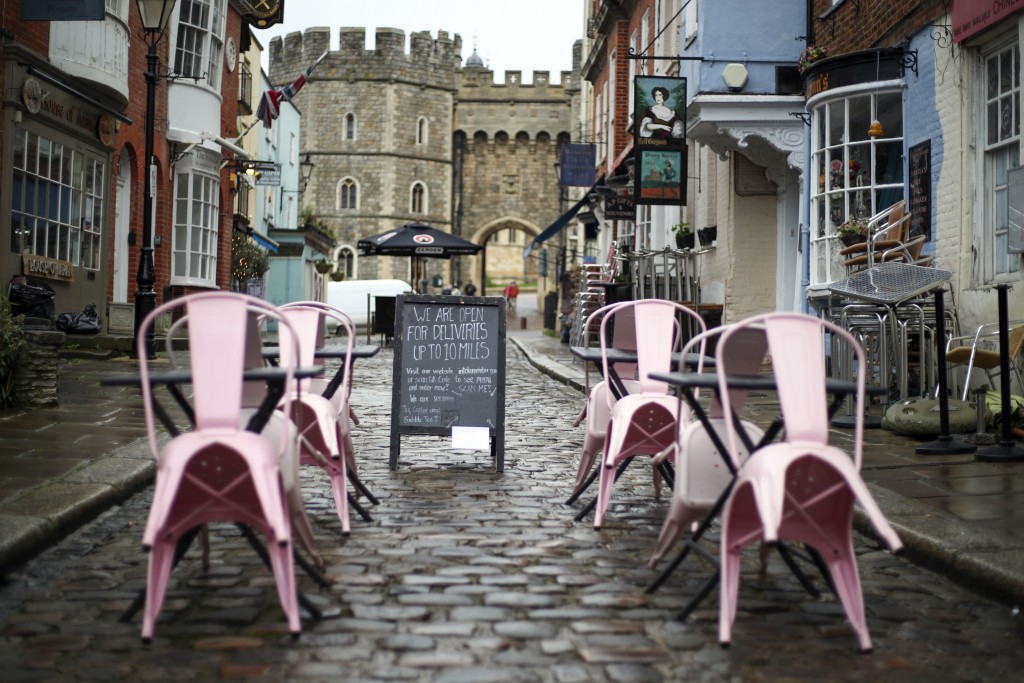 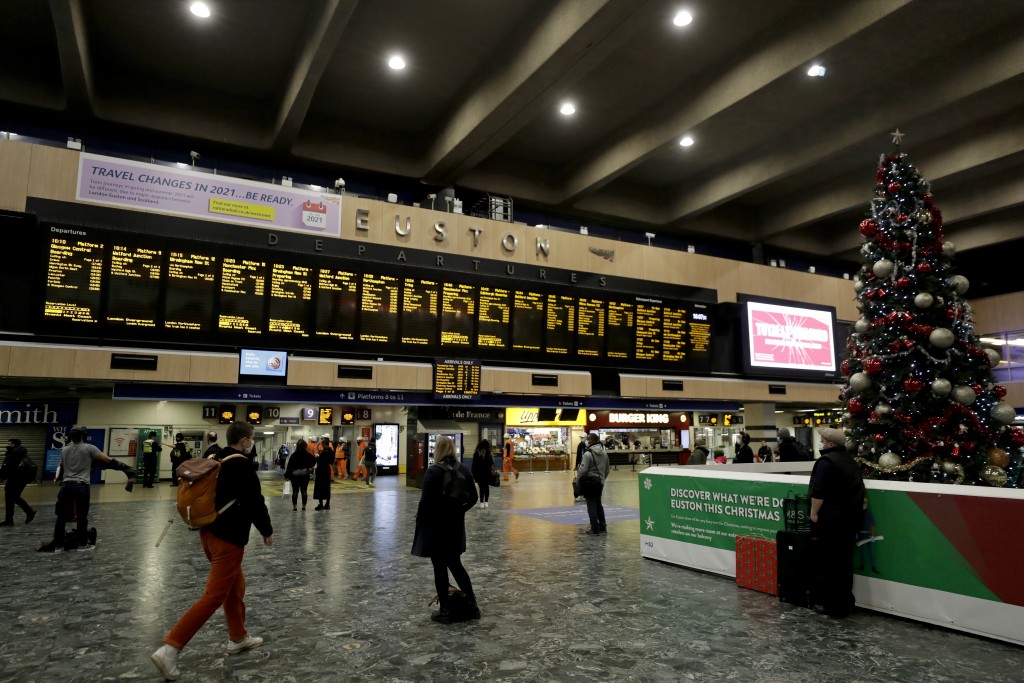 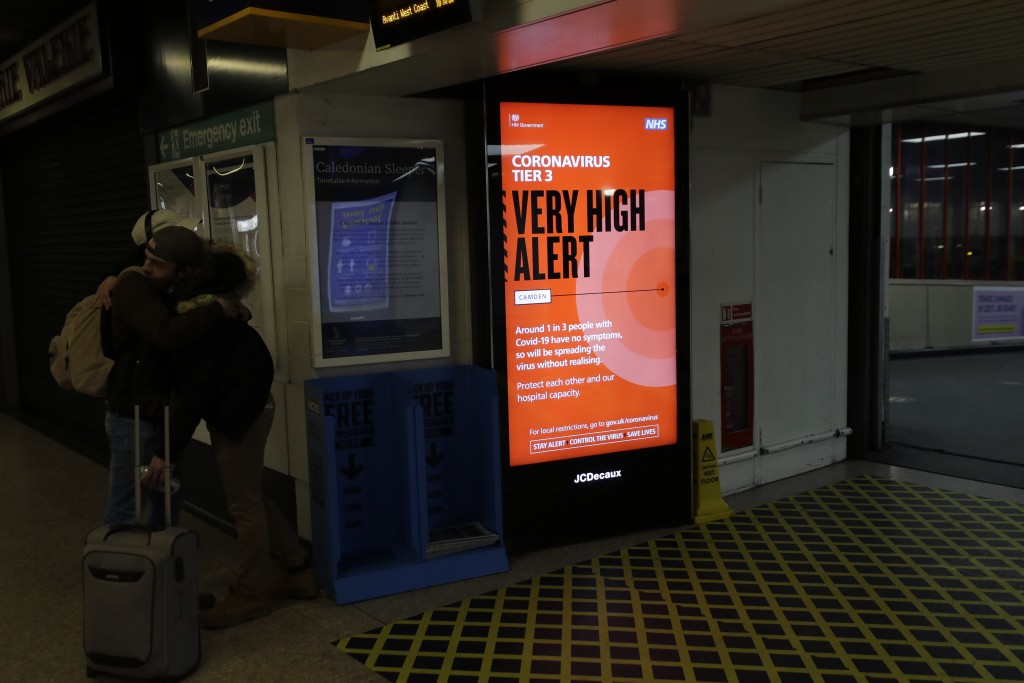 LONDON (AP) — British Prime Minister Boris Johnson held emergency talks with his Cabinet on Saturday as the government’s scientific advisors said a new variant of the coronavirus was accelerating the spread of infections.

There is no current evidence to suggest the new strain is more deadly or that it affects vaccines and treatments, he added.

“We have alerted the World Health Organization and are continuing to analyze the available data to improve our understanding,” Whitty said in a statement.

Britain’s health secretary first referred to the new virus variant this week, saying it is believed linked to the rapid surge of COVID-19 cases in southern and southeastern England. Whitty said the country's public health agency identified it through genomic surveillance.

London now has the highest case rates in England. Most of southern England entered the highest level of coronavirus restrictions in the country’s three-tiered alert system, on Saturday. Under Tier 3 rules, people cannot socialize indoors, and restaurants and pubs only can offer takeaway service. Shops remain open, however.

The government planned to ease restrictions on socializing from Dec.23 to Dec.27 to allow people to travel and celebrate Christmas with family and friends, but the expected relaxation of rules has raised increasing concerns given that infections are already climbing in many places.

Johnson held an unscheduled meeting on Friday evening to discuss the latest evidence about the mutant strain with officials. He has refused to rule out the prospect of a third national lockdown for England.

Wales and Northern Ireland, which have their own devolved governments and independent rules for controlling the virus, have already announced fresh lockdowns once Christmas is over.