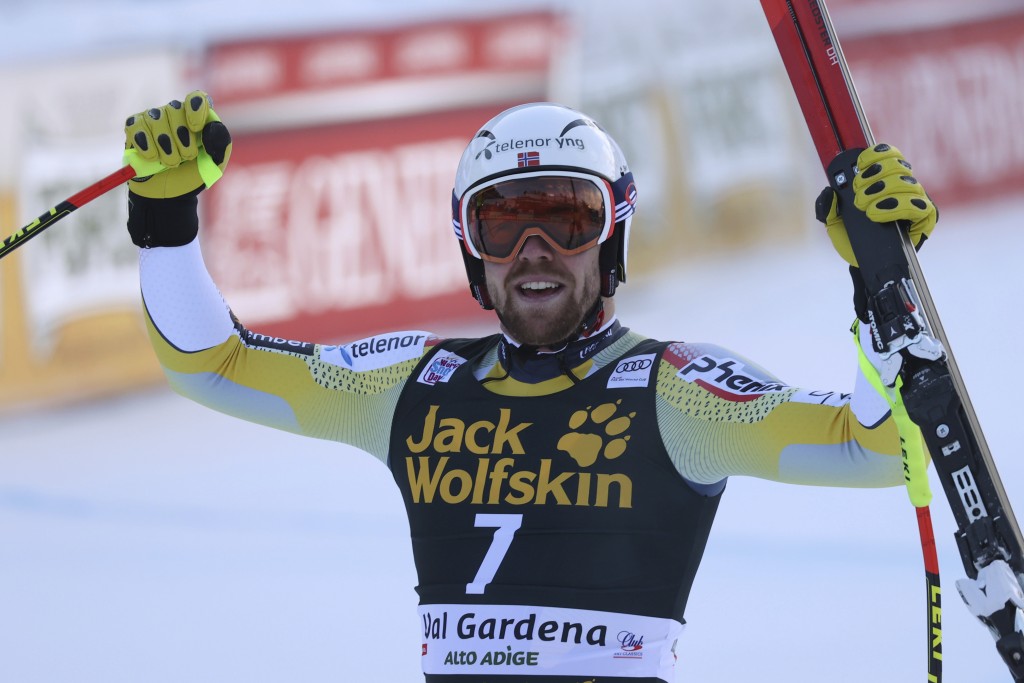 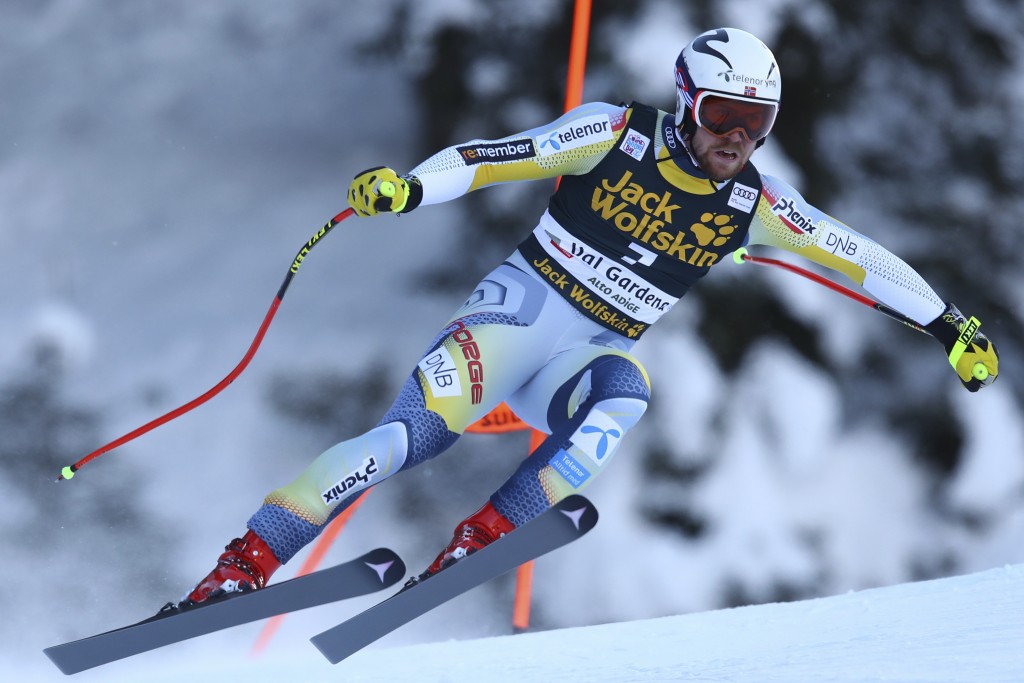 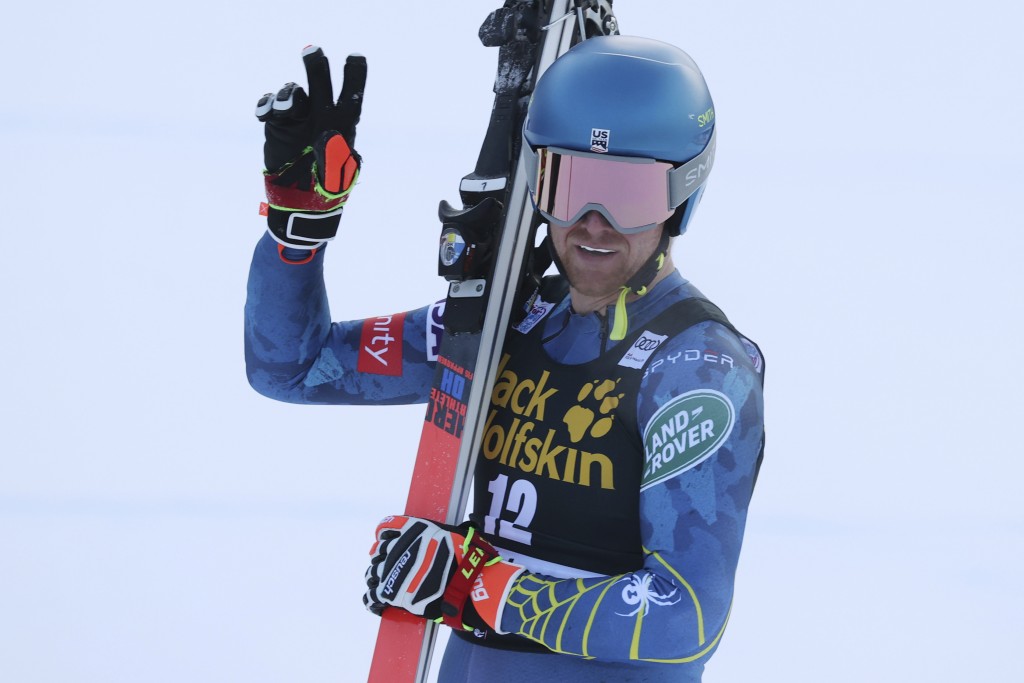 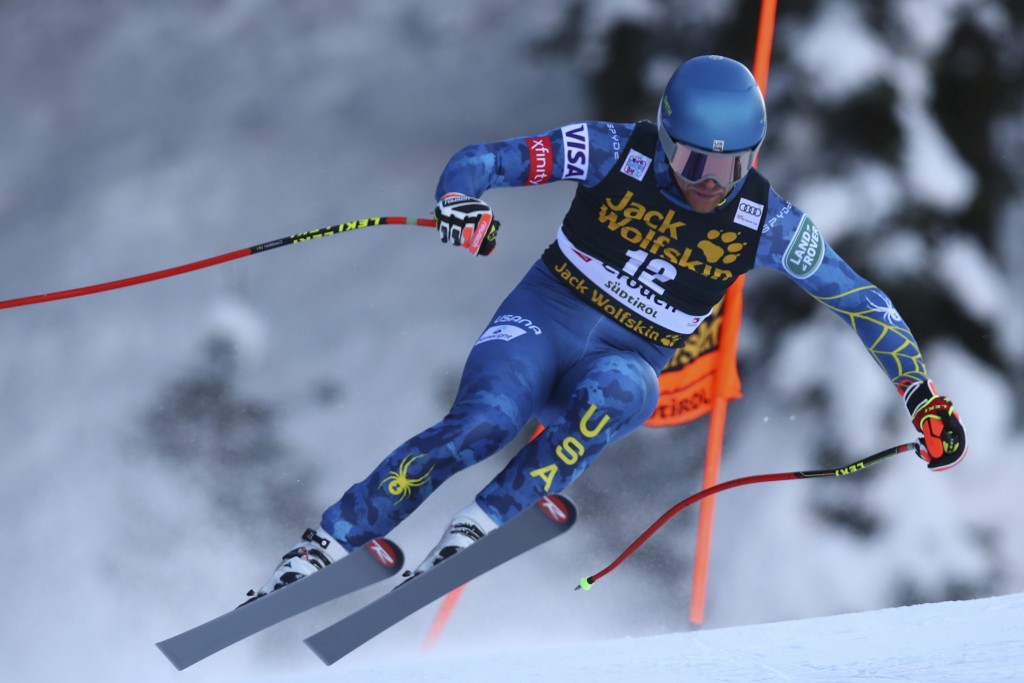 After triumphing in Friday’s super-G, the Norwegian finished the downhill against a backdrop of the Italian Alps 0.22 seconds ahead of Ryan Cochran-Siegle.

The American earned his first career podium finish as he led a strong showing by the U.S. ski team, with Bryce Bennett in fourth, Jared Goldberg in sixth and Travis Ganong in 14th.

In his nine-year World Cup career, Cochran-Siegle had previously racked up five top-10 results, including an eighth place in Saturday’s super-G.

The back-to-back wins propelled Kilde into the lead of the overall standings, ahead of Marco Odermatt and Alexis Pinturault.

“My skiing is even better this season. The speed is there. And I have more experience now. It’s just cool,” Kilde said.

The Norwegian didn’t want to read too much into his return to the top of the standings.

“In Alta Badia they will be winning again for sure. So, it’s going to be a real fight again,” said Kilde, referring to the Italian venue that will host a giant slalom Sunday.

Italy is hosting five World Cup races in as many days, with slaloms coming up in Alta Badia on Monday and Madonna di Campiglio the next day.