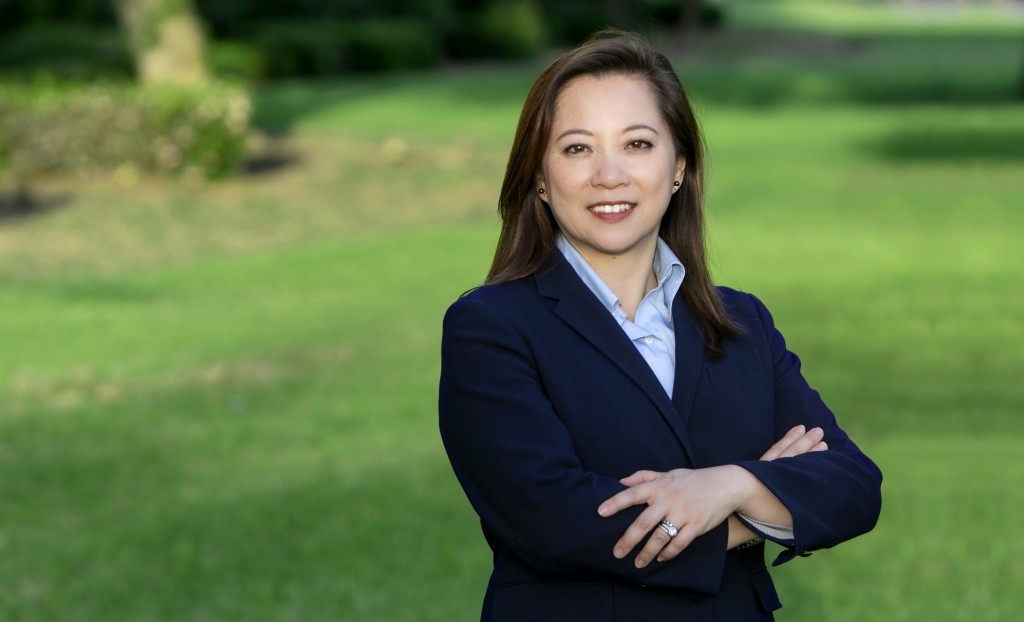 TAIPEI (Taiwan News) — Taiwan’s envoy in the United States, Hsiao Bi-khim (蕭美琴), was able to share the East Asian country’s fight against the COVID-19 pandemic with 20 Californian mayors thanks to the assistance of a Taiwanese-American mayor, reports said Saturday (Dec. 19).

Hsiao held a video conference with members of the California Mayors Coalition on Friday (Dec. 18) to explain how Taiwan had become one of the most successful countries in containing the spread of the virus, CNA reported.

The envoy’s 30-minute talk was organized by Peggy Huang (黃瑞雅), the mayor of Yorba Linda in the state’s Orange County. As the city government’s web page describes, she is a Taiwanese native who spent most of her adolescence and young adult years in Northern California.

She said she hoped Hsiao’s address would help local mayors work out how to keep businesses and schools open while effectively stopping the pandemic in its tracks. Taiwan’s excellent record had not been publicized enough, according to Huang.

In her talk, Hsiao underlined the value of the experience with the 2003 SARS epidemic and the spirit of cooperation between government and public as elements of the nation's success.