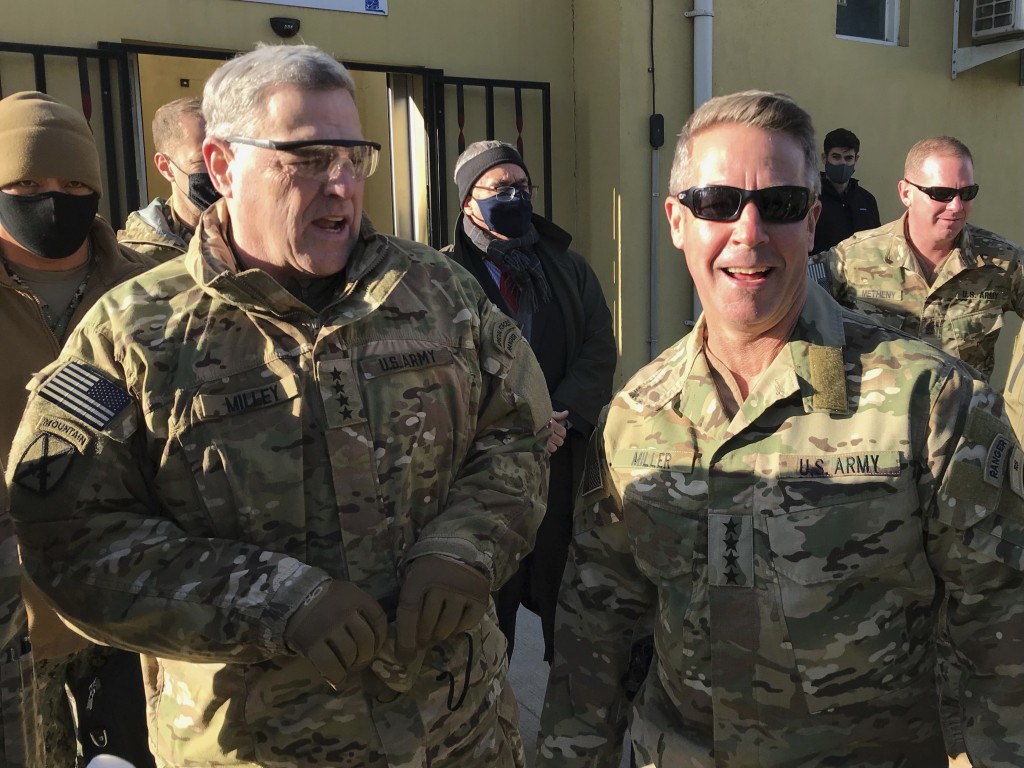 KABUL, Afghanistan (AP) — Five rockets were fired at a major U.S. base in Afghanistan on Saturday, but there were no casualties, NATO and provincial officials said.

Shahkar said that 12 rockets were placed in a vehicle and five of them were fired while police were able to defuse seven others.

She couldn’t provide other details on any possible casualties or damage within the U.S. base. She said there are no casualties among civilians in the area.

A NATO official confirmed the attack and said initial reports indicated that the airfield was not damaged.

The IS also has claimed responsibility for multiple attacks in the capital Kabul in recent months, including on educational institutions that killed 50 people, most of them students.

Violence in Afghanistan has spiked even as the Taliban and Afghan government negotiators hold talks in Qatar, trying to hammer out a peace deal that could put an end to decades of war. At the same time, The Taliban have waged bitter battles against IS fighters, particularly in eastern Afghanistan, while continuing their insurgency against government forces.

The agreement, signed in Qatar where the Taliban maintain a political office, was intended to set the stage for direct peace talks between the Taliban and the Afghan government.

After talks with the Taliban, Milley flew to Kabul to consult with Afghan President Ashraf Ghani. He said he emphasized to both parties the need to rapidly reduce levels of violence across the country.