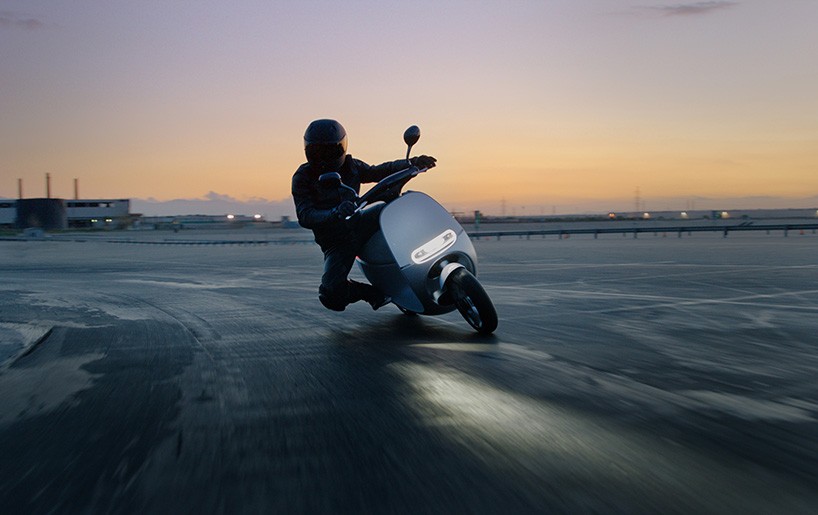 Gogoro, the Taiwan-based electric scooter brand, has been selected as winner of the 2020 Global Company of the Year Award by California-based research and consulting firm Frost & Sullivan.

Gogoro, the only Taiwanese company to receive the recognition, was awarded based on the consulting firm's recent analysis of the global swappable battery electric scooter market.

According to Frost & Sullivan, the recognition of Gogoro came because of the success of the Taiwanese brand's Gogoro Network, "An intelligent energy platform that combines the power of connectivity, artificial intelligence, and machine learning to create a new generation of swappable refueling that is smart, scalable, and continually optimizing itself."

Under the Gogoro Network, the number of the Taiwanese brand's battery swap stations, or GoStations, has grown from 70 in 2015 to almost 2,000 in 2020, and is accessed by almost 360,000 customers every month, Frost & Sullivan said.

"Gogoro strategically places these stations every 500 meters in places such as malls, convenience stores, parking structures, and coffee shops. It has established consumer battery swapping on a mass scale, performing 265,000 battery swaps each day (135 million to date)," Frost & Sullivan said in a statement. "It demonstrates that its business model is viable and practical."

Moreover, Vishwas Shankar, research director at Frost & Sullivan, said in the statement that Gogoro will launch similar services in some cities outside Taiwan.

"As a testament to its success with GoStations, its vehicles, and the overall Gogoro Network, the company's ridership developed their own community, forming multiple forums and networks and becoming ambassadors for climate change and clean energy transportation," the analyst said.

The model is so successful that Taiwanese auto brand China Motor Corp., a car maker which rolls out its own electric scooters under the brand of eMOVING, announced in November that it has joined the Powered By Gogoro Network (PBGN) led by Gogoro. China Motor, which is under the Taiwan-based auto conglomerate Yulon Group, is the latest company to join the alliance, making eMOVING the fifth partner of Gogoro, following Yamaha, Aeonmotor, PGO and eReady.