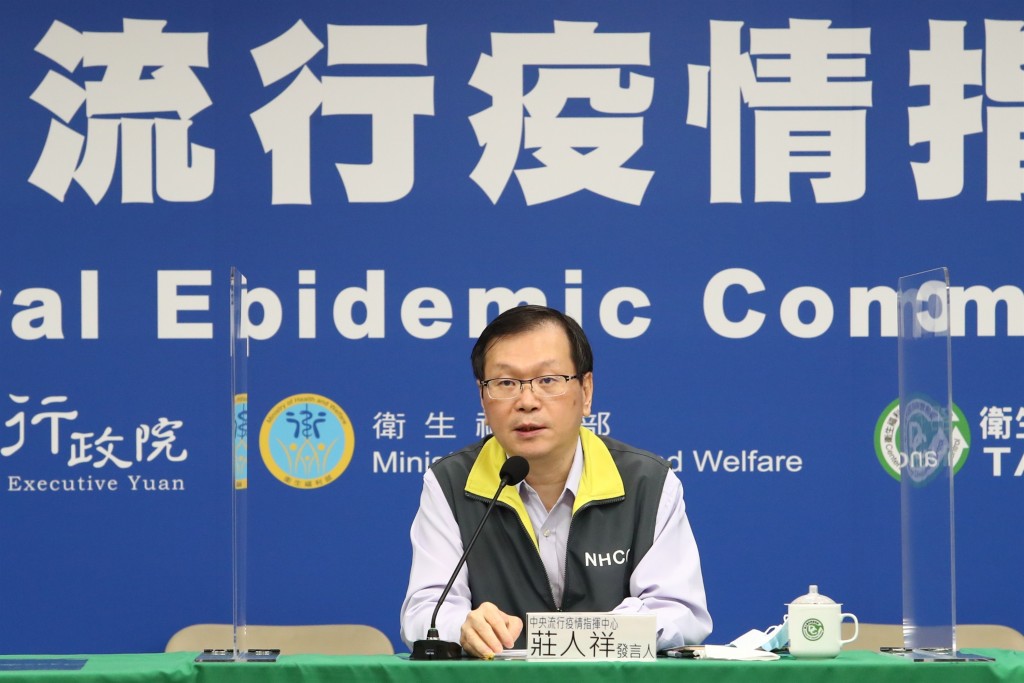 According to the Central Epidemic Command Center (CECC), Case No. 761 is a male fishery worker from Indonesia in his 20s. He arrived in Taiwan for work on Dec. 1 and spent two weeks at a quarantine hotel before leaving and testing positive, though he remained asymptomatic throughout.

Case No. 762 is a sailor from Myanmar in his 30s who arrived on Dec. 2. As in the previous case, the patient was asymptomatic and only received a positive result during his first COVID test after finishing his quarantine, the CECC said.

The only Taiwanese citizen in the latest group of patients is a woman in her 20s who studied in the U.S. Listed as Case No. 763, she left Taiwan in August and returned on Dec. 7. One week later, during her quarantine, she began to cough and experience problems with her sense of smell.

Case No. 764 is an Indian sailor in his 30s who first arrived in Taiwan on Oct. 20, according to the CECC. After his quarantine, he went to work on a ship but later expressed the wish to return to his country. His employer helped him arrange a coronavirus test on Dec. 16 that turned out positive.

While asymptomatic, he has been isolated at a hospital, with 47 contacts reported. A total of 21 of those contacts already tested negative, the CECC said Saturday.

Of the total tally of 763 patients, 671 cases were imported, 55 local, 36 originated from the Taiwan Navy’s "Goodwill Fleet," and one case was classified as unresolved. One case, No. 530, was later dismissed, explaining why the official numbering reached 764 Saturday. The most recent fatality occurred in May, taking the coronavirus death toll for Taiwan to seven.

As of Saturday, a total of 131 patients were still being cared for at hospitals, with 625 having been released from care, according to the latest CECC statistics. 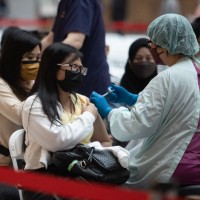