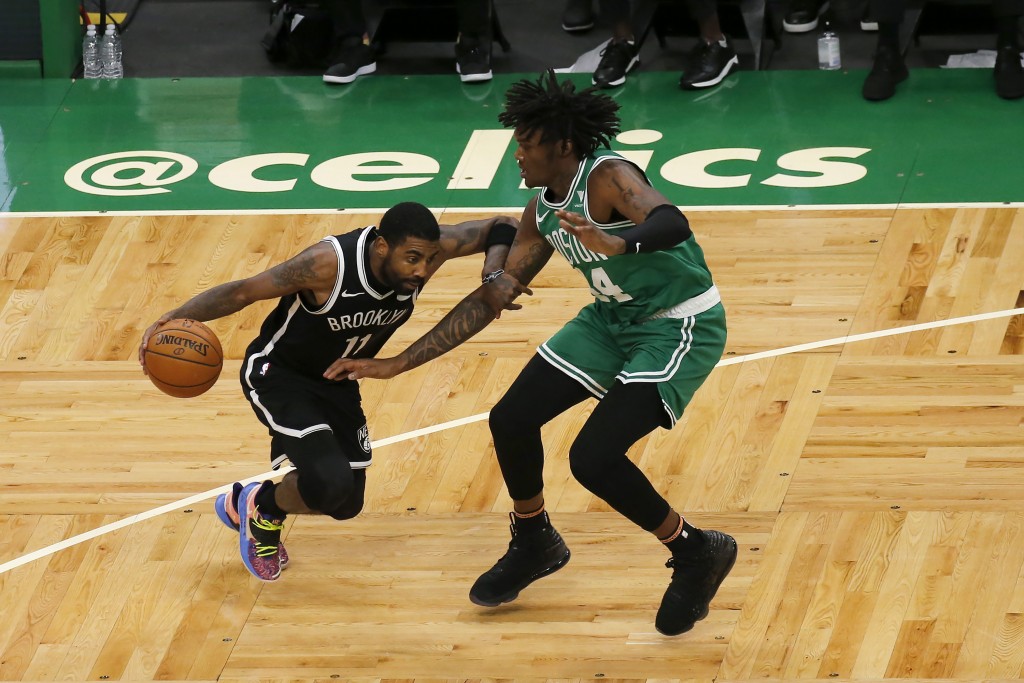 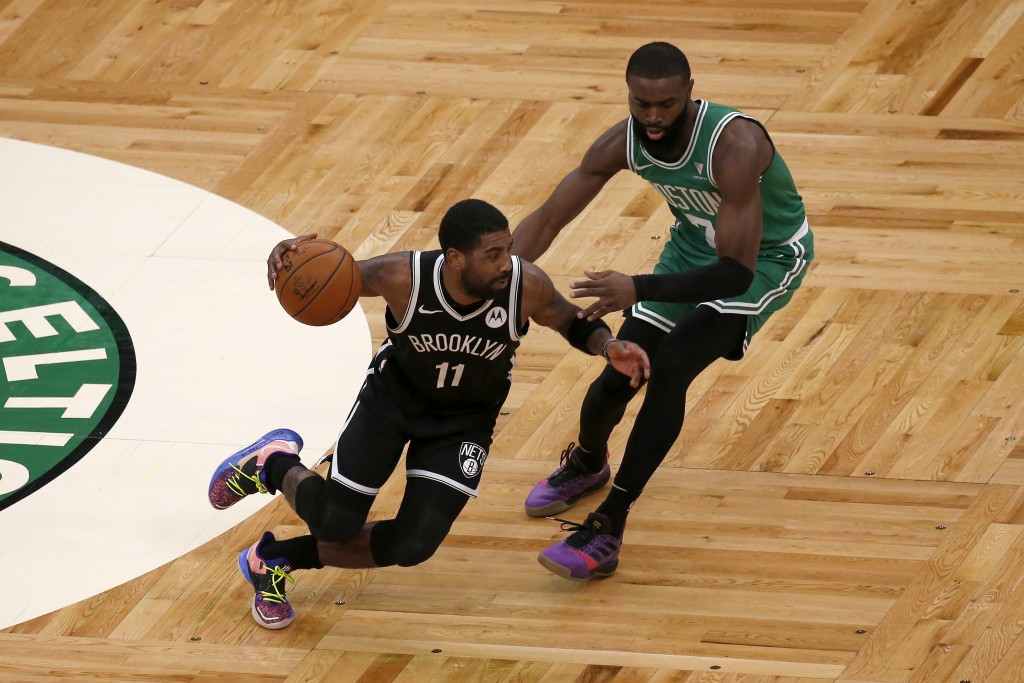 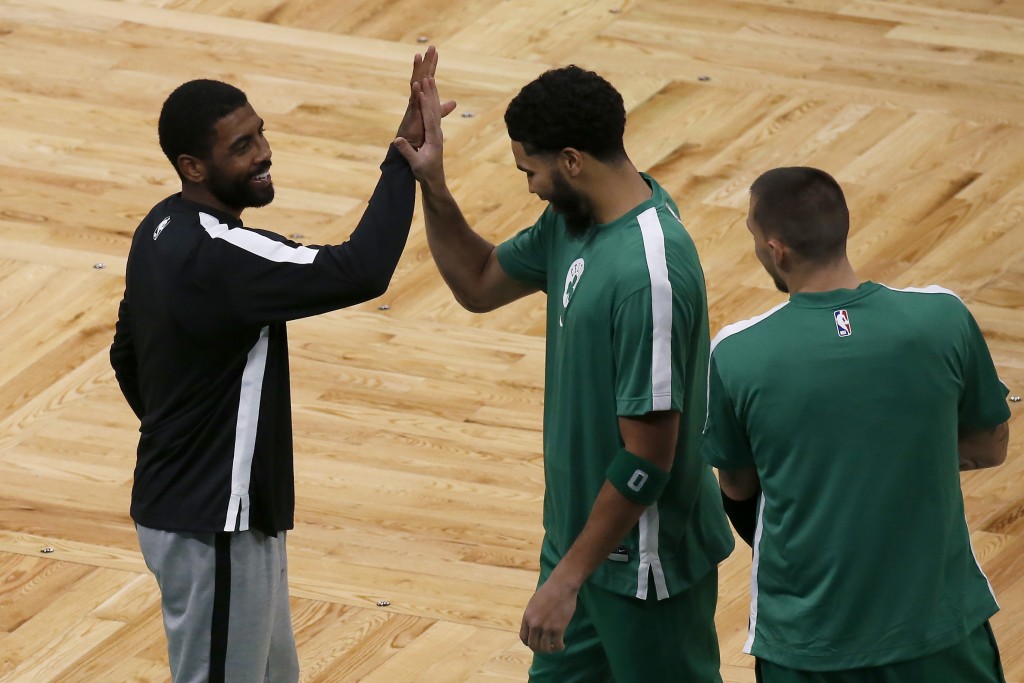 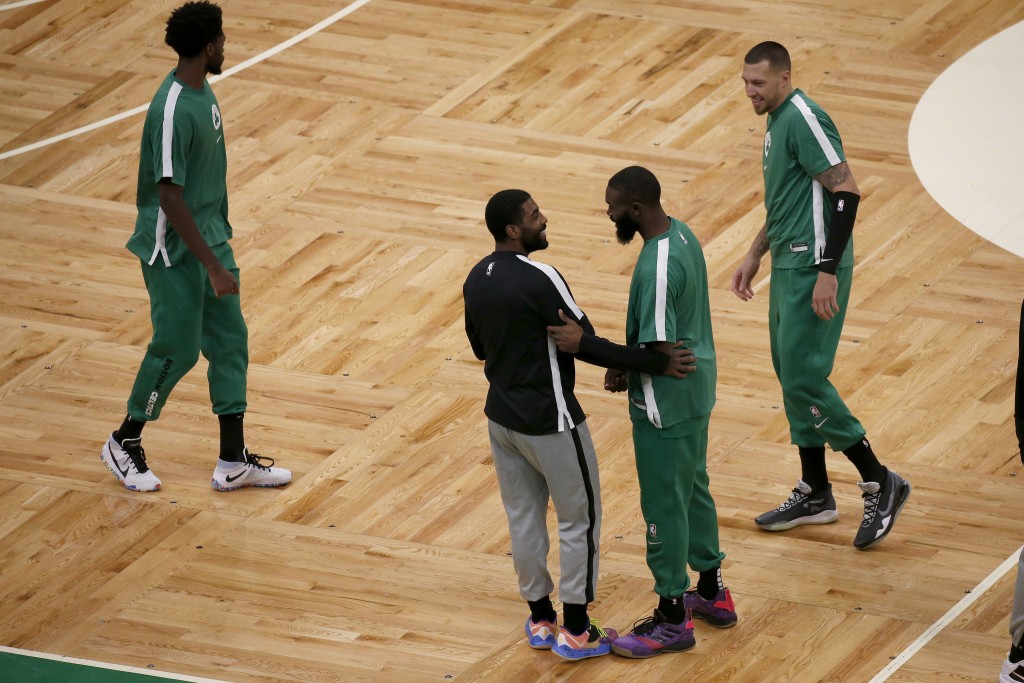 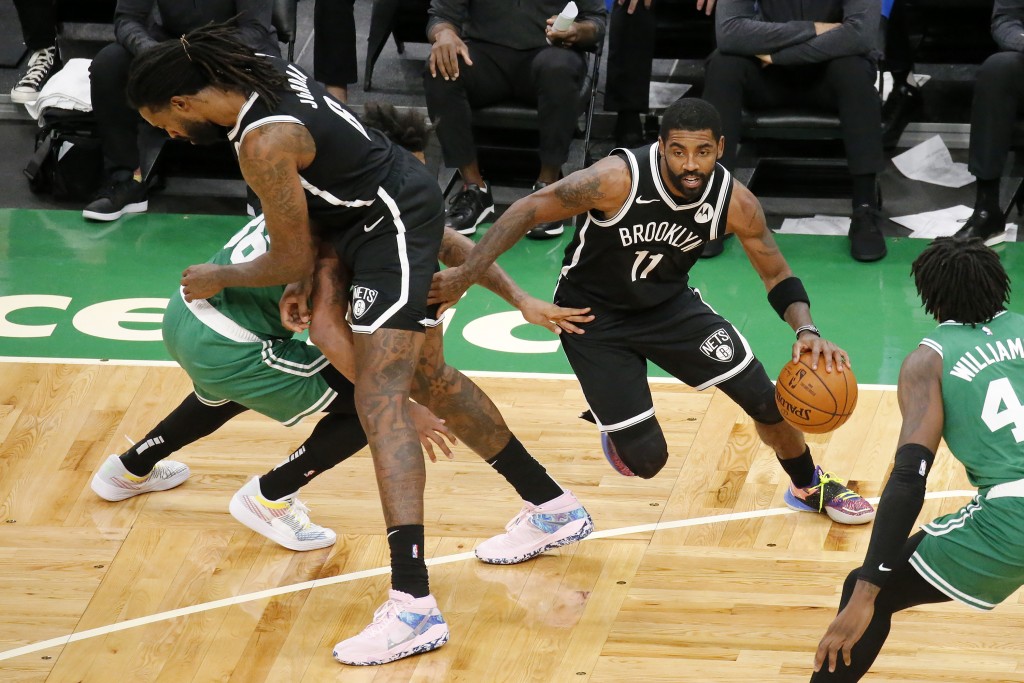 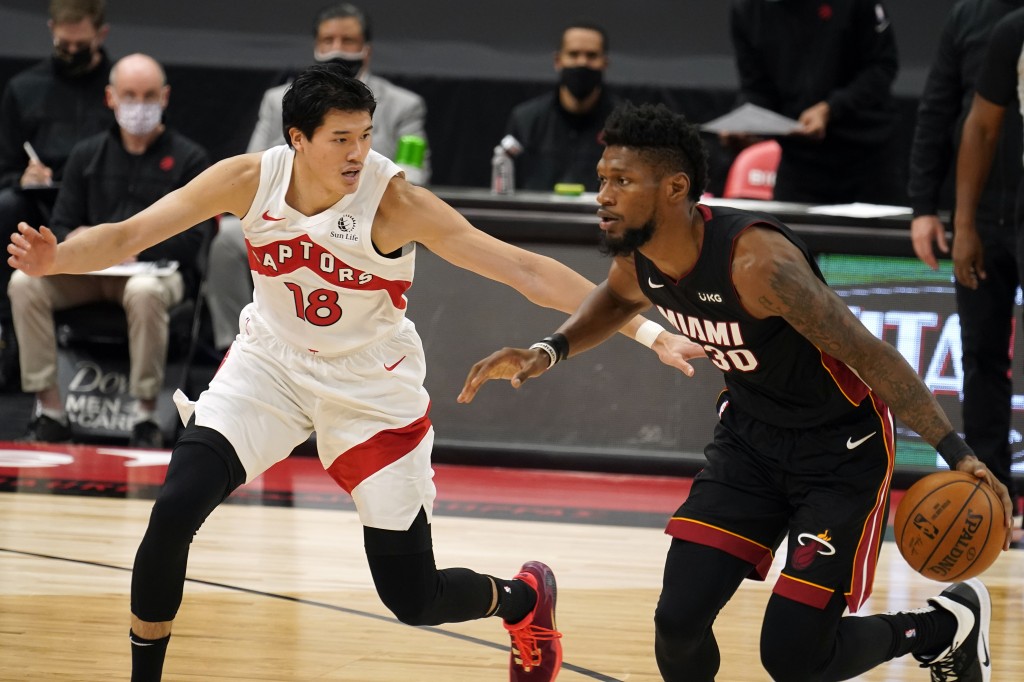 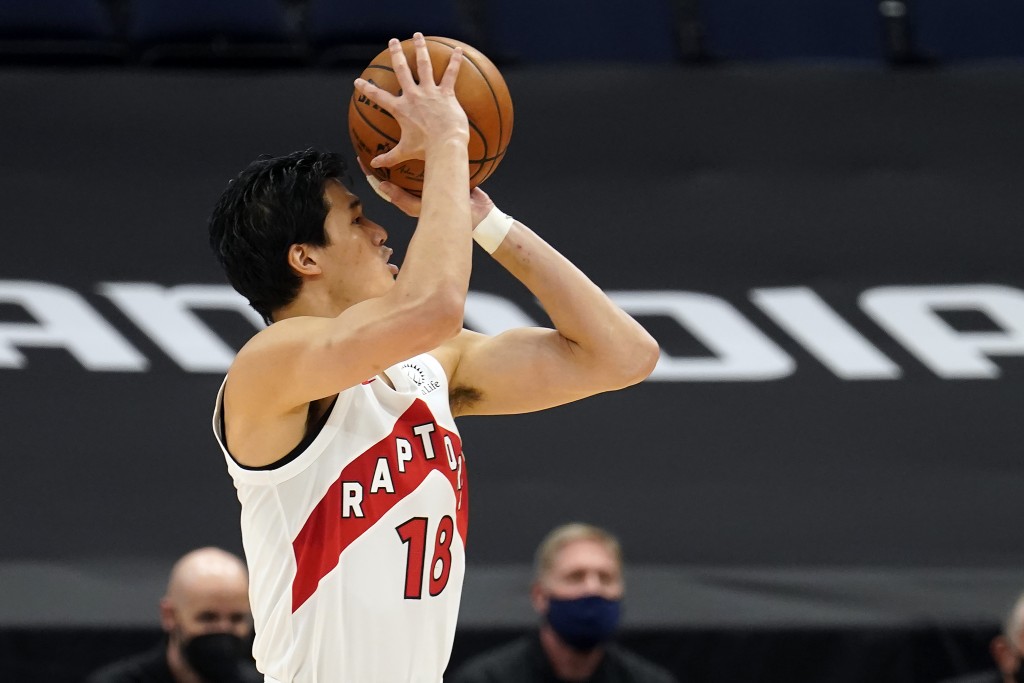 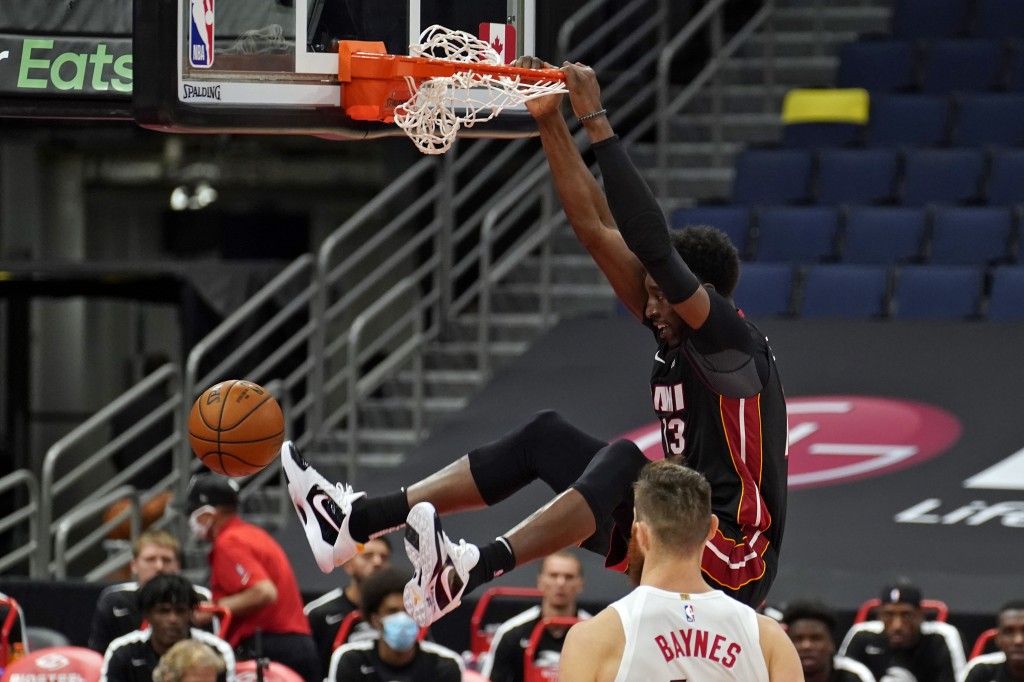 Kyrie Irving circled the Boston Garden parquet floor performing an apparent spiritual ritual by waving a burning substance in his hands before tipoff, then proceeded to torch his former team.

After receiving hugs and high-fives at midcourt before tipoff from former teammates Tristan Thompson, Marcus Smart and others, Irving got down to business and handed out some punishment to the Boston Celtics. He scored 17 points on 7-of-15 shooting and had seven rebounds, five assists and two steals helping the Brooklyn Nets rout the Celtics 113-89 on Friday night in the final preseason game for both teams.

Irving’s full game was on display.

He knocked down a 3-pointer over Semi Ojeleye from the left wing after creating a smidgeon of space with a pump fake. He drove the lane and knocked down a 15-foot step-back jumper with Jaylen Brown draped over him. And he delivered a picture-perfect pass to teammate Kevin Durant for another bucket.

Kyrie's mother, Elizabeth Irving, was a member of the Standing Rock Sioux tribe and Kyrie was welcomed into the tribe in a 2018 ceremony. Native Americans practice “smudging,” which is a spiritual ritual to "cleanse a person or space, and to promote healing and wisdom," according to WebMD.

Irving opted out in the summer of 2019 and was heckled persistently when he returned to Boston with the Nets, though he didn’t play because of a sore shoulder. There were no fans in the new Boston Garden on Friday night, and his introduction was greeted with a faint, fake cheer.

At Boston, Kevin Durant was 9 of 16 from the floor and scored 25 points and Caris LeVert had 18 points as the Nets jumped out to a 62-44 halftime lead and didn't look back. Jarrett Allen had nine points and 11 rebounds in the victory.

“Those guys are in a good position to start the season,” coach Steve Nash said of Durant and Irving. “Obviously it's not ideal. But considering what we’ve been able to put together here in 18 days, couldn’t ask for much more.”

Jayson Tatum had 19 points and Jaylen Brown added 16 but the Celtics couldn't get much of a contribution with from anyone else and continued to struggle without injured point guard Kemba Walker on the court.

In Tampa, Fla., the Raptors made their debut in their temporary home, but KZ Okpala scored 24 points and Max Strus added 22 as the Heat pulled away in the second half to win.

Miami played without Jimmy Butler, who sat out both Heat preseason games.

Kyle Lowry made his preseason debut and scored 25 points in 27 minutes for the Raptors. Pascal Siakam scored 14 and Chris Boucher had 11 for Toronto. A handful of fans were at the game, some waving Canadian flags in tribute.

The Raptors’ 2019 NBA championship banner was hanging from the rafters when they walked onto the floor of Amalie Arena.

At Indianapolis, the 76ers got 15 points and five assists from Shake Milton and defeated the Pacers without Joel Embiid. Ben Simmons chipped in with nine points and eight assists.

Furkah Korkmaz and Dwight Howard each added 14 points for Philadelphia.

Domantas Sabonis had 26 points and 11 rebounds in 26 minutes to lead to the Pacers. Malcolm Brogdon scored 21 points and Victor Oladipo added 20 for Indiana, which was limited to 37% percent shooting from the field.

In New York, Immanuel Quickley scored 22 points and Kevin Knox knocked down 6 of 7 3-pointers and finished with 20 points as the Knicks routed the Cavaliers.

New York shot 51.7% from 3-point range to run away early. Quickly and Reggie Bullock combined to hit 6 of 9 3-point attempts in the win.

The Cavaliers got 19 points from Cedi Osman but finished with 21 turnovers while shooting 39.1%.

At Oklahoma City, Lauri Markkanen had 22 points and Zach Levine added 20 and the Bulls outscored the Thunder 34-13 in the fourth quarter to pull out the win.

Al Horford led the Thunder with 17 points and Aleksej Pokusevski had 12 points and 13 rebounds for Oklahoma City.

The Bulls won despite shooting 26.8% from 3-point range.