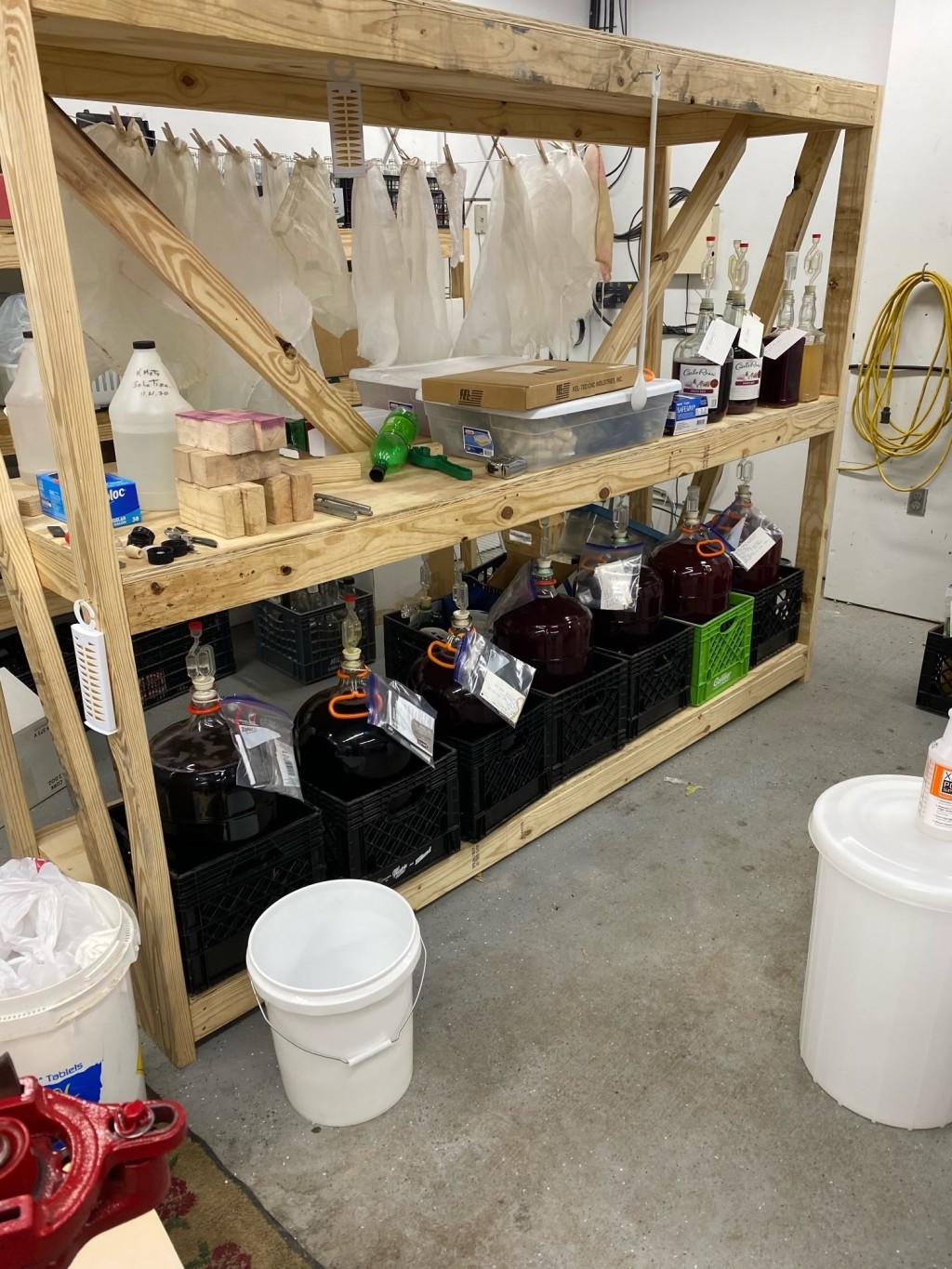 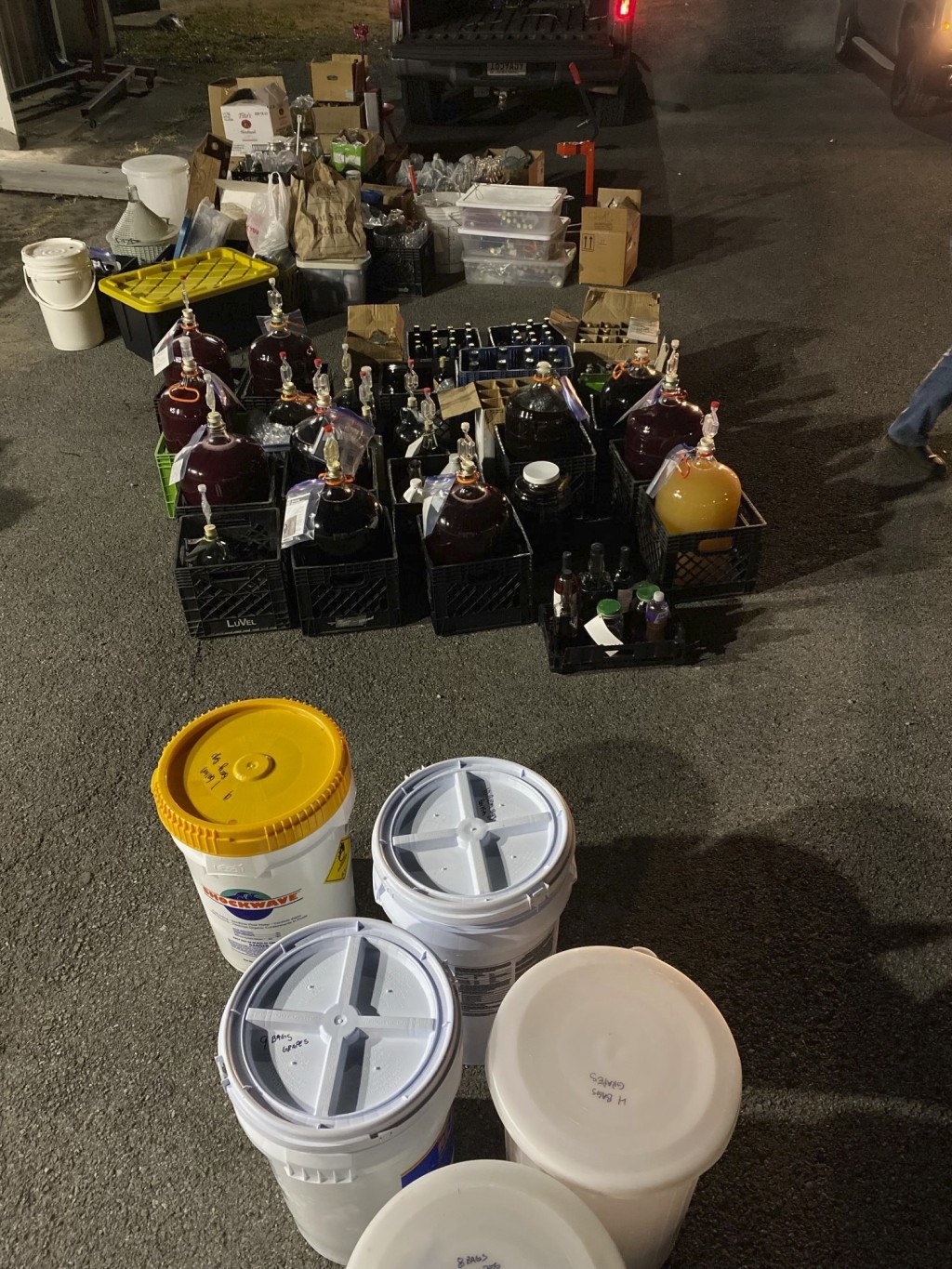 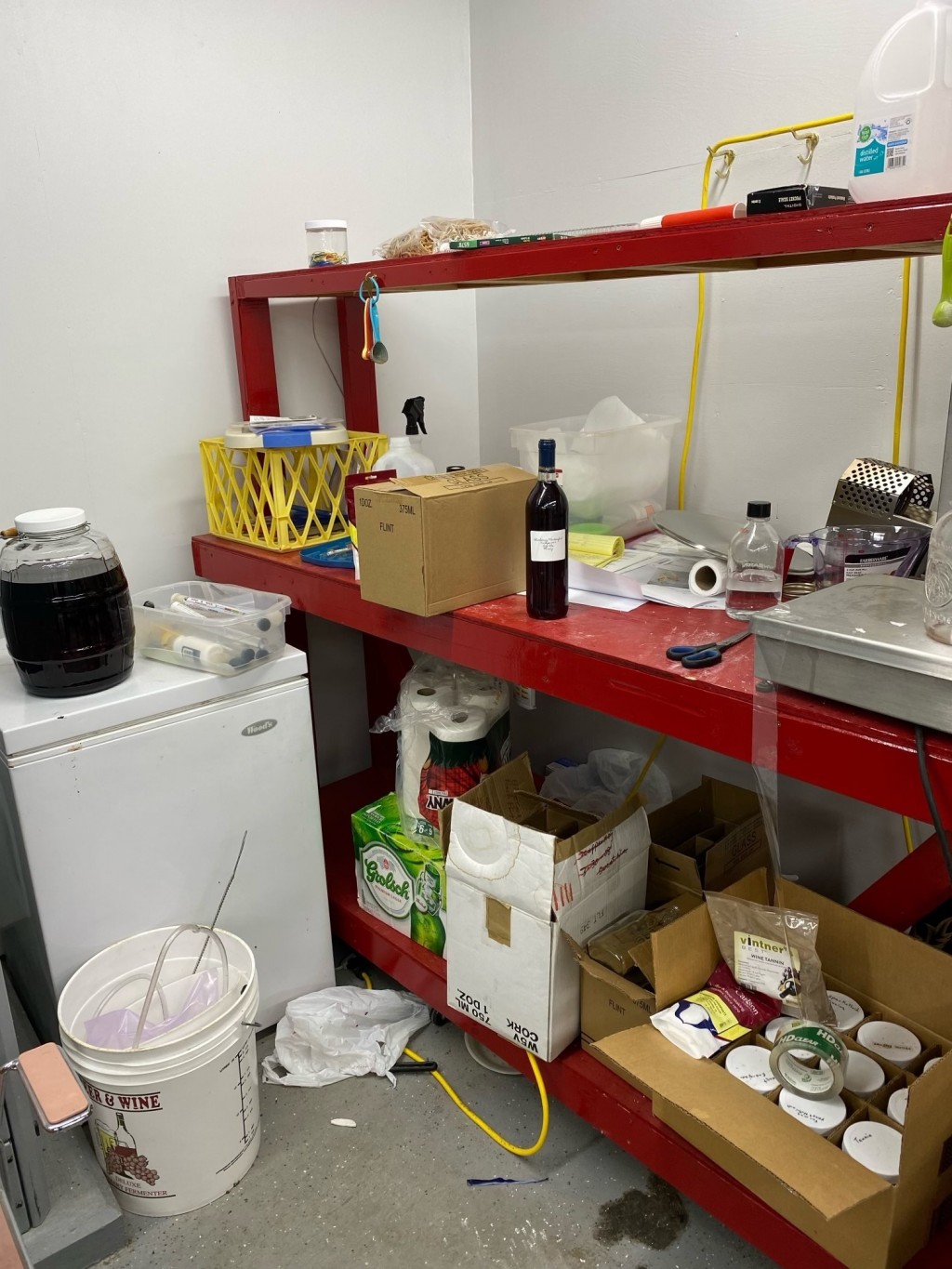 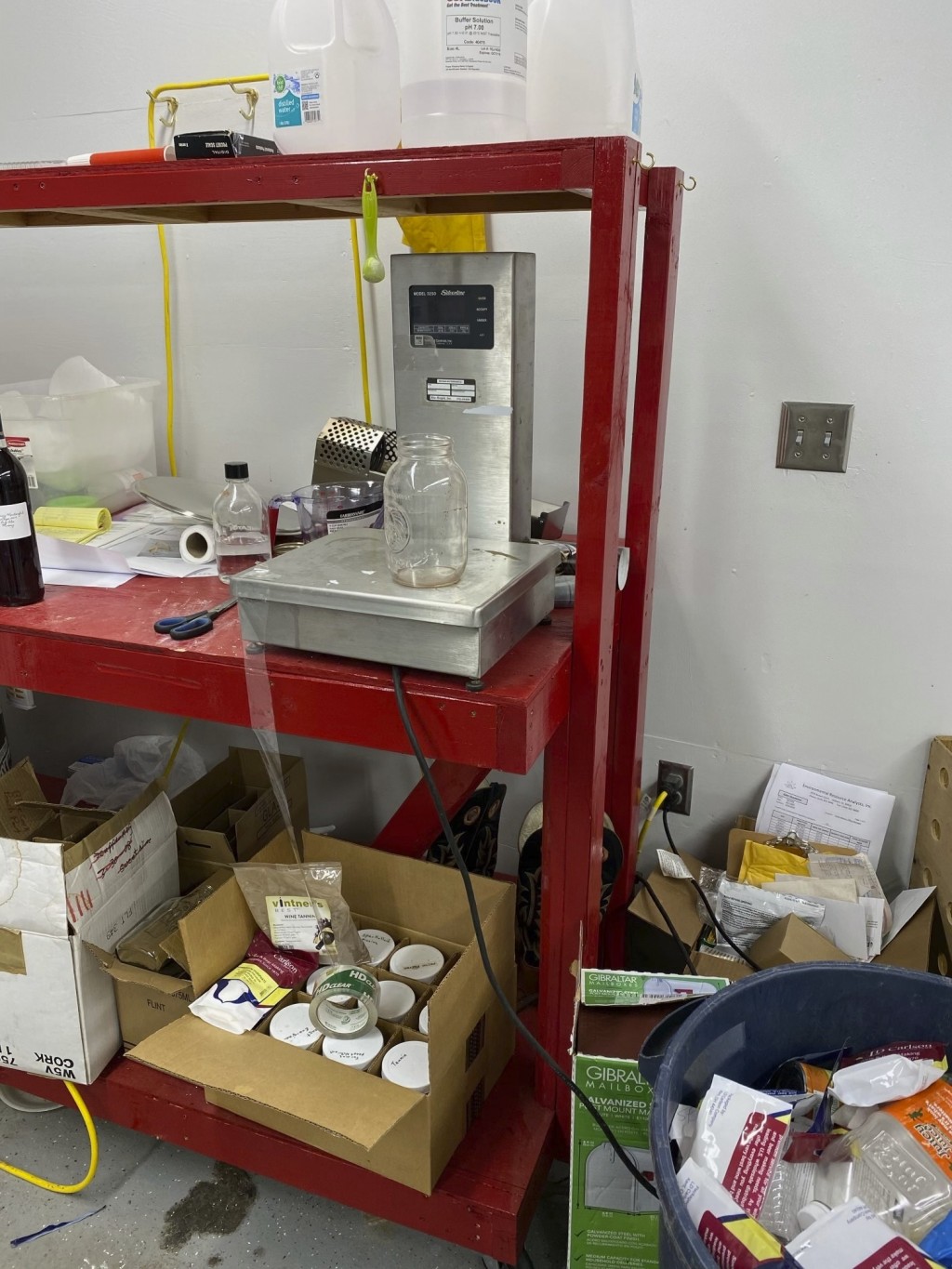 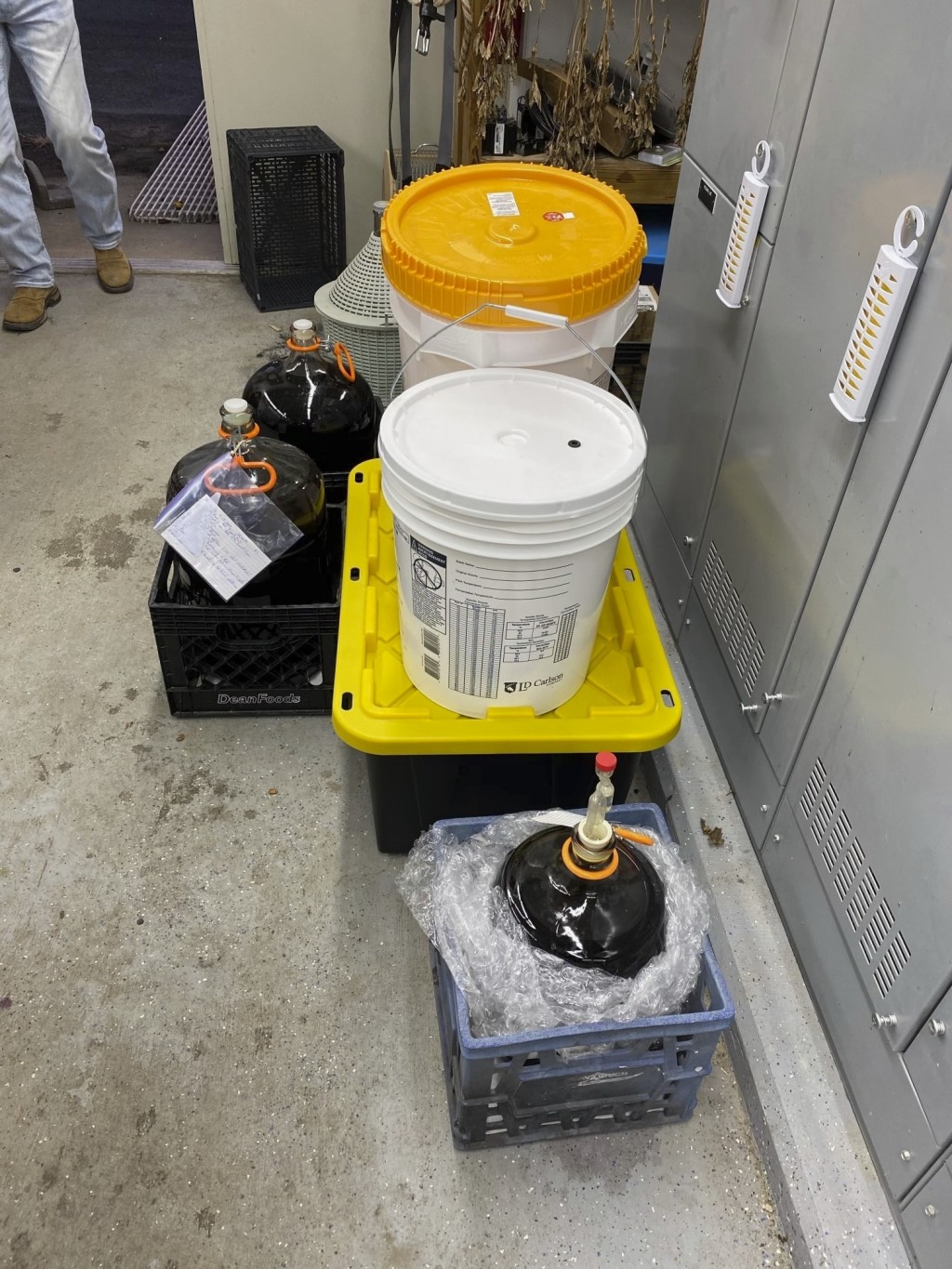 RAINSVILLE, Ala. (AP) — Sheriff’s officials say they've busted an illegal winery that was operating at a municipal sewage plant in a small north Alabama town.

The DeKalb County Sheriff’s Office said in a statement it received an anonymous tip about an alcohol operation at a municipal building in the town of Rainsville on Thursday. Investigators then uncovered what’s described as a large illegal winery inside the Rainsville Waste Water Treatment Plant.

Photos released by investigators show glass containers, buckets, a fermenting rack and other equipment often used by people who make wine at home.

The agency says officers seized a lot of illegal alcohol and arrested Allen Maurice Stiefel, 62, of Fyffe. He faces a felony charge of use of official position for personal gain and a misdemeanor charge of unlawful possession of an illegally manufactured alcoholic beverage.

“I want to thank the mayor for his cooperation and willingness to allow law enforcement to do our job and shut something like this down," Sheriff Nick Welden said in a statement. “This is definitely one of the biggest operations we’ve seen in our county and possibly our state.”

It's legal to make limited amounts of wine at home in Alabama, but it's illegal to have more than 15 gallons of homemade wine or beer at a time. Police photos show multiple fermenting vessels filled with what appears to be more than 100 gallons of white and red liquid.