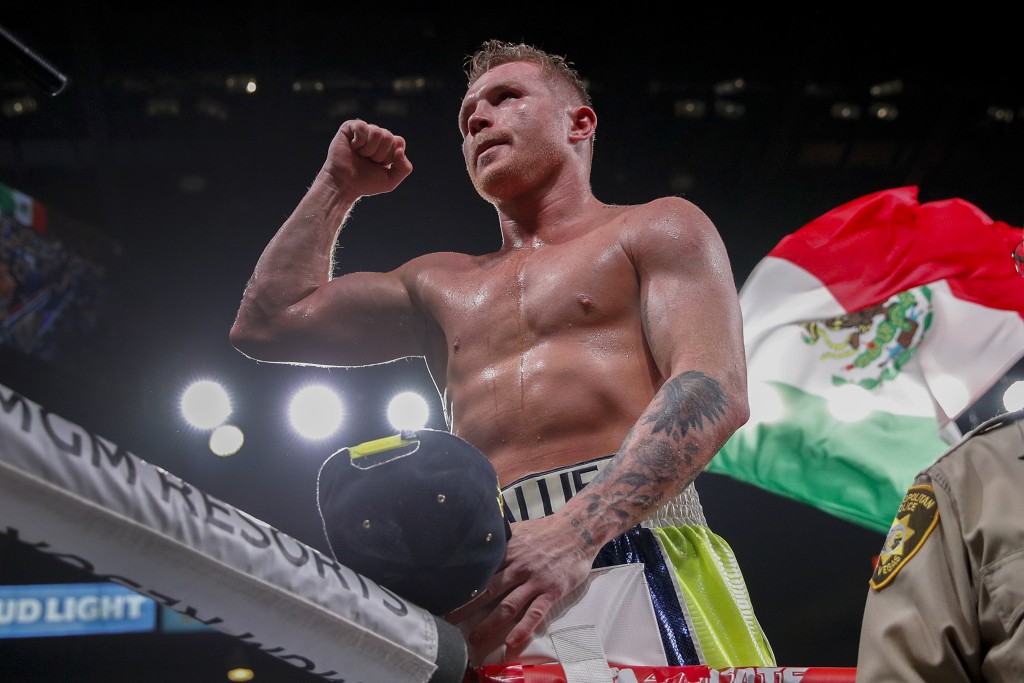 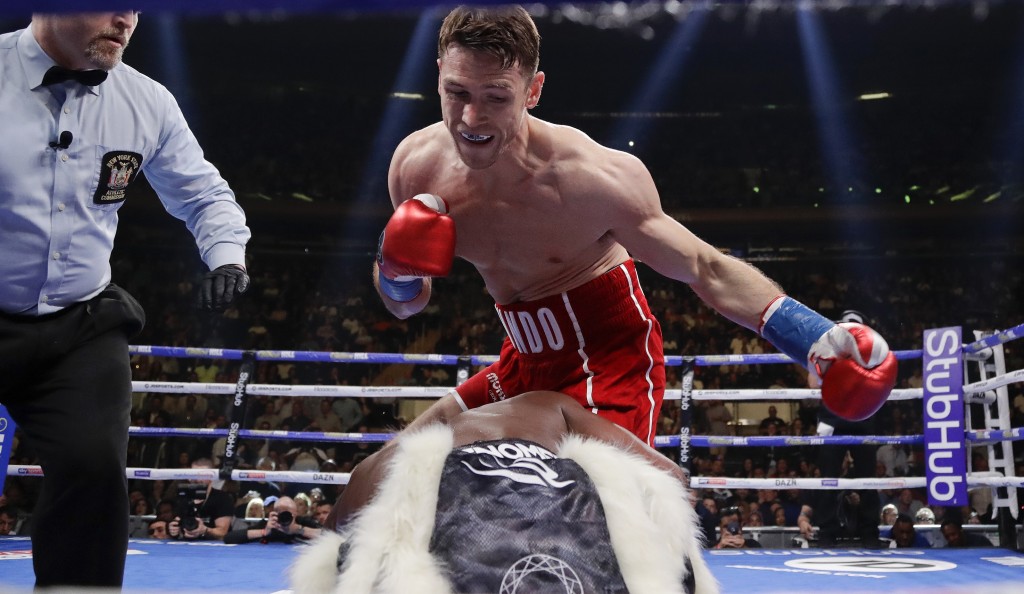 Fight week for Saul “Canelo” Alvarez usually involves a glitzy public arrival at a Las Vegas casino with fans screaming for his attention. That's typically followed by a weigh-in before a raucous audience and a huge fight-night crowd roaring for the biggest name in boxing.

Not much about 2020 is normal in the sports world, and Alvarez's only fight of the pandemic year is no exception.

After an uneventful fight week spent quarantined in a hotel in San Antonio, followed by a quiet weigh-in, the Mexican pound-for-pound champion takes the ring Saturday night against England's Callum Smith with a deliberately sparse crowd in the cavernous Alamodome.

“It’s different when you don’t see the people and you don’t see the flags,” Alvarez said. “But it’s mostly similar to what I do. I mostly stay in my room and focus. I’m just getting ready for what’s coming, so that's the same.”

Every popular fighter thrives on his fans' adulation and encouragement to some degree, but Alvarez (53-1-2, 36 KOs) knows he'll have to find new sources of motivation. Ending the longest layoff of his 15-year professional career — and the obstacles he had to overcome before he could do it — should provide plenty of fire.

“We’re always ready for big challenges, and thank God we were able to have this fight in 2020,” Alvarez said. “We’re ready to close out the year with a big bang, and I want to close it out as the champ.”

Alvarez appeared to be nowhere close to a return three months ago when he filed a lawsuit against his longtime promoter, Oscar De La Hoya's Golden Boy, and streaming platform DAZN.

Just two years after the champ signed a wildly lucrative deal with DAZN, the fighter had multiple differences of opinion with the platform about the direction of his career. His once-paternal relationship with De La Hoya had hit the skids as well.

While many boxing lawsuits take years to resolve, Golden Boy and DAZN found an agreement on a breakup with Alvarez in November. Alvarez immediately booked a fight with Smith (27-0, 19 KOs) for the vacant WBC super middleweight title and Smith's WBA version of the 168-pound belt.

Alvarez is a huge favorite, but Smith eagerly accepted the matchup on relatively short notice.

“He probably knew he was fighting me a little longer than I knew I was fighting him, but he has had the same year as everyone else,” Smith said. “It has been frustrating for all fighters. We have all had a little longer out of the ring than everyone would have liked. ... We’ve both been out the same, so it’s just who deals with the inactivity better, who has been living a better life within that year, and who is the better fighter on the night.”

Smith has an added motivation: Alvarez stopped his brother, Liam, in 2016. Smith's three brothers and his father will be ringside.

While Alvarez's punching power, combinations and accuracy are daunting, Smith has an advantage that was obvious at the weigh-in. He stands a full 7 inches taller than the 5-foot-8 Alvarez, with significantly superior reach and wingspan.

Alvarez is clearly unconcerned by his size disadvantage, which is no surprise for a fighter who loves to jump around weight classes. Canelo hasn't fought someone shorter than him in about four years.

While plenty is different about this fight, some things are familiar to Alvarez: The bout is still streaming on DAZN, and the 64,000-seat Alamodome is selling somewhere around 12,000 tickets to people largely cheering for Alvarez, since most Brits understandably can't make the trip.

“I like risk, and taking this fight is a risk,” Alvarez said. “We’re fighting the No. 1 guy at 168 pounds, so that’s a risk, but I like taking risks so I can continue to make history.”