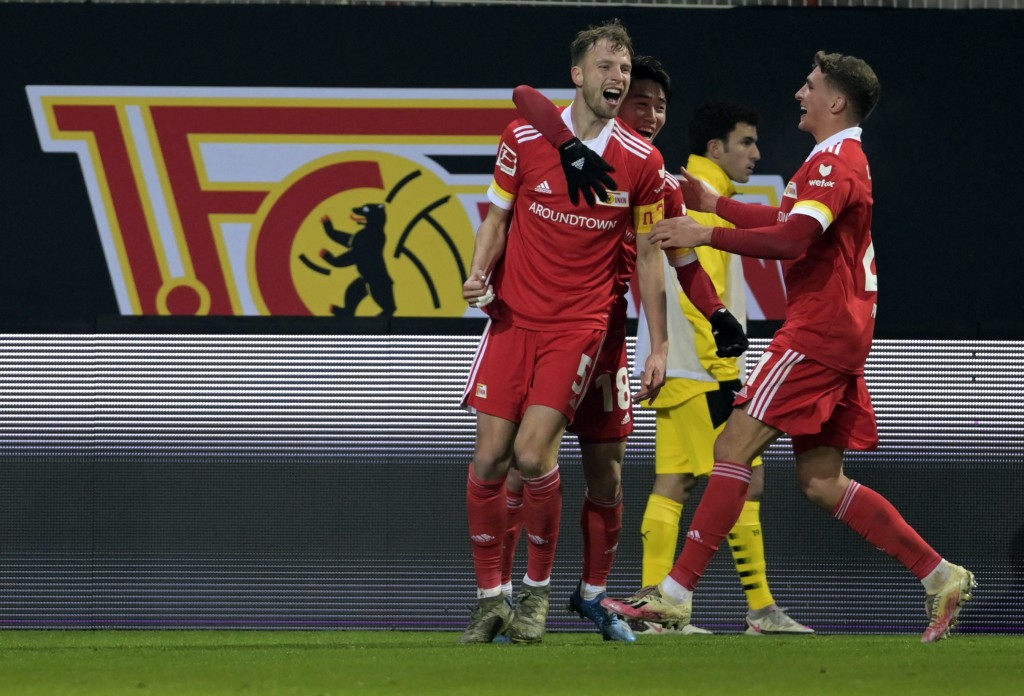 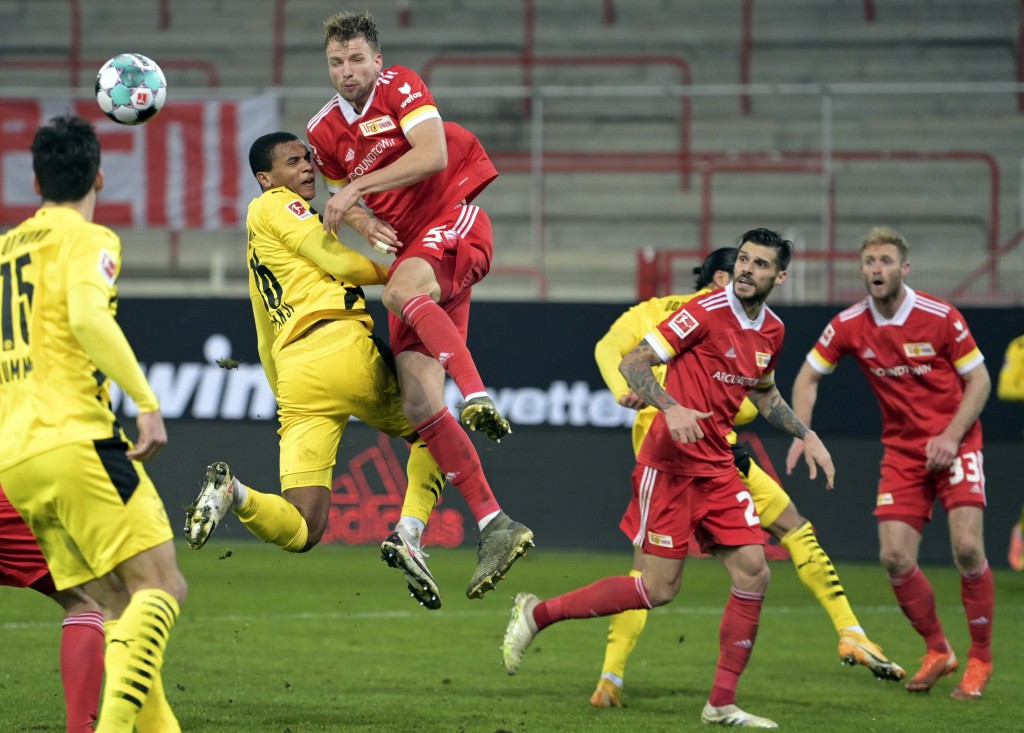 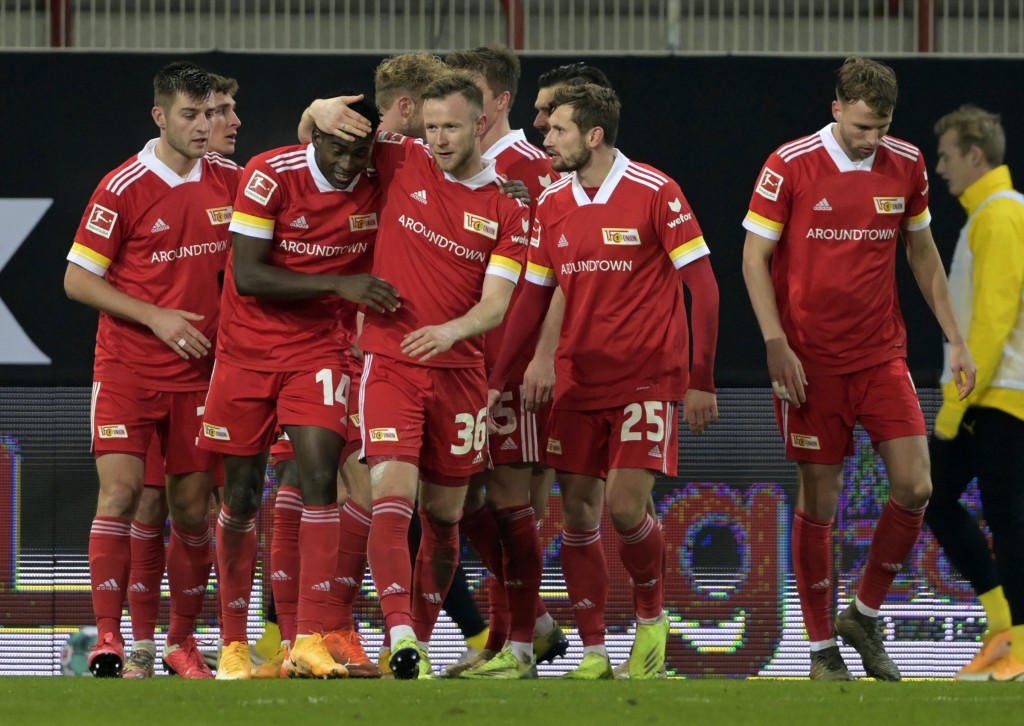 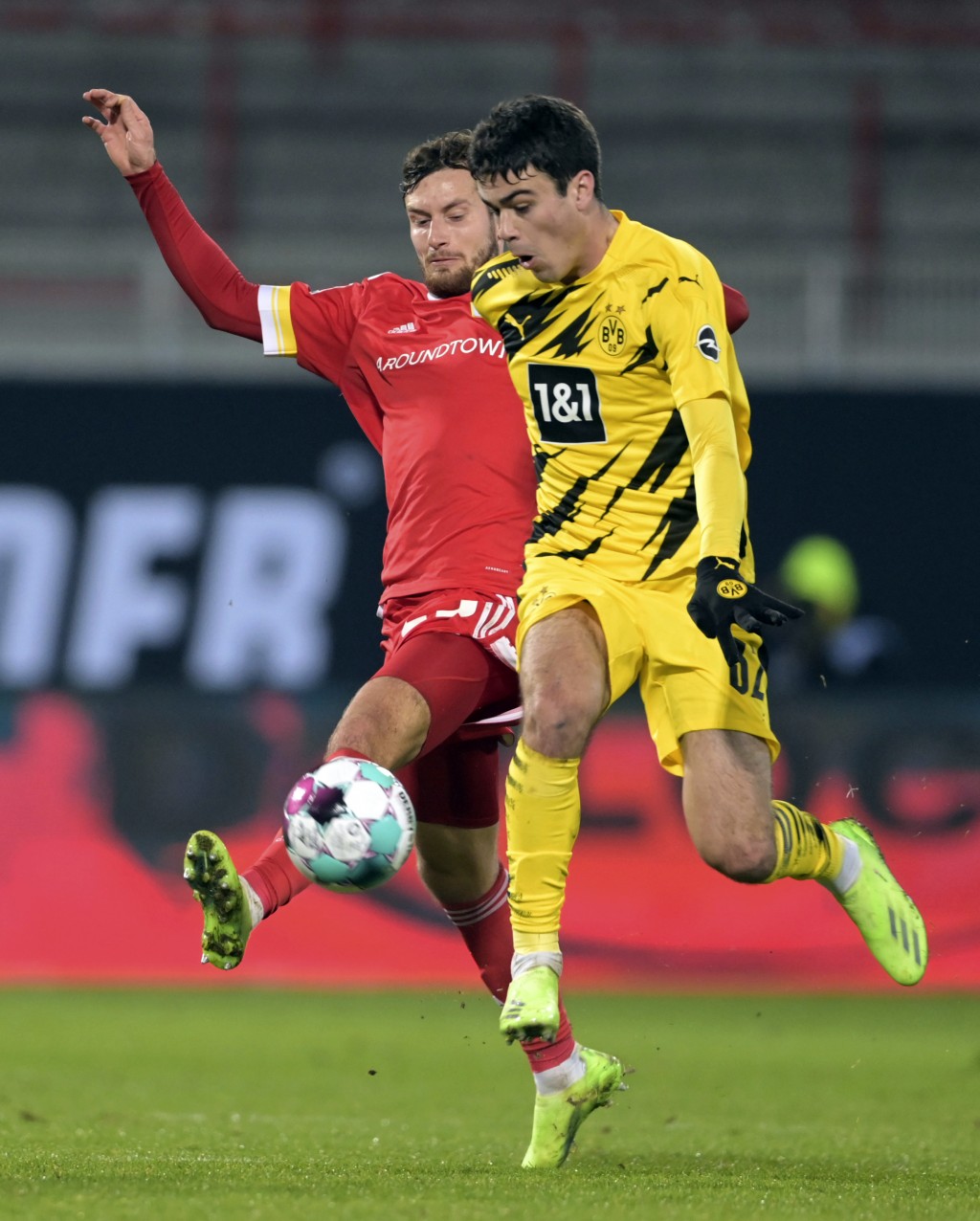 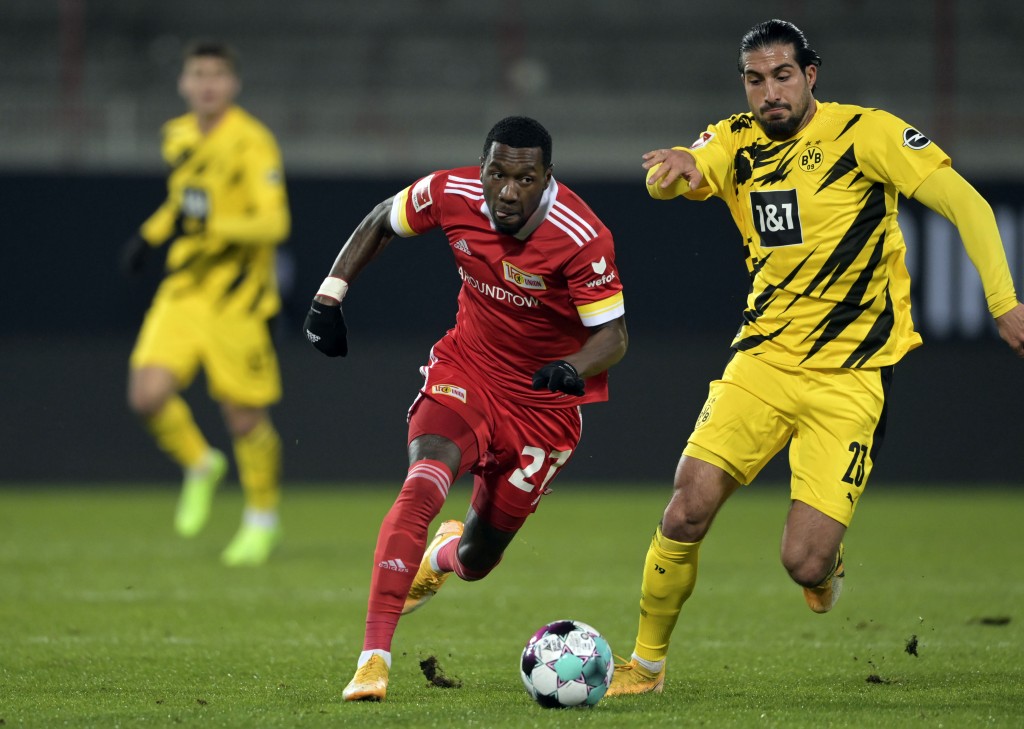 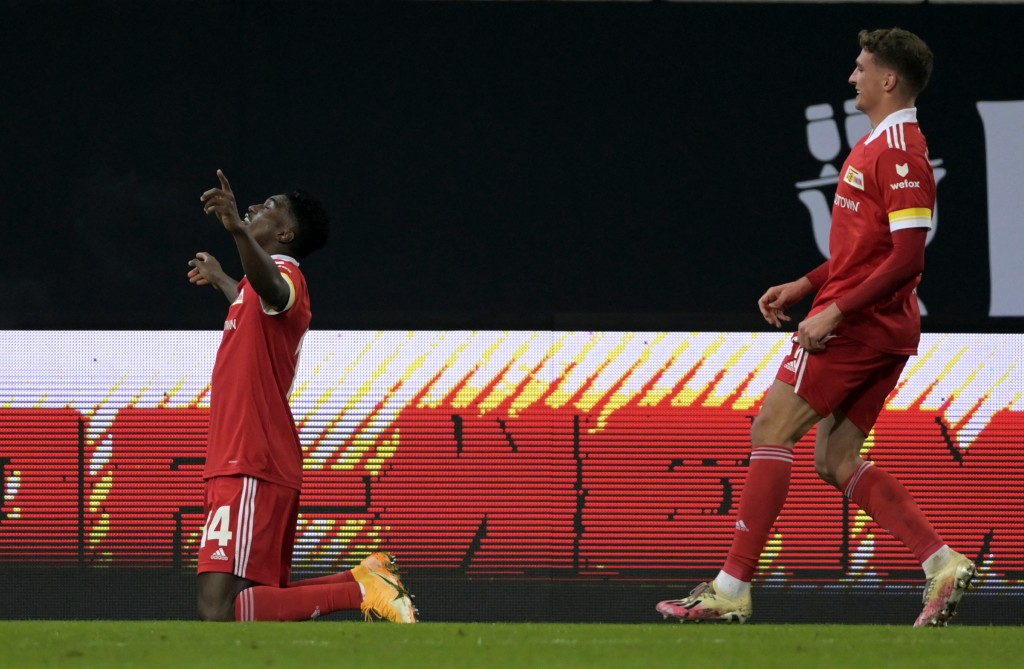 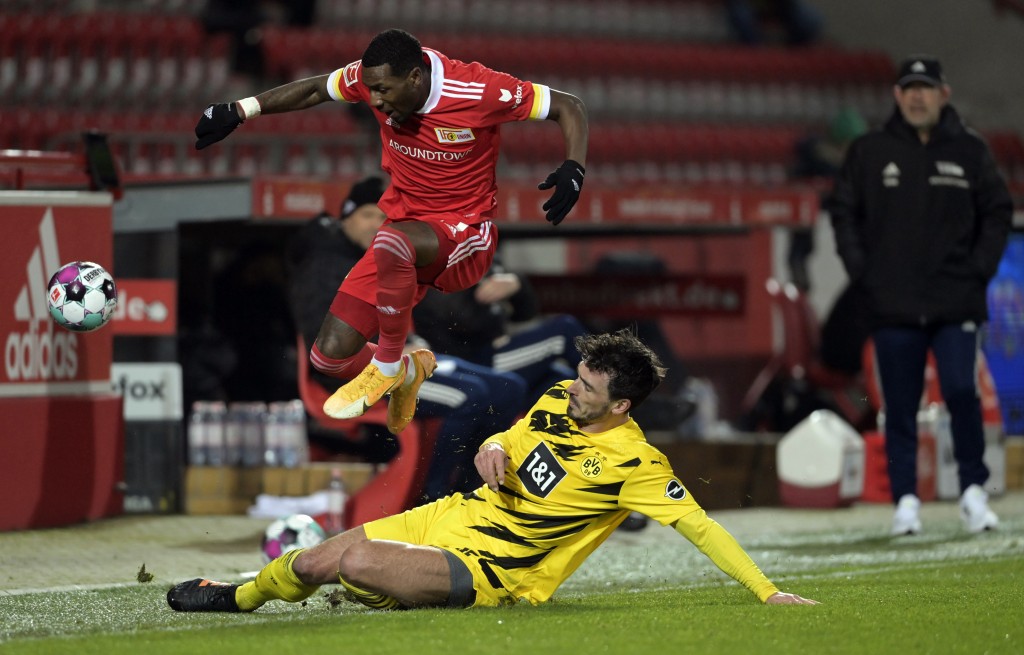 Moukoko, aged 16 years, 28 days, equalized with a fierce strike on the hour-mark for his first goal in his sixth league appearance and on his second start under new Dortmund coach Edin Terzić.

Union recovered, however, and Marvin Friedrich scored the winner with a header to a corner in the 78th minute for the home side to move just a point behind Dortmund after 13 games played.

Dortmund had been hoping for its second win in two games under Terzić, who replaced the fired Lucien Favre on Sunday. Terzić started with a 2-1 win at Werder Bremen on Tuesday but his team was forced to make mistakes by Urs Fischer’s well-organized home side.

The first big chance fell to Union’s Taiwo Awoniyi when Mats Hummels did just enough to put him off.

Terzić evidently told his players to pressure their opponents for they pressed and harried any time Union’s players had the ball.

Gio Reyna’s pressure on Marvin Friedrich set Moukoko on his way. He teed up the unmarked Jadon Sancho but the England forward fired off-target.

A mistake from Thomas Meunier almost proved costly for the visitors. Awoniyi was thwarted by a fine save from Roman Bürki and Cedric Teuchert fired over the unguarded goal on the rebound. Sheraldo Becker had another great chance some 10 minutes later but shot weakly at Bürki.

Moukoko was deflected wide before Robin Koche made a last-ditch clearance from Manuel Akanji off the resultant corner. Moukoko came closer than anyone before the break when he crashed a shot off the right post.

Awoniyi finally broke the deadlock from close range in the 57th when Grischa Prömel headed on a corner, but Moukoko equalized three minutes later with a rocket inside the left post after being played in by Raphaël Guerreiro.

Then Dortmund’s defense left Friedrich free to head in the winner.

Fans outside set off fireworks to celebrate. The game – like all others in the Bundesliga – was played without supporters present due to coronavirus restrictions.