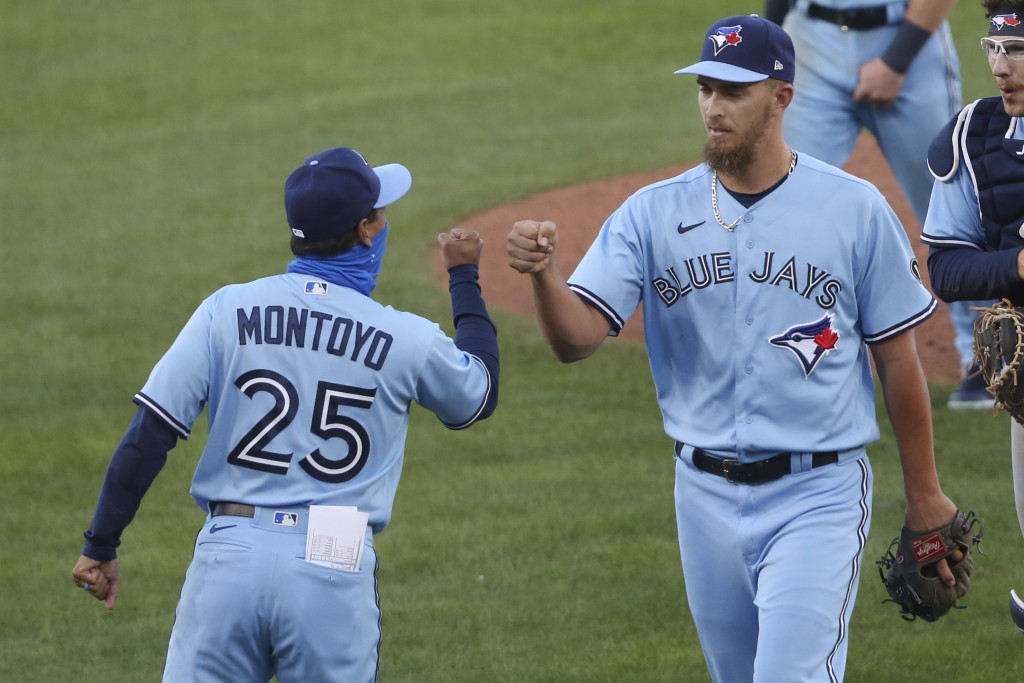 TORONTO (AP) — Each time Blue Jays manager Charlie Montoyo has made a pitch to free agents this offseason, there's one topic he's known will come up.

“The number one question is if we’re going to play in Toronto,” Montoyo said Friday. “That’s rightly so. Our answer is, ‘Yeah, we’re hoping so.'”

So far, it’s hope and not certainty for the Blue Jays, who have yet to receive clearance to host games at Rogers Centre. Although Canadian officials allowed the Blue Jays to host their summer training camp in Toronto last July, a request to play regular season games north of the border was denied. That left the Blue Jays scrambling to find a solution just days before the season opener. Toronto played on the road for more than two weeks before moving to Buffalo, New York, the home of their Triple-A affiliate.

With the coronavirus pandemic still raging, the U.S.-Canada border remains closed for nonessential travel. The Toronto Raptors have relocated to Tampa, Florida, for the upcoming NBA season.

In a Dec. 11 conference call, Blue Jays president Mark Shapiro shared Montoyo’s optimism about playing games at Rogers Centre in 2021 but said he won’t demand a firm answer from Canadian officials before his team meets in Dunedin, Florida, for spring training.

“I just wouldn’t want to paint us in that corner,” Shapiro said. “I feel like there could be circumstances where the guidance that we’re getting from government bodies and public health are, 'Hey give us another two weeks, three weeks and we’ll have a better idea.’ It feels like weeks are going to be meaningful in making those decisions.”

If the Blue Jays don’t get permission to play in Toronto, they might choose to start in Dunedin, where the stadium was recently renovated and a brand new complex just opened its doors.

“It might be one of the best in the United States right now,” Montoyo said about the new facility. “Having a complex like that, it makes it easier if we have to go that route.”

Whenever the Blue Jays make it back to Rogers Centre, they’ll play on a new surface. Shapiro said the team is replacing the current artificial turf because of wear and tear. The new surface will be permanently attached to the stadium floor. The change improves player safety by eliminating the seams required to join together the many pieces of the current removable surface.

Montoyo also said Friday that he hasn’t ruled out another defensive switch for young slugger Vladimir Guerrero Jr., who played first base in 2020 but is currently playing third in the Dominican Winter League.

"The door is open for him to come back to third base because you don’t close the door on a talent like that,” Montoyo said.