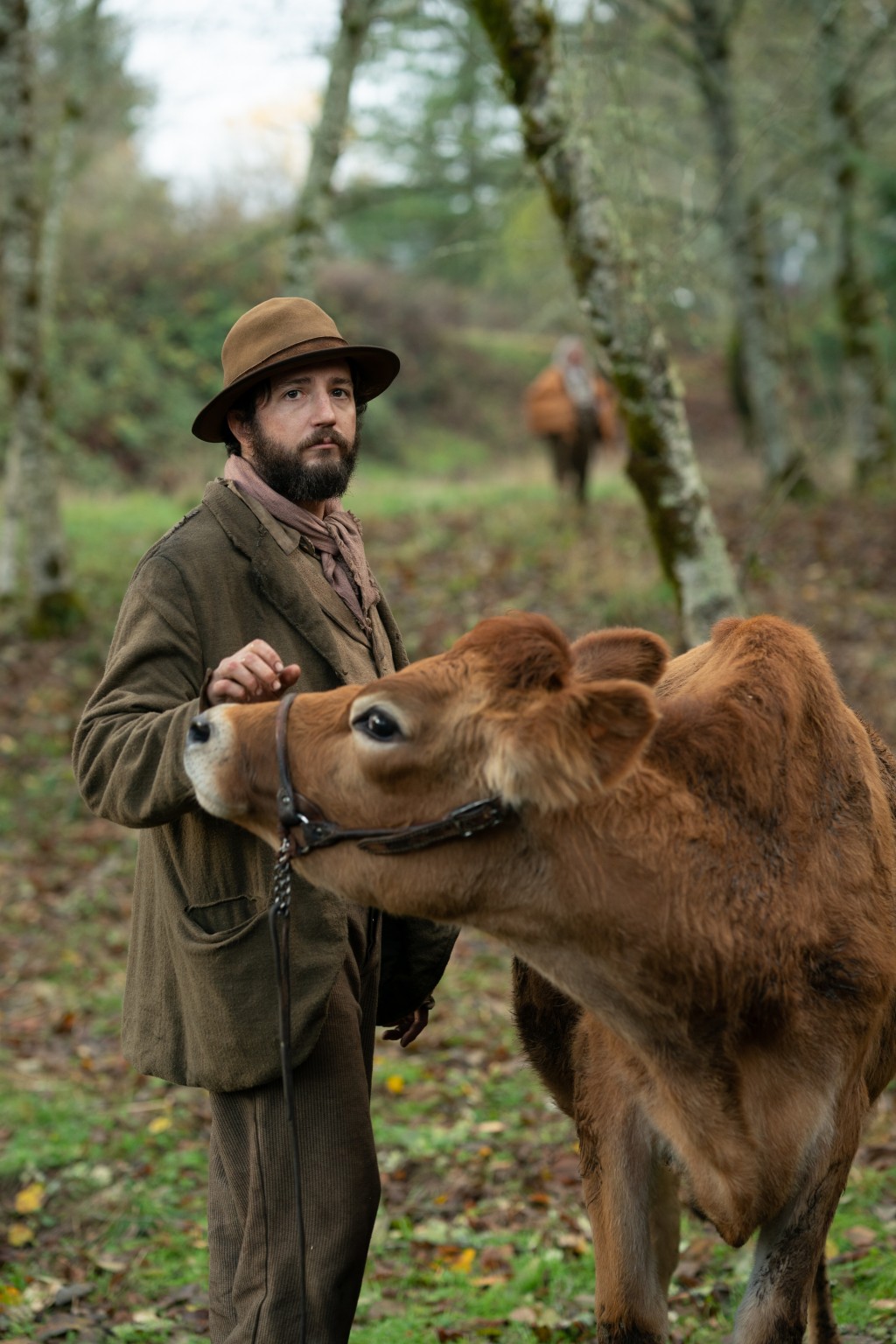 The film critics, assembling virtually, gave its top award to “First Cow,” a delicate tale of friendship and capitalism in mid-1800s Oregon Territory. Reichardt's film, released in theaters in March just days before the onset of COVID-19 forced cinemas to close nationwide, hasn't been widely seen but remains one of the year's most critically acclaimed film. The Associated Press also named “First Cow” its No. 1 film.

Spike Lee released two features in 2020 — “Da Five Bloods” and “David Byrne's American Utopia" — but he was given a special award for a three-minute short he released on Instagram: “New York New York,” a brief documentary tribute to his home city, made during the pandemic's first wave.

The group's other special citation went to Kino Lorber for creating the virtual cinema service Kino Marquee, which shares proceeds with independent theaters closed by COVID-19. The critics pointedly said the honor was for a service “designed to help support movie theaters, not destroy them.”

The New York Film Critics Circle Awards are usually part of a wave of critics group honors that can occasionally influence awards season. Such awards would typically be a drumbeat this time of year, but little is normal about this year's awards season. The Oscars and the Golden Globes, along with many other awards shows, postponed by about two months.