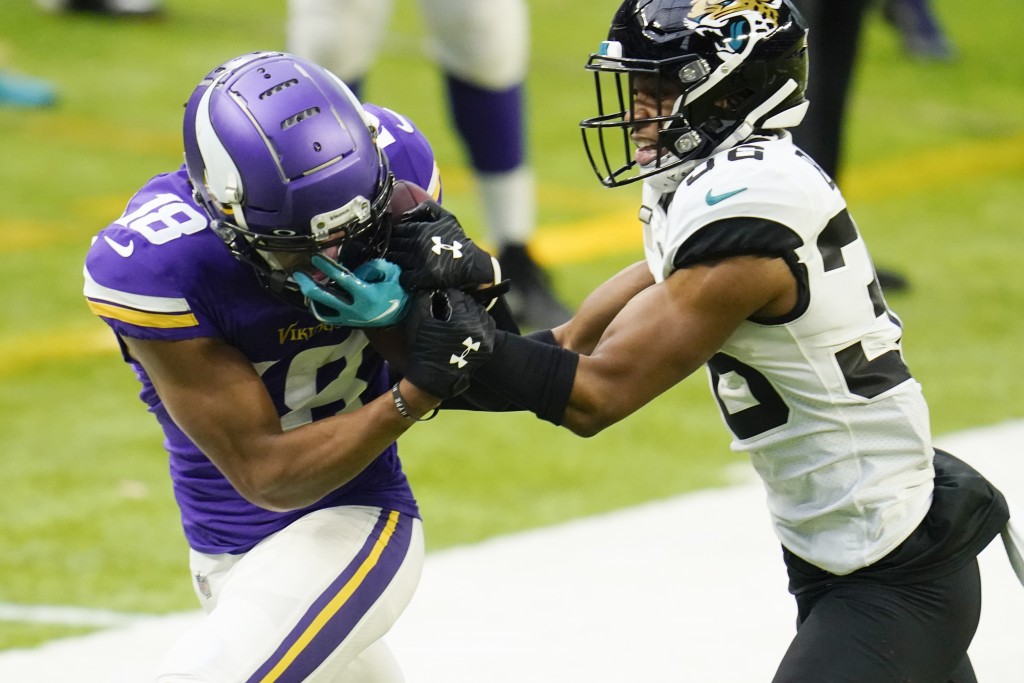 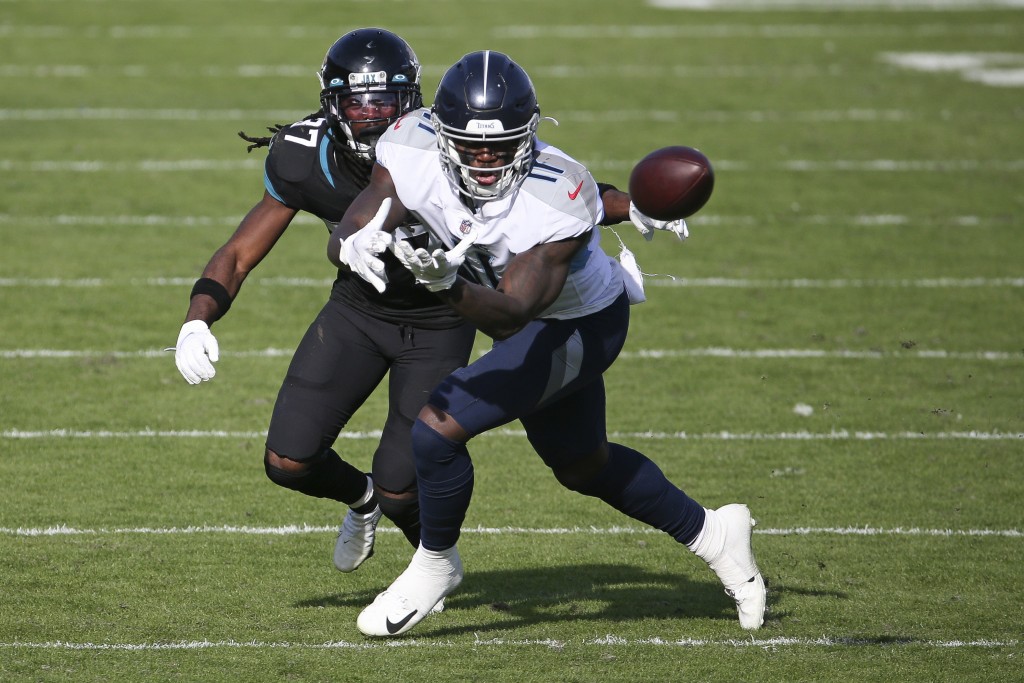 JACKSONVILLE, Fla. (AP) — The Jacksonville Jaguars could be without both starting cornerbacks at Baltimore on Sunday.

Coach Doug Marrone ruled out Sidney Jones on Friday because of an Achilles tendon injury and wasn't sure whether Tre Herndon will be cleared in time to make the trip. Herndon was placed on the COVID-19 list Wednesday.

If Herndon can't play, the Jaguars (1-12) would be down their top four cornerbacks. Veteran D.J. Hayden and first-round draft pick CJ Henderson are on season-ending injured reserve.

Marrone said Jacksonville could end up with rookies Luq Barcoo, Josiah Scott and Chris Claybrooks, who is scheduled to return from a three-week stint on IR, at the position.

Marrone also provided some insight into why linebacker Kamalei Correa left the team.

“I would just say that obviously (why) he left the team is personal,” Marrone said. “I’m trying to give him as much privacy as possible. It’s not an issue that occurred in here or within the building.”