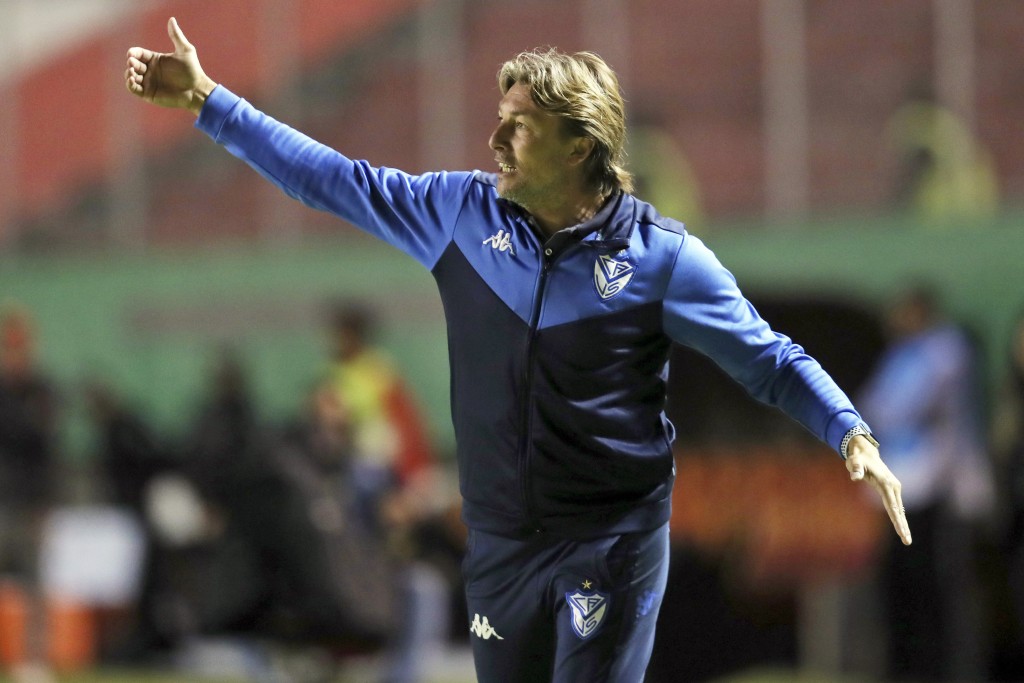 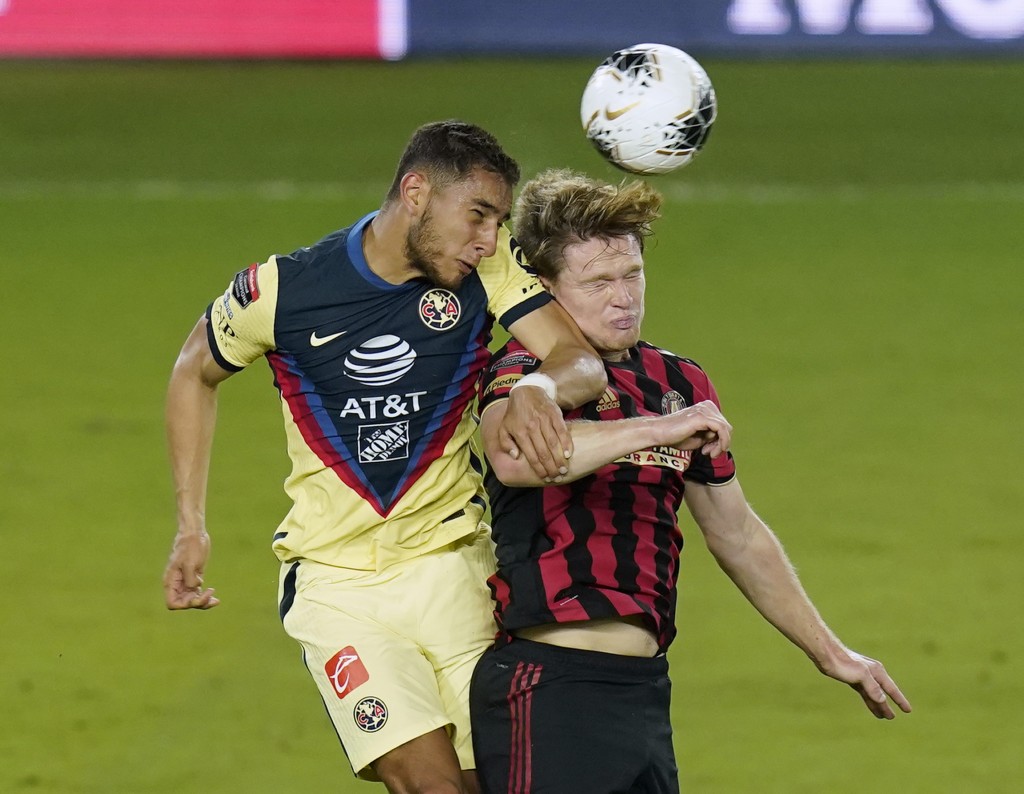 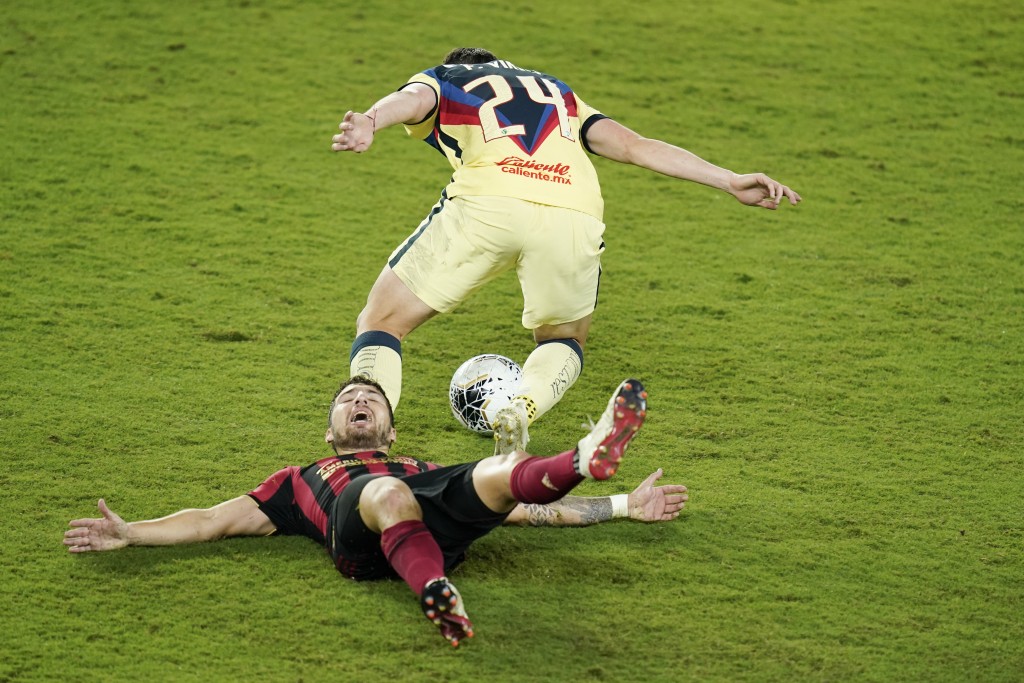 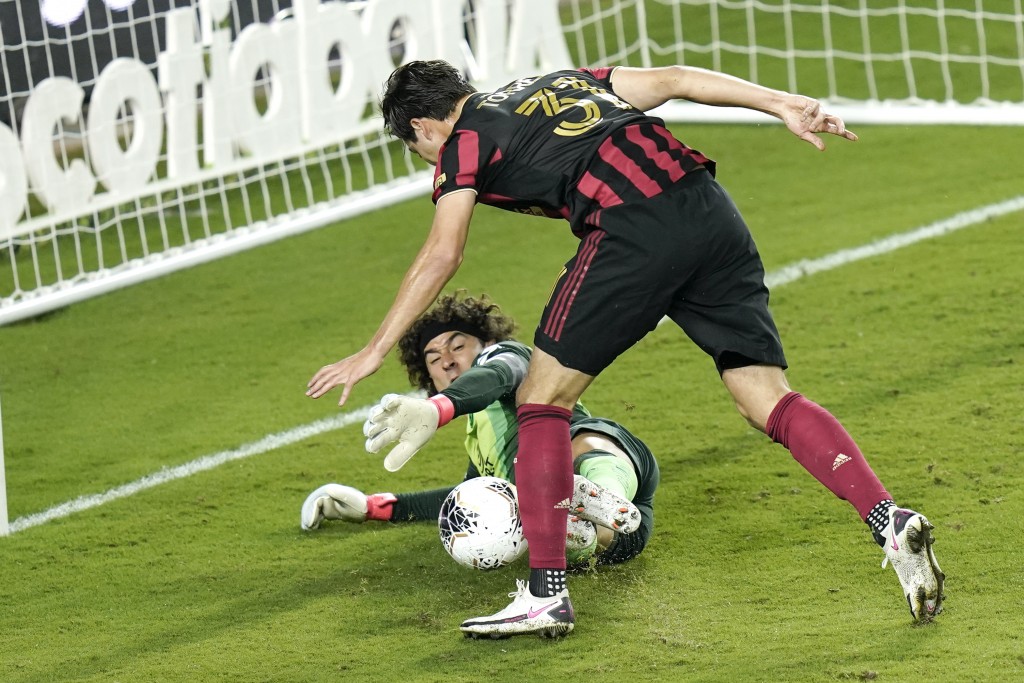 Heinze played under United's first coach, Tata Martino, and is expected to return to the attacking style that worked so well in the franchise's first two seasons, leading to a championship in Year 2 and record-setting attendance that was among the highest in the world.

“We cast the net widely for this important hire, and Gabriel quickly emerged as the No. 1 candidate,” Atlanta United president Darren Eales said in a statement. “Gabriel is one of the top coaches in South American soccer and we are delighted that he chose Atlanta United.”

Glass took over the team in July after Frank de Boer was dumped on the heels of three straight losses at the MLS Is Back tournament in Florida.

But United went 4-10-4 under Glass to finishing 6-13-4 in league play, missing the MLS Cup playoffs for the first time in their four-year existence.

Heinze emerged as the favorite to take over in Atlanta after guiding Velez Sarsfield to a third-place finish in Argentina's 24-team Primera División, despite having one of the league's youngest squads.

“I believe that my football philosophy is aligned with the vision of the club and their structure and facilities are world-class," said Heinze, who will be formally introduced in Atlanta next week "I can’t wait to meet the players, the staff and the fans and get to work in 2021.”

After a playing career that included 72 appearances for Argentina's national team and club stints at Manchester United, Real Madrid and Paris St. Germain, Heinze moved into coaching in 2014 with Argentine club Godoy Cruz. He also coached Argentinos Juniors to a promotion from the country's second division.

In Atlanta, he takes over a club that reached the Eastern Conference final under de Boer in 2019 but plummeted after a season-ending knee injury to star striker Josef Martinez in this year's MLS opener.

The team sold one of its most expensive acquisitions, Pity Martinez, to a Saudi Arabian club after he failed to meet expectations. United ended the year Wednesday with a 1-0 victory over Club América in the pandemic-delayed CONCACAF Champions League, losing the quarterfinal series 3-1 on aggregate.

United is counting on Heinze to restore the franchise's luster.

“Since we launched Atlanta United, our objective has been clear to play an aggressive, attack-minded style of play,” technical director Carlos Bocanegra said. “Gabriel fits that mold and has a dynamic playing style that aligns with the identity of our club."